Building a resilient architecture, it could help to separate systems along the control and data plane boundary. Once separated, focus on the data plane for targeting a higher availability. Because of its relative simplicity, a data plane is much better suited for High Availability than a control plane. Finally, introduce static stability by preparing yourself for impairments before they happen. Don't rely on reacting to impairments as they happen, it's less effective. A statically stable design is achieved once the overall system keeps working, even when a dependency becomes impaired!

Very recently, while browsing some online AWS documentation, I landed on a page about Static stability using Availability Zones. Although that page had nothing to do with what I was looking after, I found the title quite intriguing. I had never heard about the concept before. Triggered, I decided to read the paper. It turned out to be one of the more interesting papers I've read in a while. The remainder of this post is a brief rehash of the paper, focussed on the core concept and supplemented with my thoughts.

Important note: although the paper originates from AWS, the concepts are not limited to the AWS Ecosystem but are broadly applicable in system design.

Because static stability is all about resilience, I need once more to rant a little on the importance of RTO and RPO first. I find it hard to understand that sometimes systems are being designed without knowing their recovery objectives. It seems impossible to make a great design without knowing these. A design that doesn't consider the recovery objectives from the start will inevitably result in over-or underengineering.

Always sort out the recovery objectives first before starting a system design!

What is Static Stability?

In a statically stable design, the overall system keeps working even when a dependency becomes impaired. Perhaps the system doesn’t see any updated information that its dependency was supposed to have delivered. However, everything it was doing before the dependency became impaired continues to work despite the impaired dependency.

Before we drill further down, we first need to talk about Availability Zones, because on AWS, availability zones are a main pillar of statically stable designs. Therefore a quick refresher of the definition of an Availably Zone: "an Availability Zone is one or more discrete data centers with redundant power, networking, and connectivity in an AWS Region".

However, understanding static stability itself is only half the story. To properly apply the pattern to a system design, you need to understand a second concept: control and data planes. 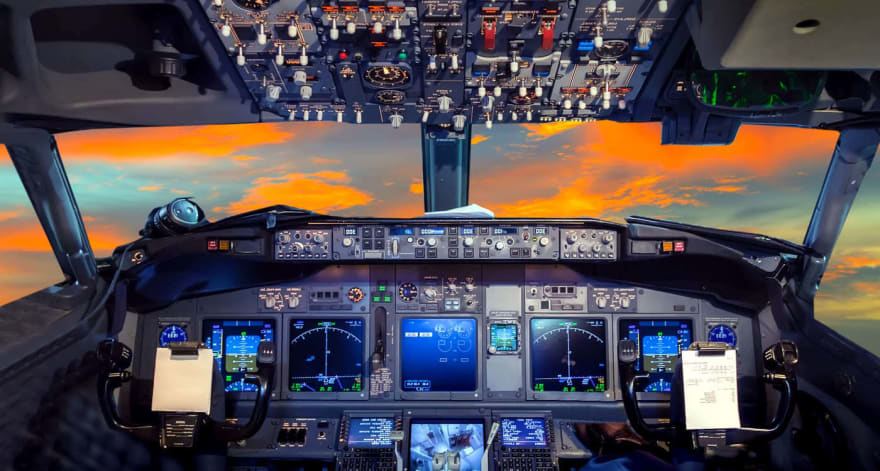 What is a Control and Data plane?

A control plane is the machinery involved in making changes to a system (adding resources, deleting resources, modifying resources) and getting those changes propagated to wherever they need to go to take effect. A data plane, in contrast, is the daily business of those resources, that is, what it takes for them to function. Furthermore, It's crucial to understand that the data plane is usually far simpler than its control plane. As a result of its relative simplicity, a data plane is much better suited for targeting a higher availability than a control plane.

Separate systems along the control and data plane boundary

The concepts of control planes, data planes, and static stability are broadly applicable in various system designs. Suppose you're able to decompose a system into its control plane and data plane. In that case, it might be a helpful conceptual tool for designing highly available services for several reasons:

Putting those considerations altogether, it seems a best practice to separate systems along the control and data plane boundary.

Now, let's zoom in on some examples of Static Stable Designs. 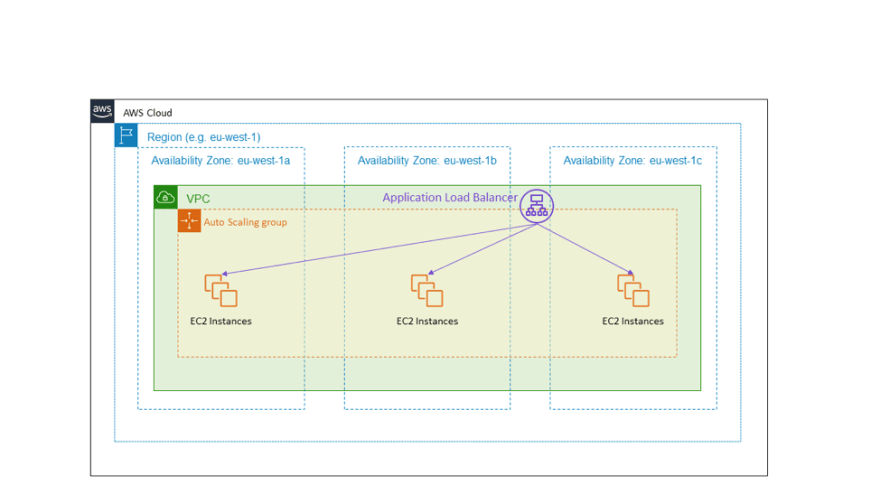 In the event of an Availability Zone impairment, this design requires no action. The instances in the impaired Availability Zone will start failing health checks, and the Load Balancer will shift traffic away from them. 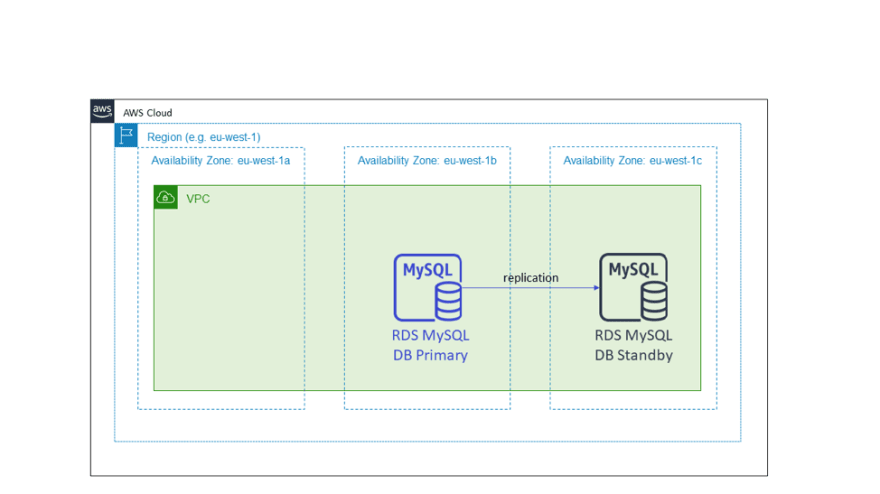 These two patterns have in common that both of them had already provisioned the capacity they’d need in the event of an Availability Zone impairment well in advance of any actual impairment.

The principle of independent Availability Zones 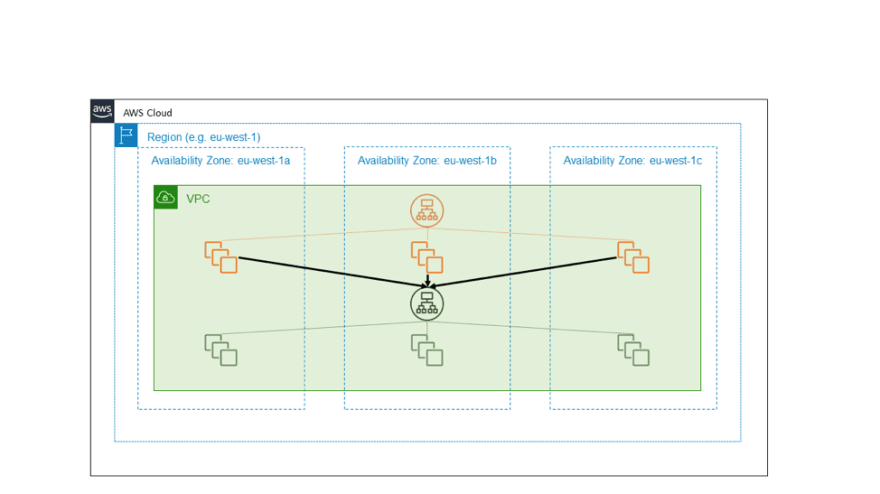 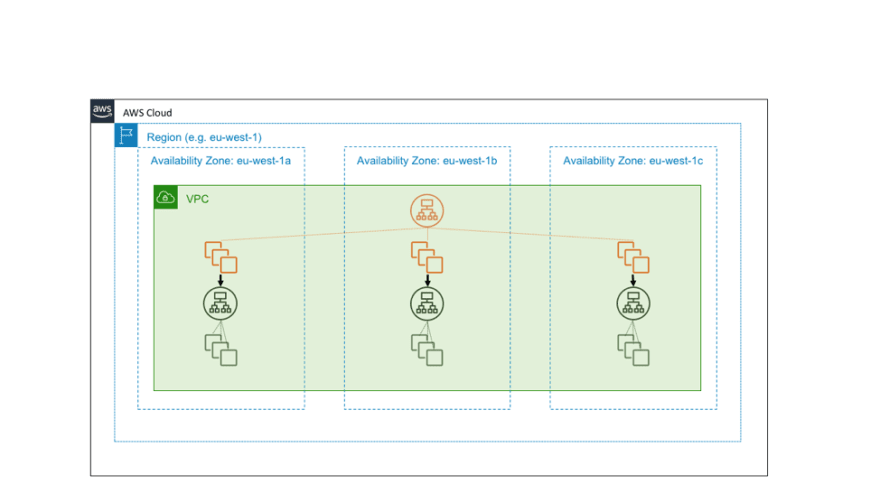 The reasons to design a building-block service to be Availability Zone independent comes down to simple arithmetic.

In a system where one highly available regional service calls another highly available regional service and a request is sent through the system, then with some simplifying assumptions, the chance of the request avoiding the impaired Availability Zone is 2/3 * 2/3 = 4/9. That is, the request has worse than even odds of steering clear of the event.

I hope you enjoyed reading about the concept of static stability and the principles of independent AZ's as much as I did. 😉

Kudos to Becky Weiss and Mike Furr, the authors of the original AWS paper about Static Stability.

Once unpublished, this post will become invisible to the public and only accessible to Gert Leenders.