Before we launch on more robotic adventures, I want to equip you with the basic tools you'll need to succeed on this noble quest. ⚔️🏰⚔️

The first technologies you need to become familiar with are ROS🐢 and Gazebo. Both of these are Open Source technologies that are maintained by the amazing folks at Open Robotics. I'll give you an intro on both of these in this post, and deeper dives will come later on.

In Post #3, I'm going to explain the migration efforts of ROS1⃣ to ROS2⃣, and the new enhancements that ROS2 brings. I'll also discuss the Long-Term Support (LTS) version for ROS1, and why I'm excited that the ROS org folks estimate that most users will be able to transition to ROS2 by 2020.

Now don't you worry, there's much more than 4 blog posts coming! But I wanted to give you a quick pointer on the direction we're taking.

So what are we waiting for? Let's get rolling..

ROS stands for Robot Operating System, but it's not an OS at all!

Some people say that ROS is more like middleware. It's also true that ROS is basically an SDK (Software Development Kit). It provides you with the software, libraries, and tools needed to develop, debug, test, and deploy your robotics applications.

If you are new to ROS, and want to learn more, here are 2 awesome resources for you to get started with: 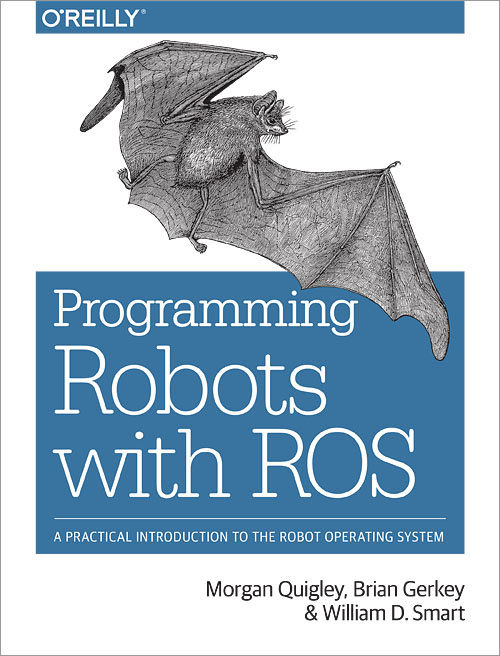 Gazebo is a 3D, physics-based simulator for robotics apps, with the ability to simulate robot populations in complex indoor and outdoor environments. 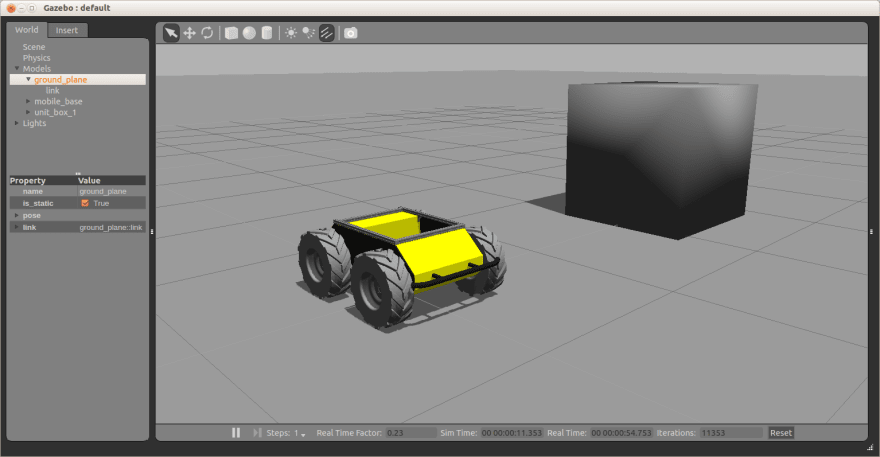 Aaaand...while we're on the subject of simulation, it's good to read ahead and also learn about rviz and rqt.

🌈Did You Know? If you're wondering why I had a cute 🐢emoji next to most ROS mentions, it's cause it's their mascot. So just like PHP has their 🐘, ROS has a 🐢.

Once unpublished, this post will become invisible to the public and only accessible to Alejandra Quetzalli 🐾.

Thanks for keeping DEV Community safe. Here is what you can do to flag aws: