Unix was published in 1973. Since them there where many different operating systems build using the same standards as Unix. The most prominent are Linux and MacOS. More than 90% of cloud infrastructure and more than 80% of smartphones in the world are based on Linux.
If you want to see whats going on an EC2 instance or filter some log files you can always use the command line tools.

Using the command line tools for administrative work or lookups will save a lot of time and increase the productivity significantly compared to using only graphical interfaces.

As a webdeveloper we use the following commands on a daily basis. If you are new to this topic, I hope this will help you increase productivity.

Navigating in the terminal

When we keep our hands on the keyboard we are always faster, than when use the mouse or similar to navigate around. So we should make use of the following commands, when we are in a terminal.

Navigating in the file system

As grep, cat and | are powerful tools I recommend having a look at this awesome tutorial.

In Unix Systems there are three groups of ownership.

The UNIX system has 3 permissions defined for the 3 different owner groups: 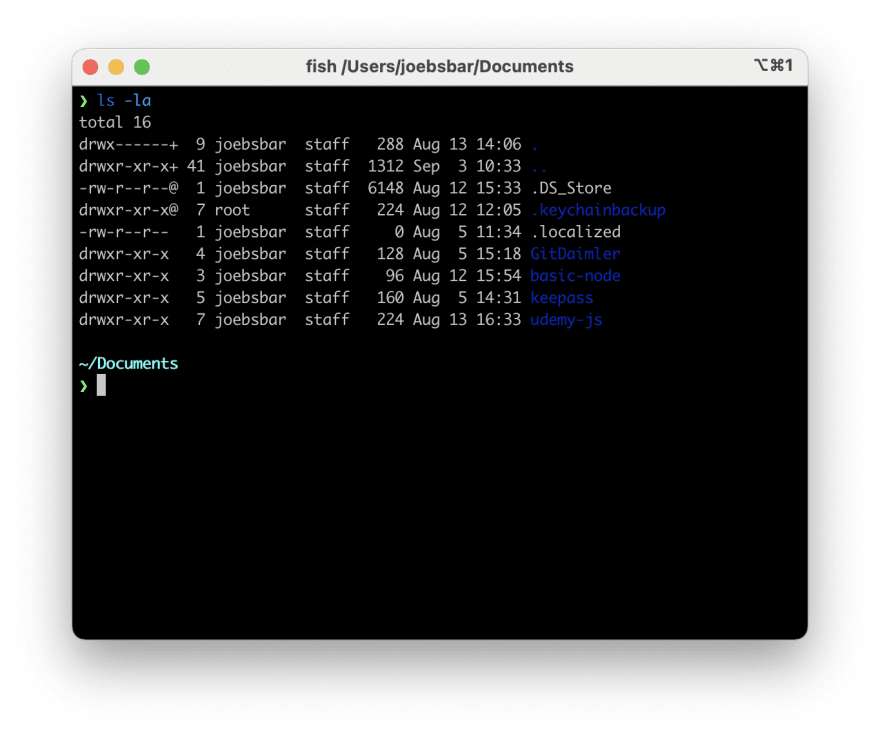 Detailed information for the permission system can be found here.

This post is outlining the most important commands (for me). If you want to see all commands you might want to have a look at this list or use the man in the terminal.

Once suspended, barbara will not be able to comment or publish posts until their suspension is removed.

Once unsuspended, barbara will be able to comment and publish posts again.

Once unpublished, all posts by barbara will become hidden and only accessible to themselves.

If barbara is not suspended, they can still re-publish their posts from their dashboard.

Once unpublished, this post will become invisible to the public and only accessible to Barbara.

Thanks for keeping DEV Community 👩‍💻👨‍💻 safe. Here is what you can do to flag barbara:

Unflagging barbara will restore default visibility to their posts.