Pass is an open source Unix password manager, safe for personal and professional use.

It has a different user experience than existing password managers because it's a command line program.

It's basically a wrapper on GPG files which are stored in:

If you have multiple computers, you can sync with git.

But first, let's learn how to use pass. Setup gpg and pass.

Now you have a GPG key, make sure to back it up!

To show your keys:

Then create a new password wallet (change to your gpg keys) 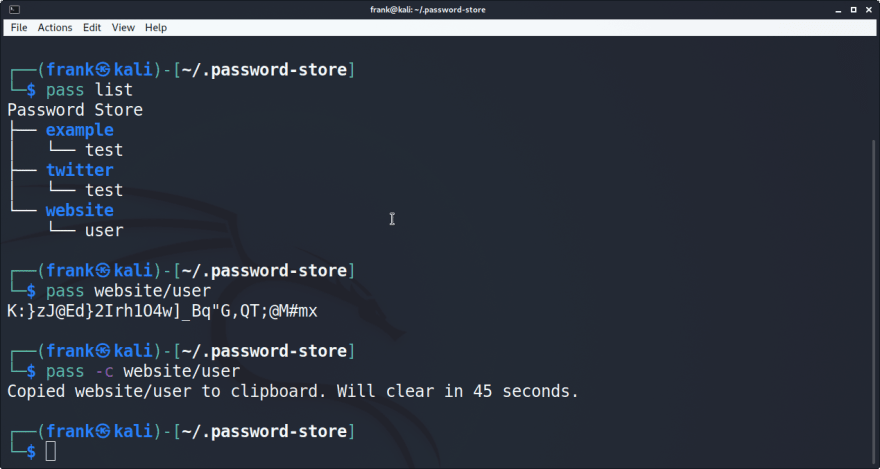 It's important to choose strong passwords. That's because there are lists of millions passwords like rockyou.txt which can be used to brute force your Linux system using hydra.

Even a hashed password in /etc/shadow isn't necessary secure. Hashes can be cracked tools using tools like John the Ripper.

If you want to do hash cracking, there's a course here: John the Ripper. 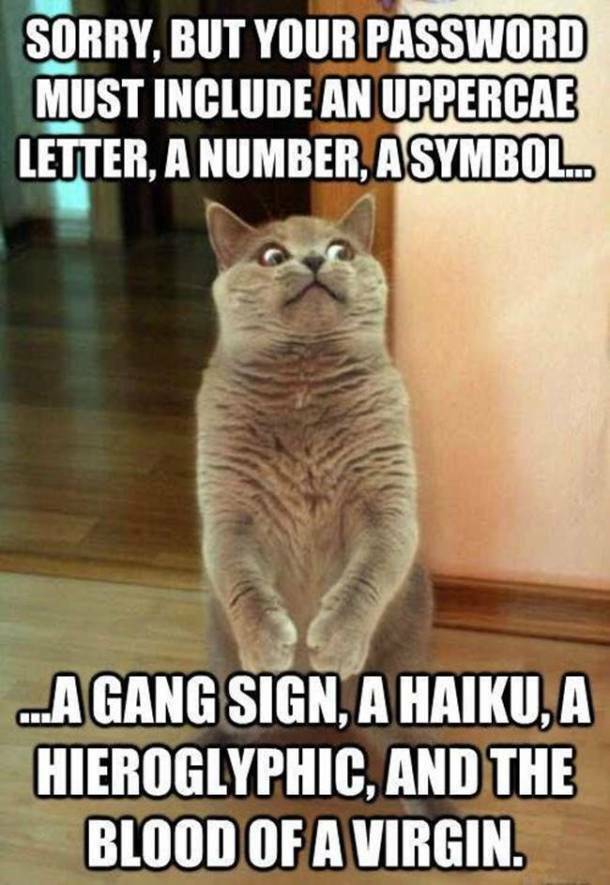 How does it compare to Keepass and friends?

In terms of security the default config is not much stronger than Keepass.

The bitcoin madness of last decade has shown that this was not the best idea (several people had private keys stolen).

In my opinion, it's not the most secure idea to store all your passwords on a general purpose computer (reduce attack surface). Especially when exploits for said software show up all the time.

So what's the solution?

You can setup Yubikey with pass and store the private keys on the key itself. This requires quite some setup time.

Alternatively, remember 500+ passwords in your head like me or cope.

How to Create and Configure Your Kubernetes Service Account

Once suspended, bigcoder will not be able to comment or publish posts until their suspension is removed.

Once unsuspended, bigcoder will be able to comment and publish posts again.

Once unpublished, all posts by bigcoder will become hidden and only accessible to themselves.

If bigcoder is not suspended, they can still re-publish their posts from their dashboard.

Once unpublished, this post will become invisible to the public and only accessible to BigCoder.

Thanks for keeping DEV Community 👩‍💻👨‍💻 safe. Here is what you can do to flag bigcoder:

Unflagging bigcoder will restore default visibility to their posts.