So this is my attempt to give people who are new to hooks a quick overview of the most important hooks that you should know alongside basic examples of usage of each one to get you started. 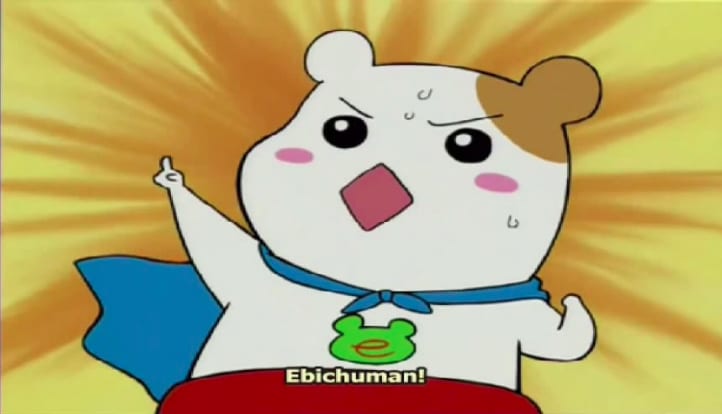 There are multiple (seemingly unrelated) problems that hooks attempt to tackle, but for the sake of keeping this as short as possible, you should know that hooks allows you to:

Let's start with the first hook

well, in hooks you can do the same writing this:

And voila, you got a fully functional state (pun intended) .
That const [claps, setClaps] = useState(0); line utilizes array destructuring, which was introduced in ES6

claps is our state field, and it will have an initial value of whatever we pass to useState, which is in that case was 0, so initially claps will be equal to 0

setClaps is the function that we will use to modify that claps state field, as you can see happen when we click on our clap button, this will fire the onClick and the setClaps will be called with the existing value of claps plus 1, which will be the claps field new value

And that covers the first hook ! 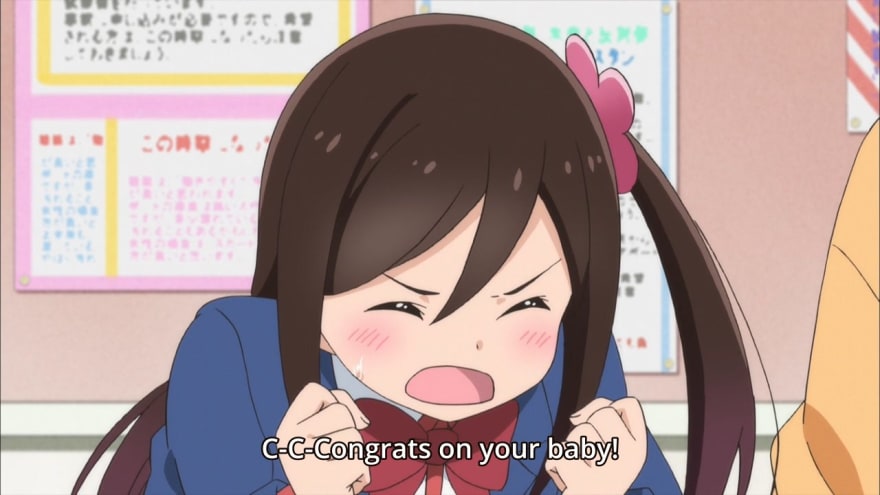 But before we see usage example, you should know that useEffect take in 2 params, a function and an array.

The array (let's call it dependencies array) will consist of the names of the values that, when changed, will have the function - the first param - called

what if we didn't have a dependency array?

So let's see an example

Say you want to do something every time the user claps, for the sake of an example, say you want to console.log a "You clapped" message, with the useEffect hook we can do that this way

So what happens here is that every time a state field changes, react checks all of our useEffect (yes there can be a multiple of them in our code, just like there can be multiple state fields defined using useState) and it fires all the functions in the useEffect that, in their dependency array, have the field that got changed

So in our case, when we click on our clap button, the setClaps function is called, the claps state field gets changed, which leads to this useEffect first param (it's function) to be called since it's dependency array contains the claps field

So this was basically how to emulate componentDidUpdate

This structure can of course also be used to call your useEffect hook function when a prop change, simply by adding whatever props you want to be taken into consideration to the dependency array, so if claps are gotten from the component's parent for example:

useEffect can also be used to fetch data, but the key question to ask before using this hook to fetch data is :

what if the dependency array was empty? 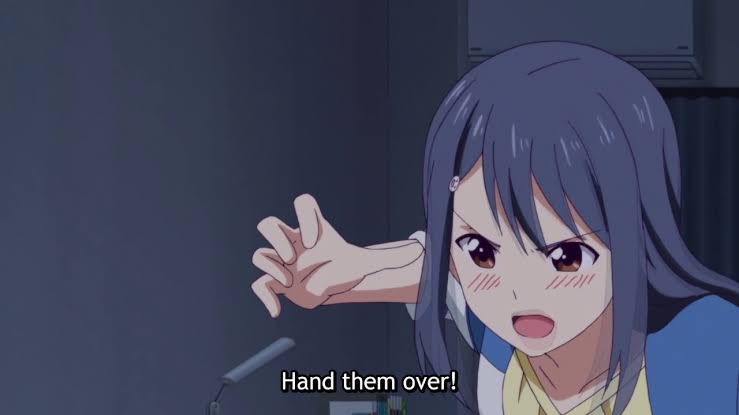 So now that we know how to make the useEffect only run on mounting (emulating the componentDidMount lifecycle), fetching data is as simply as doing this: 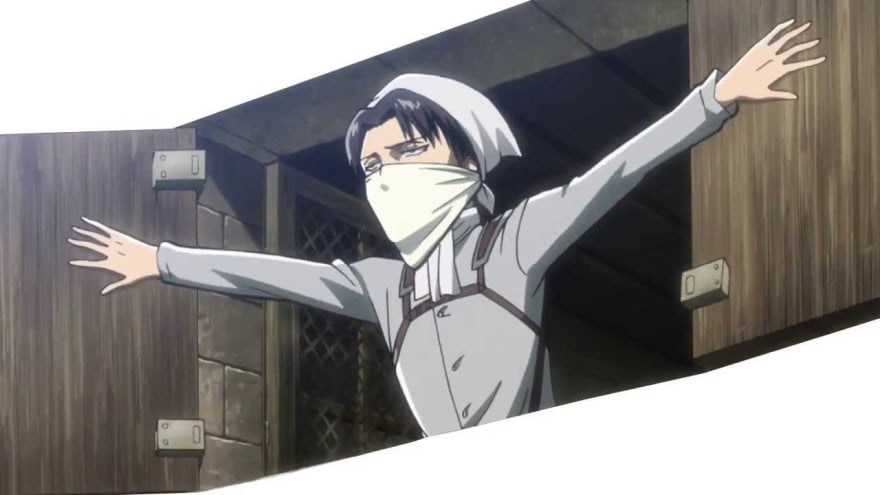 So as you might've noticed, we added a return in our hook, this return function will run when the component unmounts, making it the perfect place to do any cleaning up (closing a socket, unsubscribing, cancelling a request, etc...basically same usage as componentWillUnMount)

Next up, using context with hooks 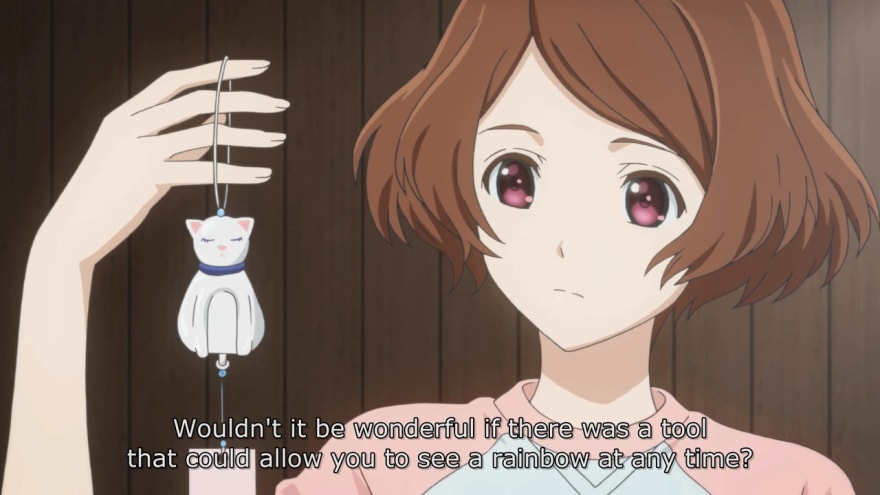 Context is, as you may know, react's way to manage state across components, basically it's react's own redux in a way

It's used when you have some data in a component that you want descendants of that components (direct children or indirect descendants in general) to have access to, so for example say we have a component that fetches data and you want to pass that data to your child, obvious way to do that is using props, but if you want to have that data in your grand grand grand grand child...that's where using props can turn into more of a hassle and where using context makes more sense.

For the sake of explanation however, let's say you want to pass this data to your direct child

So first, we'll create a context that has a value of an empty object
const DataContext = React.createContext({});
Next you should wrap the component you want to pass the context to in
<DataContext value=somevalue></DataContext>
Which is what we did to our child component, all we have to do this is just determine the value of the context through the value property
(in that case we want to pass the data field), so we did

Now moving on to our child component, all we have to do is use the useContext hook, pass the context object that we want to it, and simply get data that we added in the value attribute

So now that we've covered arguably the 3 most popular hooks, let's talk about the general rules of hooks

Only call hooks at the top level

This means that you should not use hooks inside loops,if conditions or nested functions, you should always use hooks at the top level of your react function, that's because hooks depend on the order that they are initialized in, so if you for example add a hooks inside a hook in an if condition, that if condition might not be happening in the next render, leading to a disorder in the hooks, we'll talk more about this in another article

You can call hooks from 2 places 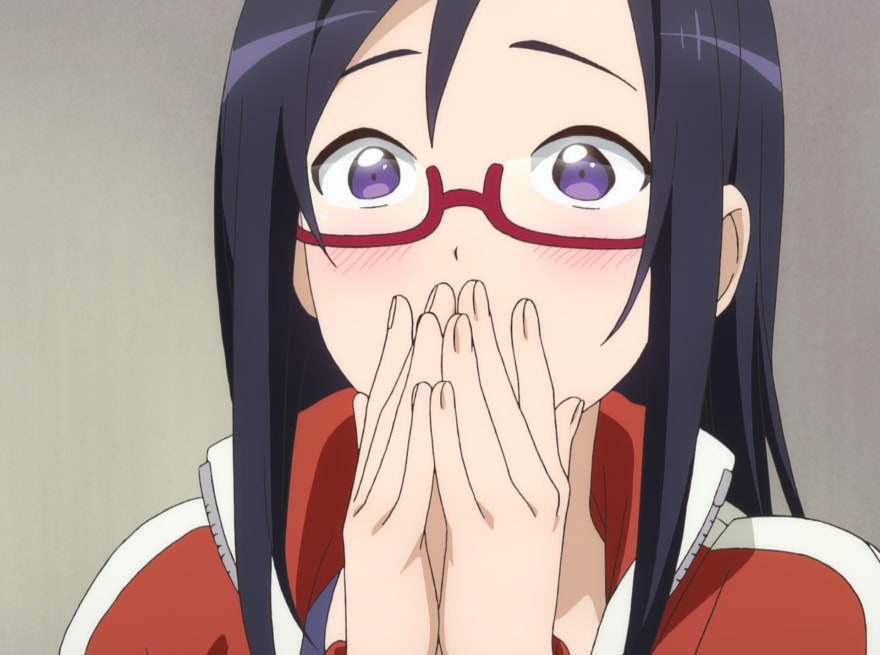 Now for the last and the core piece of react hooks, making your own custom hooks.

Building a custom hook means that you get to extract a piece of logic for you to use it in multiple places, for example, say you got a couple of inputs that accepts name and age

Now, basically all inputs in our app will have a similar structure, input field with value,onChange attributes, and not only in this file, using state to handle input can in multiple files that you have, custom hooks will let us extract that piece of reusable logic to use it elsewhere

Cleaner isn't it? this will have the same affect as the regular way of doing things but now you have a reusable hook that let you have inputs with their changing functionality anywhere in the app, just use the hooks, destructure the value returned in your input tags, and you're good to go !

If you think you need to practice more on the subject while building 4 projects, I encourage you to take a look at this course :

Once suspended, bitpunchz will not be able to comment or publish posts until their suspension is removed.

Once unsuspended, bitpunchz will be able to comment and publish posts again.

Once unpublished, all posts by bitpunchz will become hidden and only accessible to themselves.

If bitpunchz is not suspended, they can still re-publish their posts from their dashboard.

Once unpublished, this post will become invisible to the public and only accessible to BitPunchZ.

Thanks for keeping DEV Community 👩‍💻👨‍💻 safe. Here is what you can do to flag bitpunchz:

Unflagging bitpunchz will restore default visibility to their posts.