What is Docker Swarm?

An Orchestration tool. An Orchestrator is basically a tool that helps you manage, scale, and maintain your containerized applications.
In other words, this tool helps in scaling your application, automating its maintenance, replacing failed containers automatically, and rolling out updates. Other examples of this tool are Kubernetes and Apache Mesos.

In this article, I will take you through managing and controlling multiple docker containers as a single service.

Create a docker-machine called manager which will act as the manager.

You can check all the machines by running:

You can now connect to any of the machines by running: 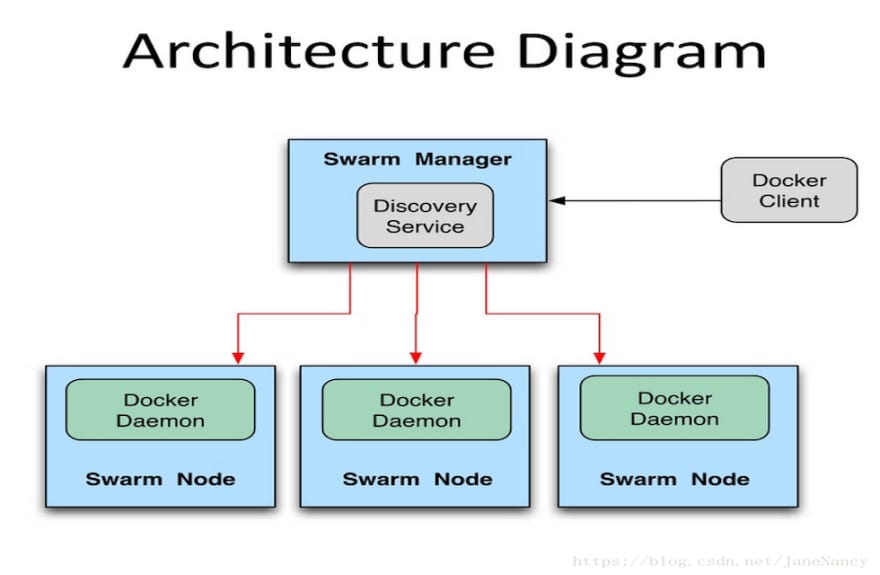 To create a swarm, ssh into the machine which will act as the manager (machine named manager in our case) and run:

To get the manager IP, run:

The next step would be to add the two worker machines to the Swarm we've just created.
While on the manager run the command below to get the actual command to use.

Copy the generated code and ssh into each of the worker machines to join them.

While on the manager machine, run this command to see the created nodes

As shown above, you can see we have 3 nodes and the machine named manager as the Leader.

In the manager machine, we are going to run three replicas of the application by running:

serviceName is the name of our application and you can use any Docker image you have. In this instance, I'm going to use Nginx.

To List the tasks under a particular service run:

Copy the Ip of one of the docker machines and you'll see the Nginx service running.

And that's all folks. Thank you for reading through. If this article was helpful, feel free to share it.

Once suspended, boltc0rt3z will not be able to comment or publish posts until their suspension is removed.

Once unsuspended, boltc0rt3z will be able to comment and publish posts again.

Once unpublished, all posts by boltc0rt3z will become hidden and only accessible to themselves.

If boltc0rt3z is not suspended, they can still re-publish their posts from their dashboard.

Once unpublished, this post will become invisible to the public and only accessible to Bolton.

Thanks for keeping DEV Community 👩‍💻👨‍💻 safe. Here is what you can do to flag boltc0rt3z:

Unflagging boltc0rt3z will restore default visibility to their posts.