Have you ever had a question, an issue, a need to know something about Bonita? If yes, you’ve probably visited the friendly Bonita Documentation!

Last March 2021, we launched the new Bonita Documentation site, which provides a lot of fixes and improvements. If you want more details about the new site content, here’s the site go live announcement.

We want to share with you the story of the Bonita documentation evolution. We’ll start with this article, first in a series to explain how and why the Bonitasoft team decided to make this latest change.

Here we’ll describe the previous iteration of the Bonita documentation (may it rest in peace), the fascinating history of our documentation and some of the issues we faced over the time.

In the following articles, we’ll explain the solution we were looking for, the technical choices we made, and what we learned from our new technical stack during the migration.

Bonita documentation: Know the past, understand the present

The Bonita online documentation was revamped in 2016. The previous Drupal-based site was deprecated and a new site, fully custom made, was introduced to host the documentation starting with Bonita BPM v7.3.

This first revision was motivated by the existence of a lot of issues in the existing solution, including:

The development of a new documentation solution started in January 2016 to be ready for the Bonita BPM v7.3 release.

The internal Bonitasoft team decided that the documentation content should be public and hosted in a GitHub repository.

We introduced with the GitHub documentation: 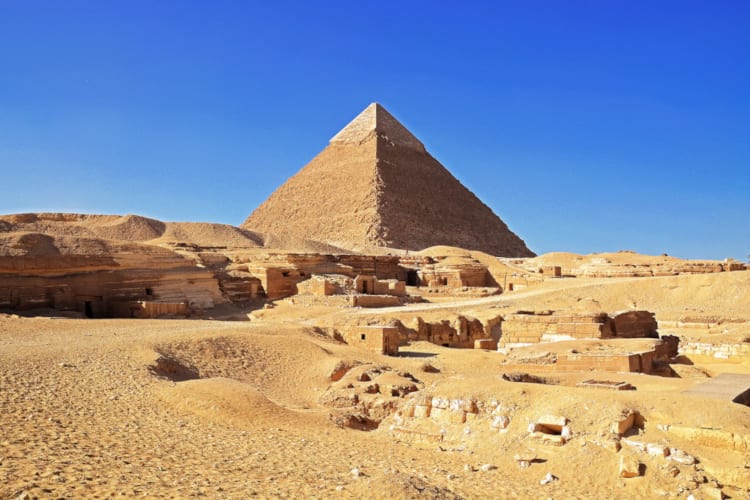 Photo by Jeremy Bezanger on Unsplash

These improvements fixed the main issues of the previous Drupal solution.

The go live for Bonita documentation on GitHub was announced with a blog post on September 14, 2016, and this solution was used until March 2021.* 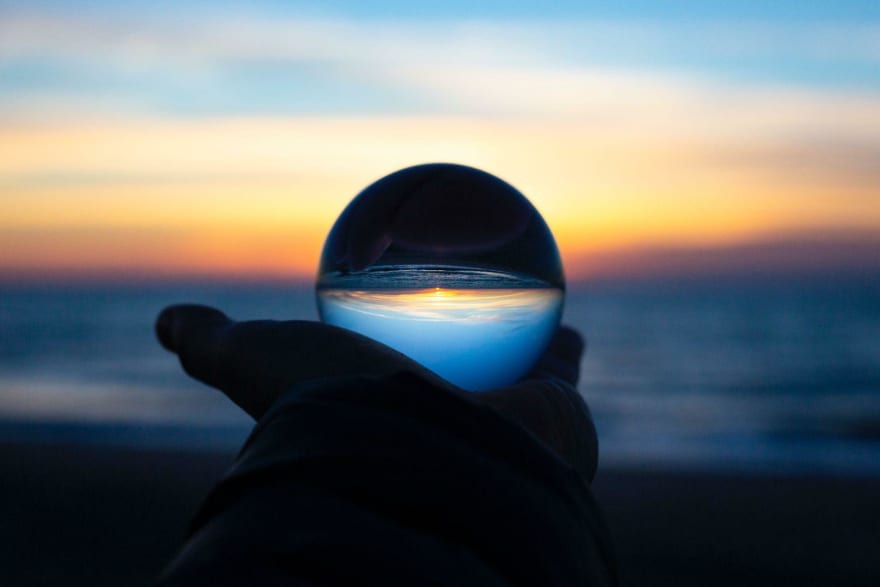 Photo by Drew Beamer on Unsplash

Then...everything changed once again. In my next blog post, I’ll tell you why.

Thank you to Laurent Leseigneur and Emmanuel Duchastenier for their review of this article.

*If you want to know more about this first migration, an overall presentation in French is available in a set of public slides (use the down arrow to pass to the next slide). It gives more details about this story, and the technical solution.