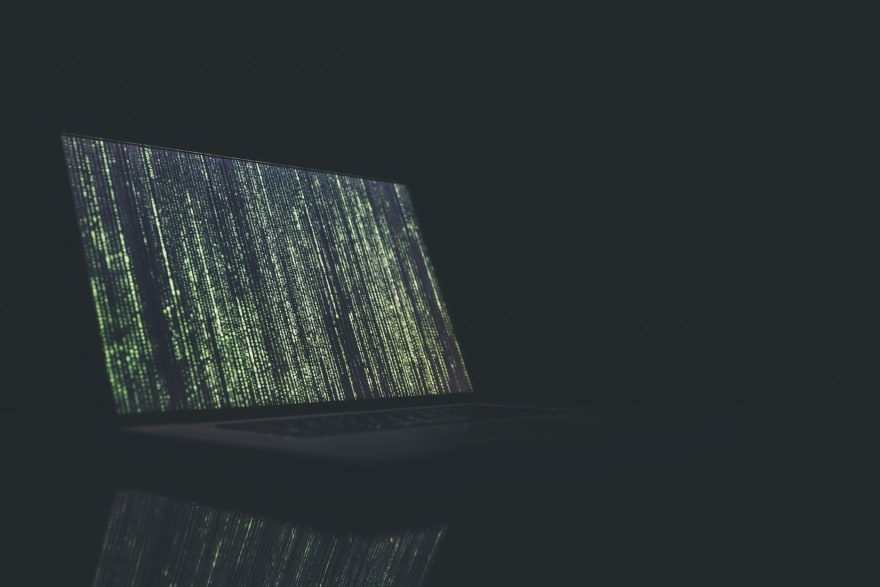 Different institutions all around the world have scaled unimaginable heights in search for the most effective data protection technologies. It started with passwords, before moving on to two-factor authentication techniques, in-house data centers, and eventually settling on the now popular cloud technology. However, either of these techniques has serious flaws that cyber criminals continually exploit and gain access to most sensitive information from some of these institutions or just disrupting their normal operations.

Blockchain nonetheless seeks to eliminate these flaws and present your company with the safest data protection tool yet. But how is this new technology better at keeping your company information safe compared to most other equally innovative technologies like cloud computing? Here are four reasons:

1. It eliminates the human component of data security

Human involvement in data security serves as the weakest link in the fight against cyberattacks. Ideally, most individuals can’t memorize several high-security passwords. They have to write them down or tap down to easier to guess passwords thus opening themselves up and the data they are charged with the responsibility of protecting to possible compromise.

Such hard to overcome human nature defeats the importance of investing in even the most advanced security systems. Blockchain, however, seeks to automate the login process and minimize the human involvement. Its security system involves coming up with a distributed key infrastructure that limits the access to different company databases to the authorized user.

Apart from weak passwords, the fact that most companies maintain centralized databases for their company information makes it vulnerable to both physical and Cyber-attacks. Maintaining local backups in data centers or over the cloud also doesn’t address the problem but carries it over to another department or company.

Blockchain helps address this problem by taking away the target. Instead of maintaining a centralized database locally or over the cloud for your checkbook ira accounts, it splits your data into small packets and redistributes them all over the internet hence the name the ‘decentralized network.’ Most importantly it costs way less compared to have your data distributed over the decentralized network than having it contained in a cloud-service provider’s servers.

The decentralized nature of blockchain ensures that data can only be changed after approval by all the blocks networked blocks relevant to the network. To access or manipulate data within the blockchain, the hacker would need to have access to all the members of the blockchain holding this data.

The fact that such information is randomly distributed across a global chain of computers makes it virtually impossible to hack. This effectively makes the technology safest when it comes to data storage and safety. Most importantly, any alterations made to the data are rendered void and status quo maintained once the hacker is unable to achieve collaboration from the entire block network.

The different computers storing the decentralized company data over the blockchain network are referred to as nodes. These nodes are in constant communication with each other as they all have to authenticate any alterations to data stored within the network.

Ideally, if a hacker were to access the network, he must use one of the nodes thereby making it easy for a data scientist to identify the weak links within the network and work out strategies aimed at reducing the compromise. This puts blockchain technology as a data security measure several steps ahead of the current technologies that allow for masking of IP addresses and clearing their digital footprints after sabotaging your systems.

The blockchain technology has revealed numerous flaws in data security systems with one of the greatest being the expose on human activity as the weak link. Its ability to adequately address these problems further proves the effectiveness of this cryptocurrency related technology in addressing cybersecurity challenges. You can, therefore, opt to work on the flaws revealed by the technology to improve your data security systems or embrace blockchain in the way you store and secure data within your institutions.

Once suspended, brettclawson75 will not be able to comment or publish posts until their suspension is removed.

Once unsuspended, brettclawson75 will be able to comment and publish posts again.

Once unpublished, all posts by brettclawson75 will become hidden and only accessible to themselves.

If brettclawson75 is not suspended, they can still re-publish their posts from their dashboard.

Once unpublished, this post will become invisible to the public and only accessible to Brett Clawson.

Thanks for keeping DEV Community 👩‍💻👨‍💻 safe. Here is what you can do to flag brettclawson75:

Unflagging brettclawson75 will restore default visibility to their posts.