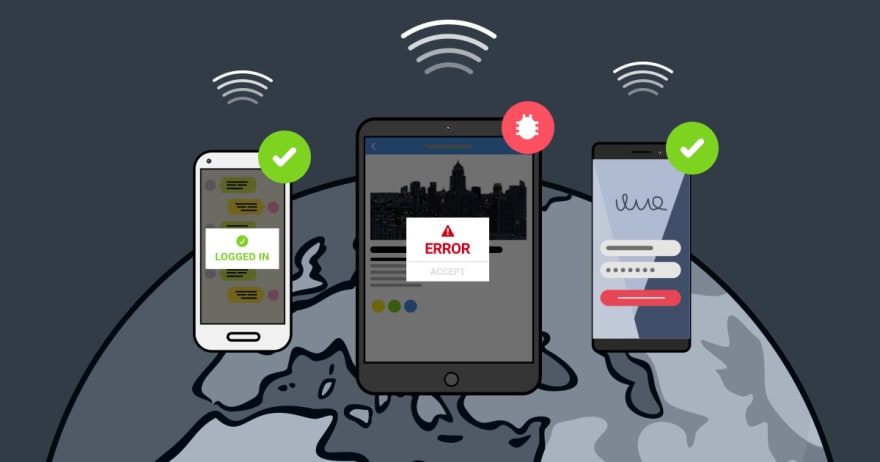 Remote logging is the process of viewing an app’s logs from distant iOS or Android devices, using a solution such as Bugfender.

Let's admit it. We have all been there. We fix a bug or deploy a new feature and the complaints start rolling in. The dreaded emails all point to the fact that your feature is not working. But you don't know what's wrong, because it just works for you. 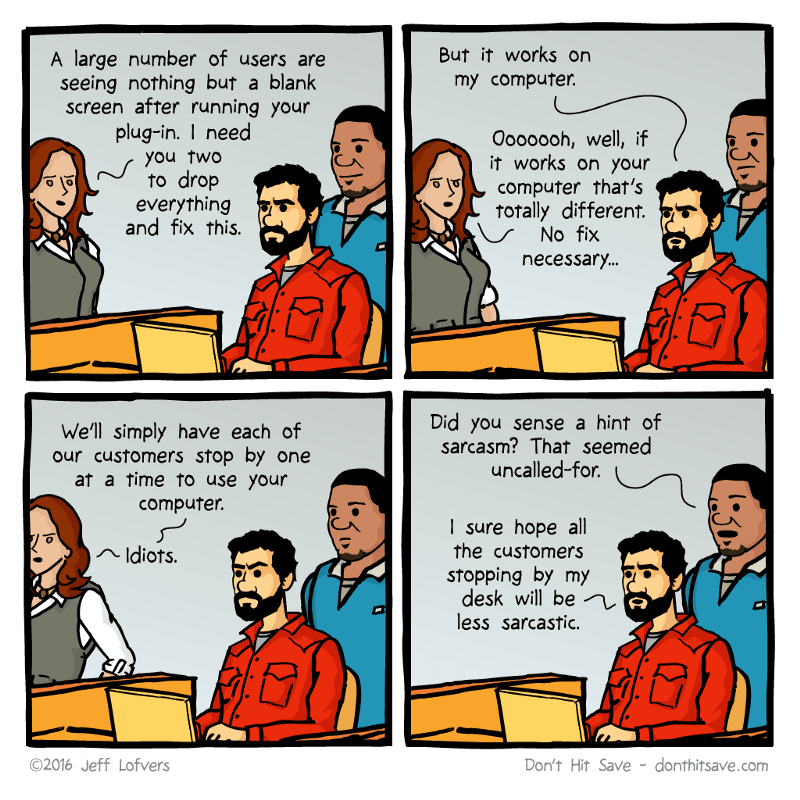 With users spread across the globe, the way programmers code and debug software is undergoing a change. And when any given feature doesn’t work, they can't debug with a cable that extends from Berlin to Washington. Thankfully, at Bugfender - we've worked hard to get rid of the "but it works on my machine" issues.

By installing Bugfender's SDK in less than 60 seconds, you can start retrieving remote logs from your user's device within a few minutes, enabling you to see everything happening. This means you can act immediately on information that you would have normally had to obtain by connecting a device with a cable.

Level Up Your Debugging Game

Picture being a new developer for an agency, building and releasing iOS apps, only for your new boss to make you aware of a huge issue - the client isn’t able to save their profile on your app. Every time they try, it crashes and they’re become more and more frustrated. Firing the app up on your device, everything works fine - but that isn’t an answer you can give the client.

The truth is, we can’t possibly test on all devices, there are simply far too many. For every device that exists, there are a hundred more reasons why your app might be crashing. From memory leaks to missing data in temporary storage, from the OS version to the device's network connectivity - there are many variables that might be causing the issue.

By using Bugfender - you can view logs from remote devices, (and more specifically, your client's device), and start debugging the crash the client has been facing. 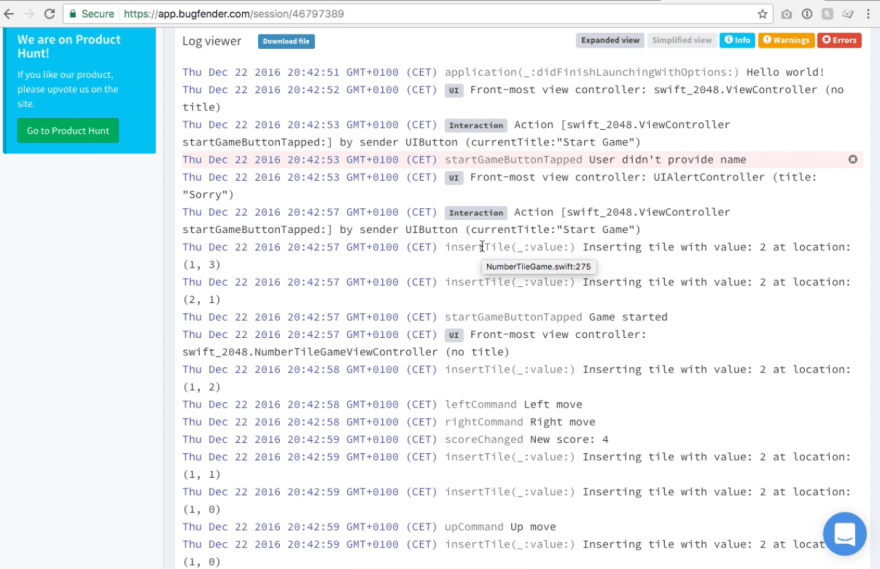 Bugfender’s SDK is lightweight and can be enabled to catch logs from all devices right down to a specific user. So start debugging apps the expert way and release quality applications - sign up today and use Bugfender for free.

A Brief Summary of thoughts on Clean Architecture and MVP

Which Database should you choose for Your React Native Application?

Bugfender
Get fast remote access to your applications’ log files on users’ devices - wherever they are in the world. Bugfender logs virtually everything, and goes beyond simple app crashes. It even logs...
Bugfender 2.0 - Behind the Scenes
#debugging #ios #android
Eye-D + Bugfender – Bringing Independence to the Visually Impaired
#android #a11y #mobile
Localname - Secure Access to Your Local Development Server
#development #localhost #remote #showdev