CentOS End of Life - Well, what comes next?

Six years after the takeover of CentOS by Red Hat, they announced on 2020-12-08 that the support for CentOS Linux 8 will be discontinued at the end of 2021.

However, updates for the CentOS Linux 7 version should still be available until the end of RHEL 7 life cycle in June 2024.

Since the information online are very vague and no reliable sources can be found at the moment, we would like to point out concrete solutions on how CentOS can be replaced easily and cost-effectively.

We currently assume that the last minor release before the discontinuation of CentOS Linux 8 will still be installable.

Finally, Red Hat itself announces in a FAQ that "CentOS Linux 8 will continue to receive updates until 2021-12-31", which suggests that only outdated software without fixes will be available after that date.

CentOS is a free Linux distribution that could be used in production environments instead of RHEL. Even though it was an almost identical rebuild of Red Hat Enterprise Linux, users were usually not able to use it productively because there are no certifications and guarantees for it. Accordingly, CentOS was primarily used for developing applications in order to save costs.

Thus the question arises, "Which possibilities remain to the users?" 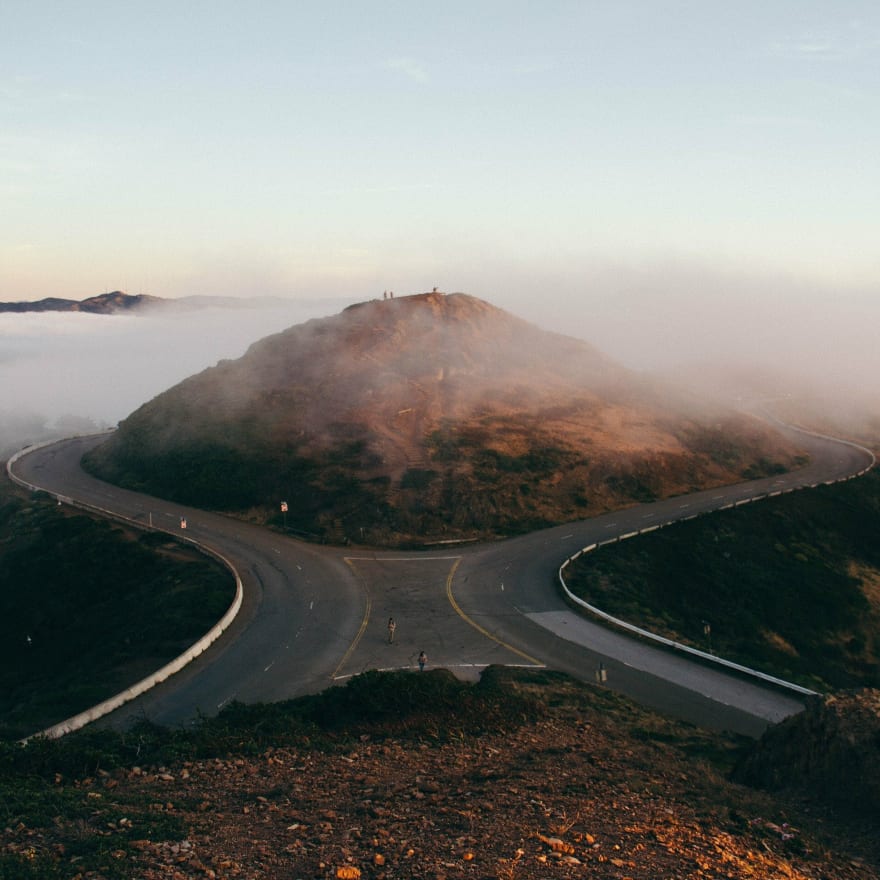 Would you like to be informed about all news? Do you have questions about the migration, or you are interested in specific consulting?

My thoughts and experiences with Linux From Scratch

How to Increase Your Fintech's Agility and Thrive in the Turmoil of 2022?