I have applied the ITCSS architecture in the theme designed for my own blog https://carloscaballero.io the theme is available in GitHub so you can use it freely.

CSS is a painful when not written properly and sadly the majority of times CSS is incorrectly organized. The main problems when you use CSS are the following ones:

These problems are recurring on large projects due to there are a large number of people working without a framework or work rules. Sadly, the result of this circumstance is that the stylesheets to be chaotic.

Therefore, the solution is writing CSS in specificity order and that order is provided by ITCSS.

ITCSS is an architecture especially suited for large projects created by Harry Roberts. It is neither a library nor a design framework (Bootstrap, Angular Material), but a way to structure the elements of stylesheets. This architecture doesn’t depend on pre-processors (SASS, Stylus or LESS) but it is highly recommended to use them to obtain a greater benefit from the use of this architecture.

In simple words, ITCSS is a methodology for organizing CSS files within layers-from generic to explicit, and from low to high specificity.

In the following image you can see the inverted triangle: 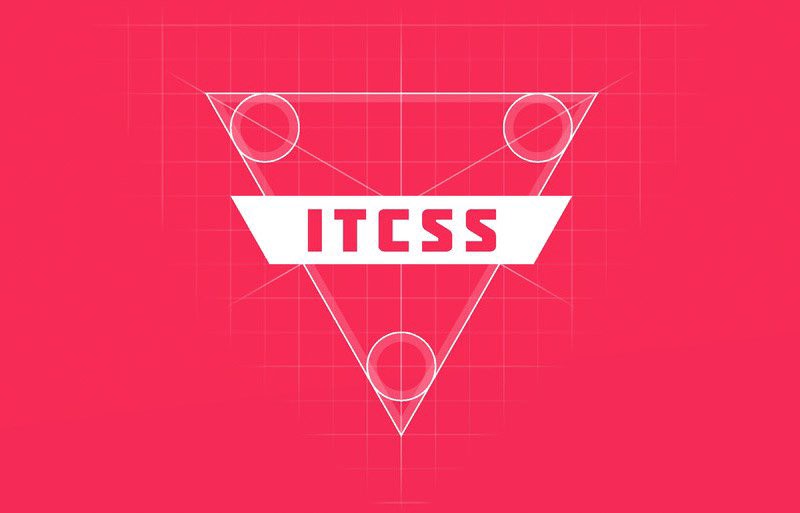 The layers of the triangle are the follows:

The best way to understand a new technique or architecture is with an example. So, I’ll show you how I designed the theme of this blog using this architecture.

This blog is developed using the powerful GhostCMS tool which allows us to make our own templates using handlebars in conjunction with CSS. However, to generate the CSS of this topic I have decided to use the ITCSS architecture using SASS which will transpile the code to a final style sheet in CSS that will give the visual aspect of this theme.

Therefore, the first thing we have to see is the directory structure of this project, as shown in the following image. 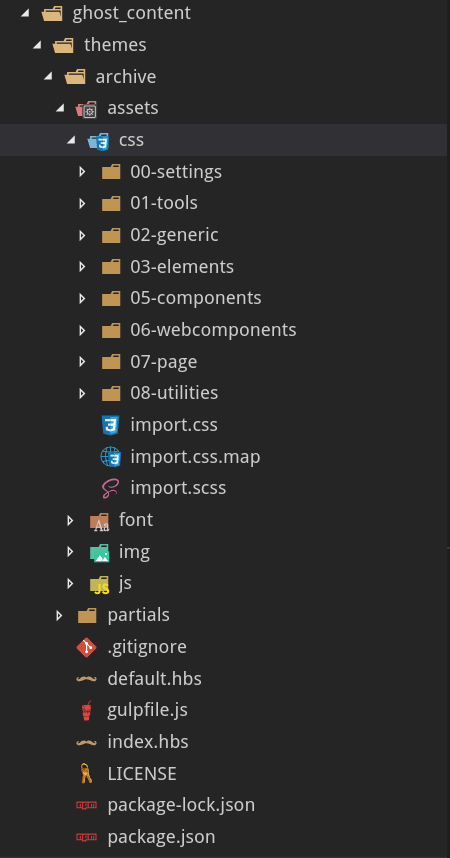 In this structure you can observe the following parts:

Next, we will describe the .scss files of each of the ITCSS layers in order to be able to see what has been included in each of the layers. 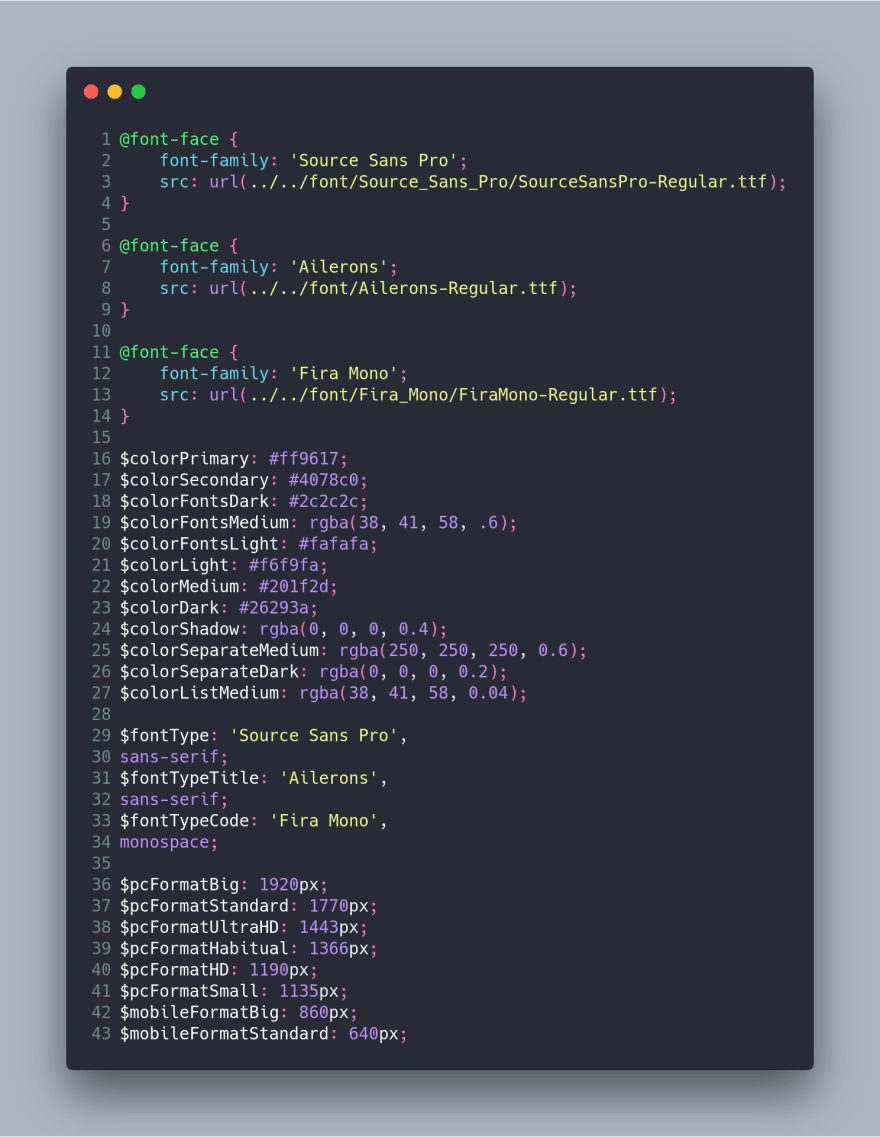 You can see that what this file does is to define the fonts to be used and the color palette that will be used throughout the theme. In this file we mainly have the definition of all the variables that we want to be able to customize later.

In this layer we still do not produce CSS but we are defining tools (functions) that will facilitate repetitive tasks in higher layers. At this level we have defined three functions: 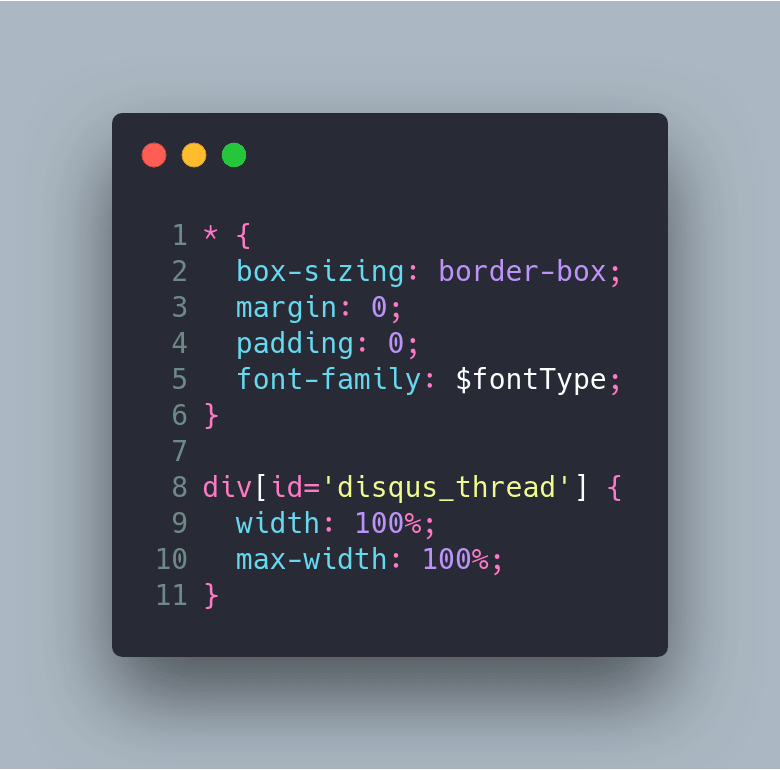 The generic file is quite simple since it only contains a rule that allows us to change the margins and paddings of all the elements of the page, as well as to configure the default typography.

In addition, a rule related to the comment style of the disqus comment service is included in this section. You can see that for the plugin to work properly it is necessary to assign an identifier (id = 'disqus_thread') to the container, but this would totally break the ITCSS architecture. For this, a technique has been used to decrease the specificity of that element up to the attribute level (using the selector of attributes). 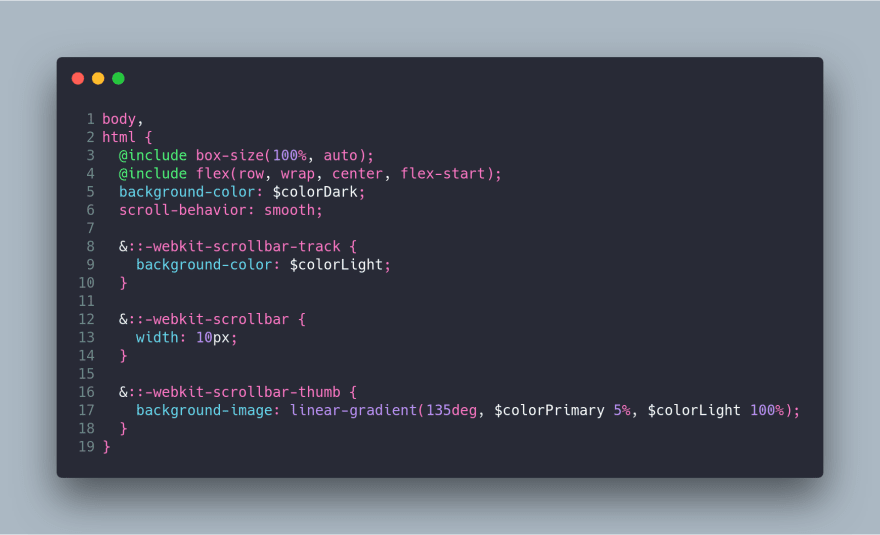 In this layer we configure the styles related to the html and body elements.

In this layer, the general rules that affect the HTML elements must be structured. Note that there is no class defined but only use of html elements, pseudo-classes and pseudo-elements. In this layer we have used the power of SASS to nest CSS rules and not have such a verbose code. In fact, if we were to see the specificity graph, there would appear peaks that are related to the nesting levels that we are generating, which is normal.

At this time of the design of our template we do not have any rule associated with objects since the rules have been divided into elements when they have been very low level and components when they have gained enough semantic value. Therefore, right now we do not have any rules in this section but it is not bad to have it defined since in constant refactorings and improvements of our architecture we can make use of this layer.

This layer is of higher level and therefore here we find the rules of greater specificity and it is here where the last touches are adapted. If you look at the layer there are many rules that are defining elements with semantic value for our theme. This is where the final touches are put, taking into account that Web pages are a composition of many components 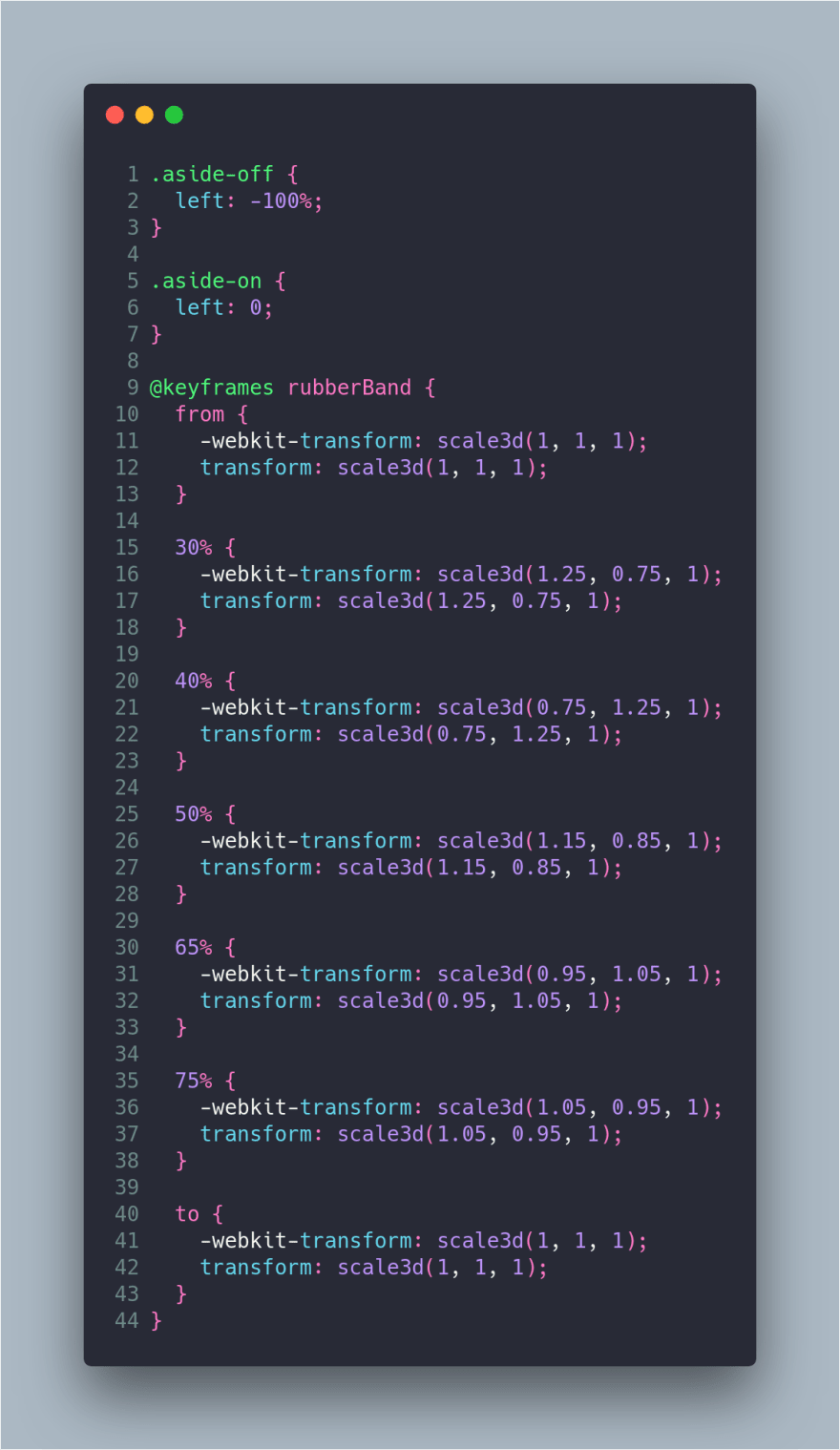 Finally, the utility layer is reserved as a “catch-all” in our case we have left here animations that could have gone perfectly to lower layers since they are generic but we have preferred to transfer it to utilities.

Run the code and import

Finally, the previous files are imported from a single file that acts as a loader. The content of this file is the following: 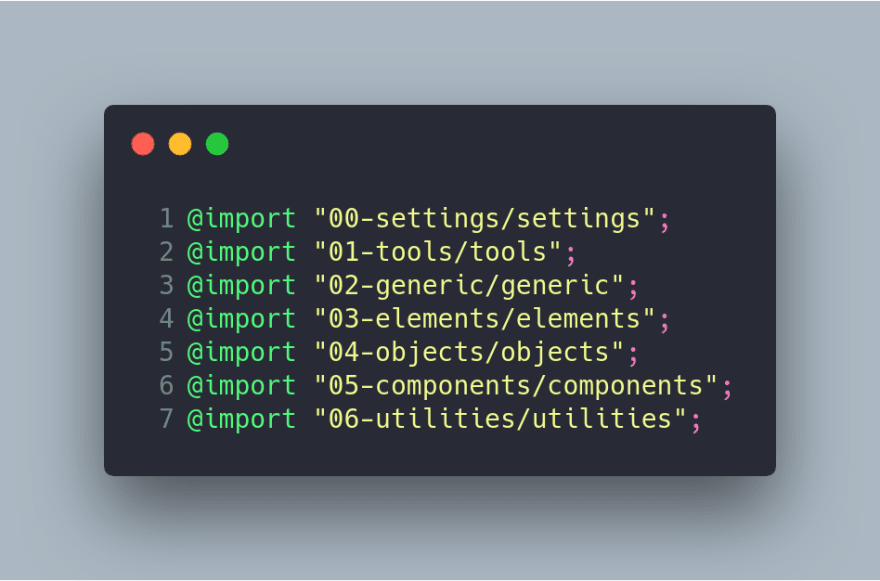 To transform the content of SASS to CSS and to have it minified I have created the following npm’s scripts.

Finally, I’ve shown you how I created the theme of this blog using this architecture, the theme is free, open source on GitHub so that it can be used by anyone who wants to use it on their blog.

CSS Animation: A circle with smaller circles orbiting it.