Every computer follows a standard boot sequence when it starts up.

The CPU runs an instruction in memory for the BIOS. This is a Jump instruction that transfers the Instruction Pointer to the code of the BIOS start-up program.

The BIOS runs the Power On Self Test. It is a process performed by firmware or software routines immediately after a computer or any digital device is powered on.
The POST performs the following checks & tasks:

Every hardware manufacturer has its own BIOS code hardcoded on the ROM.
The BIOS has a boot sequence configured which searches for the boot devices sequentially.
Booting devices can be of several types:

As soon as it finds the boot device, it looks for the Master Boot Record. The MBR has number of partitions in it. If any active partition is found it is loaded into memory.

It is a special type of boot sector at the beginning of data drives. It holds information about the logical partitions,organisation of the file systems and also a boot loader. The boot loader is responsible to load the kernel(A subset of the entire OS) into memory.
It may happen that the selected memory drive has multiple operating systems. The bootloader allows selection of the OS(Along with different kernels)to be loaded. GRUB is an open source bootloader by GNU prominently seen on most Linux Distributions. 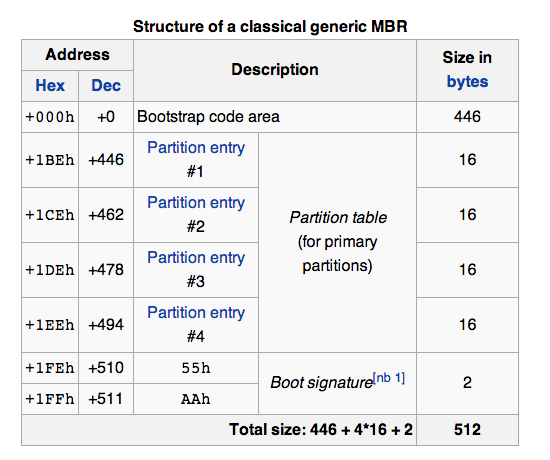 As soon as the kernel is loaded into memory by the boot loader, the Kernel mounts Linux/Unix Virtual file system.
The Linux Virtual File System is of the format shown below: 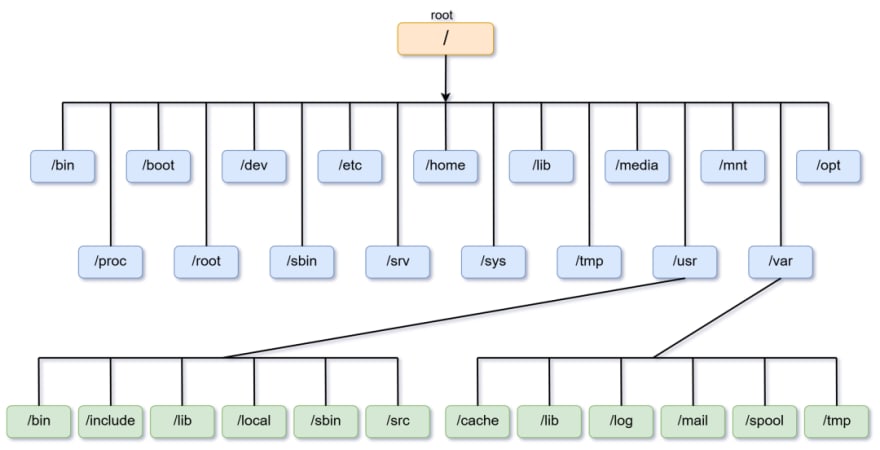 The Kernel executes the /sbin/init binary. Init is the first program executed by the Kernel in Kernel Space. It is given the process Id (PID) of 1.
However in the recent versions init is replaced by a System Management Daemon called systemd. Systemd was designed to overcome the shortcomings of Initd. It is the parent process of all the processes.

You can find the source code of Systemd here.

There are six different run levels in Linux. (Used with Initd)

Once suspended, chaitanyarahalkar will not be able to comment or publish posts until their suspension is removed.

Once unsuspended, chaitanyarahalkar will be able to comment and publish posts again.

Once unpublished, all posts by chaitanyarahalkar will become hidden and only accessible to themselves.

If chaitanyarahalkar is not suspended, they can still re-publish their posts from their dashboard.

Once unpublished, this post will become invisible to the public and only accessible to Chaitanya Rahalkar.

Thanks for keeping DEV Community 👩‍💻👨‍💻 safe. Here is what you can do to flag chaitanyarahalkar:

Unflagging chaitanyarahalkar will restore default visibility to their posts.