In this article will cover the most popular React UI libraries that helpful in your next project. If this article useful don't forget to like. 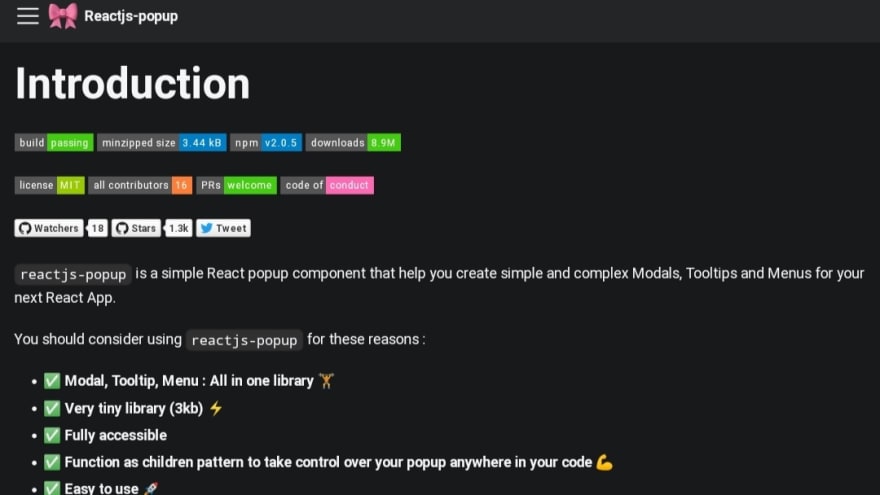 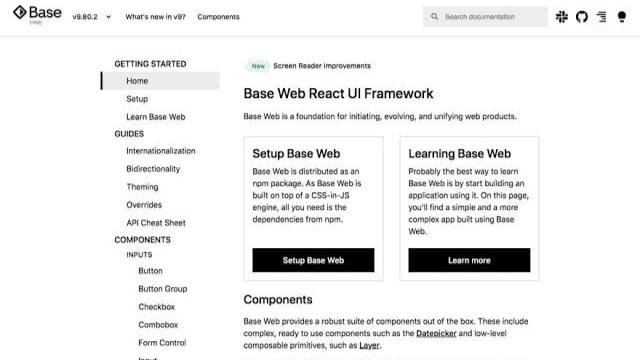 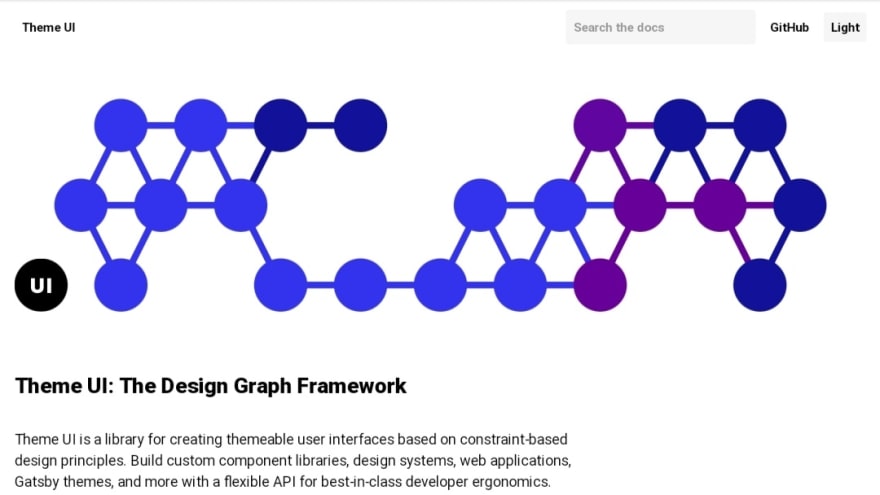 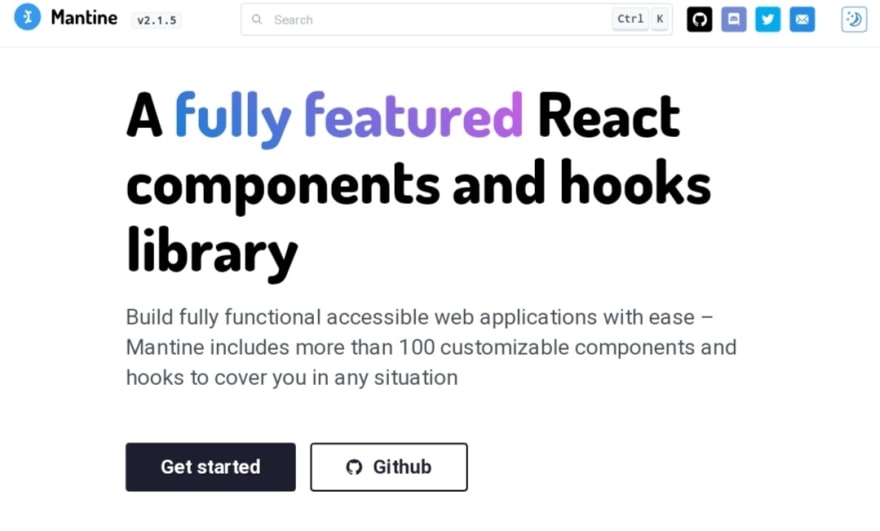 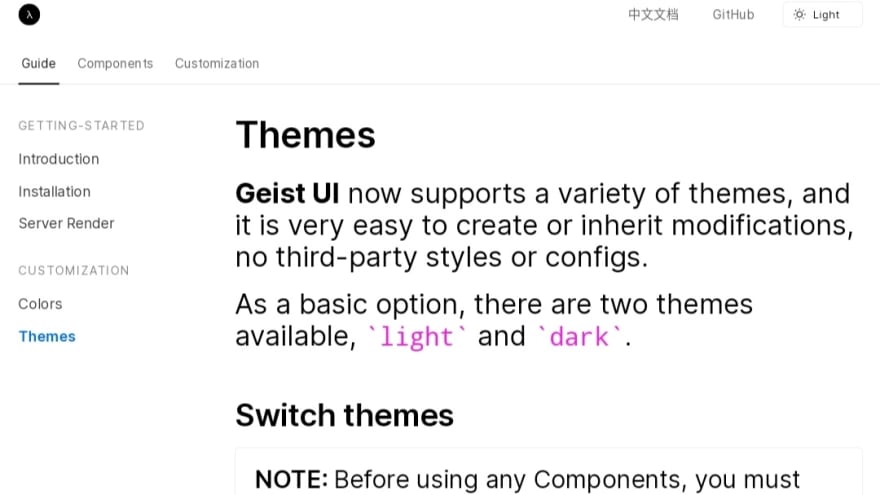 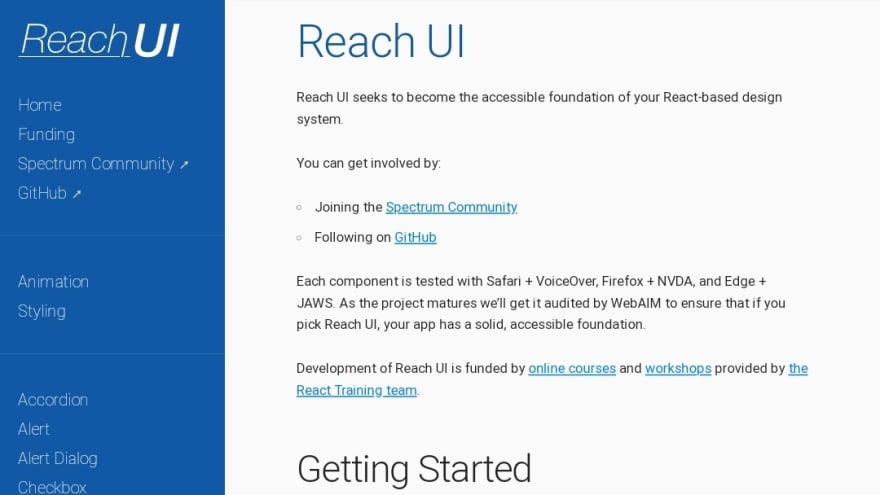 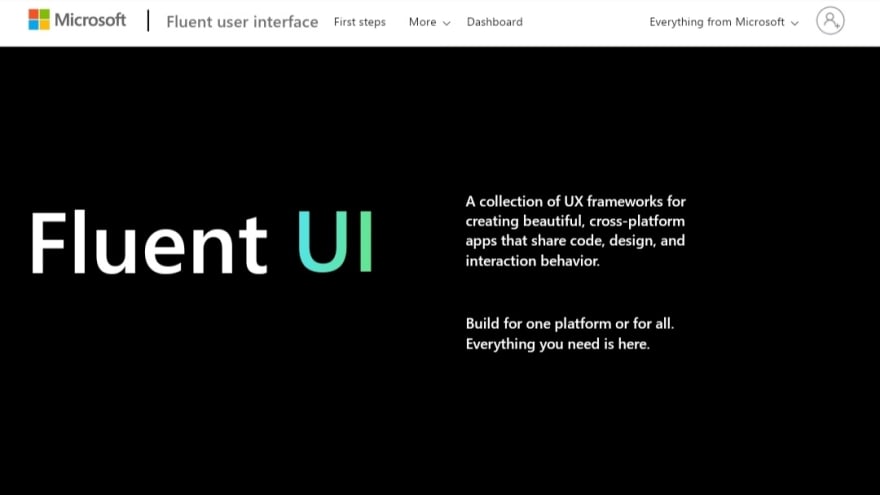 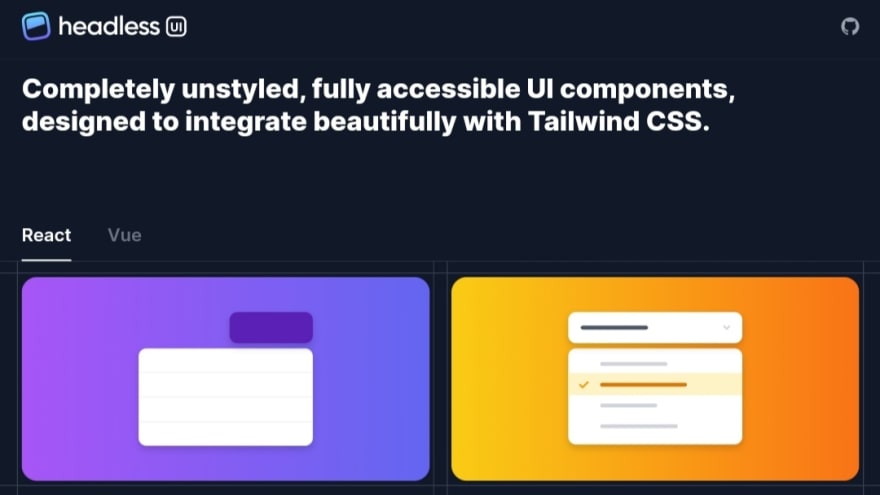 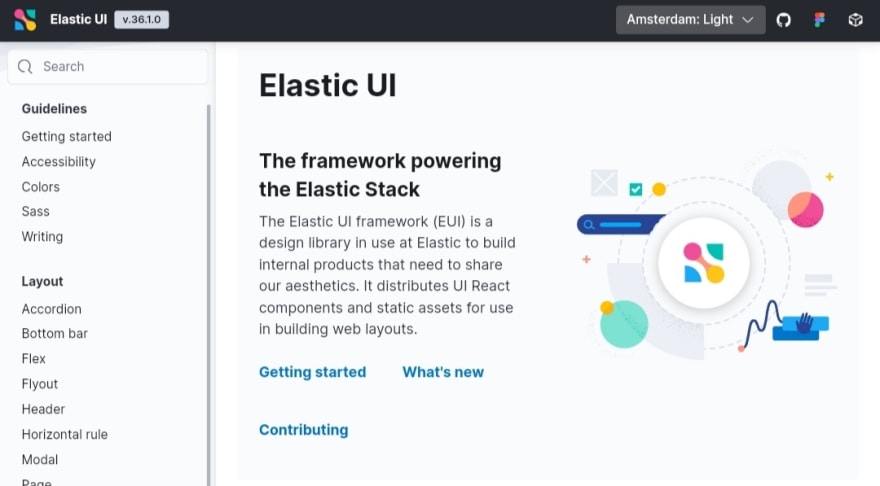 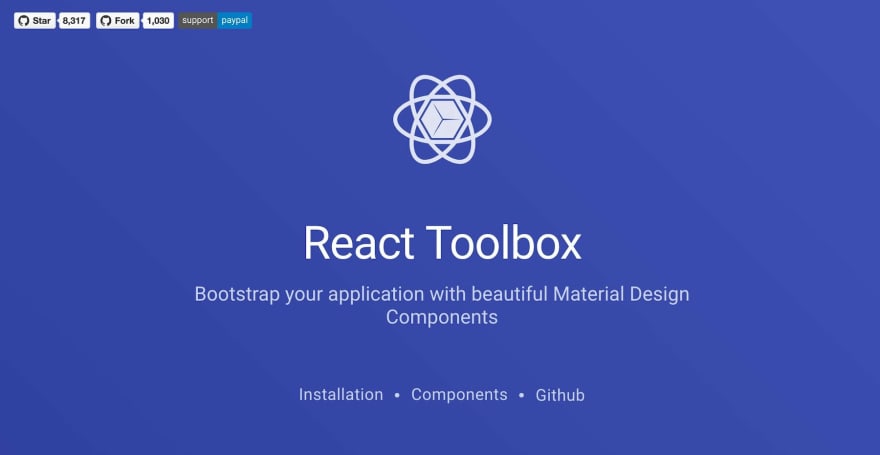 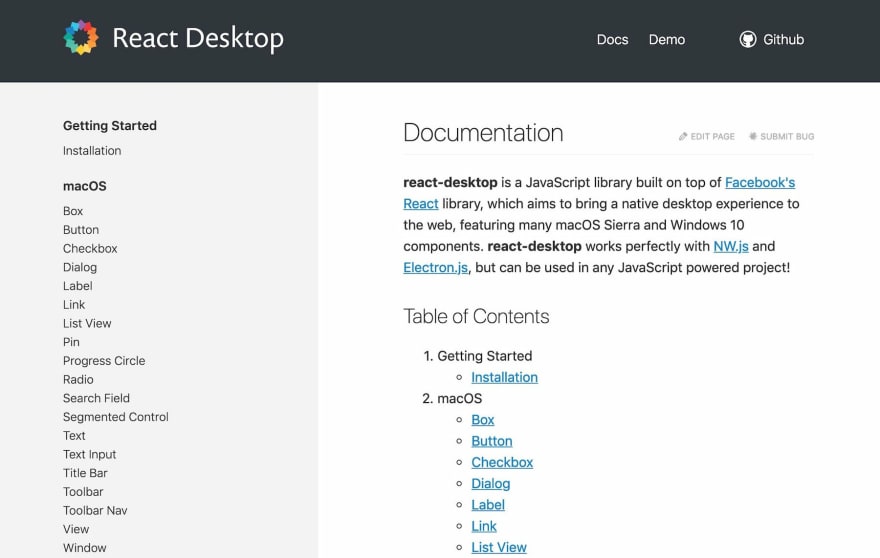 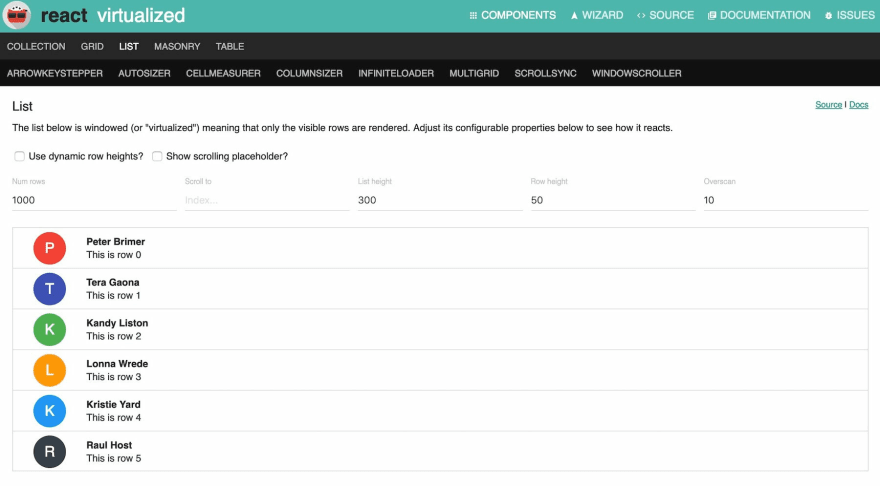 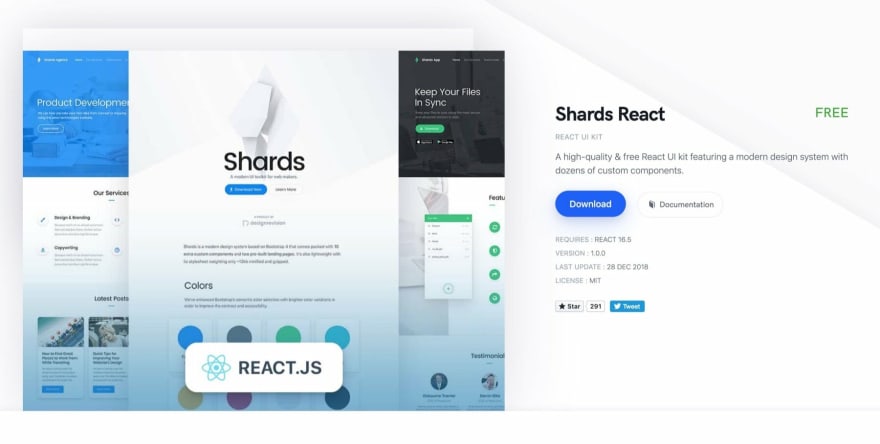 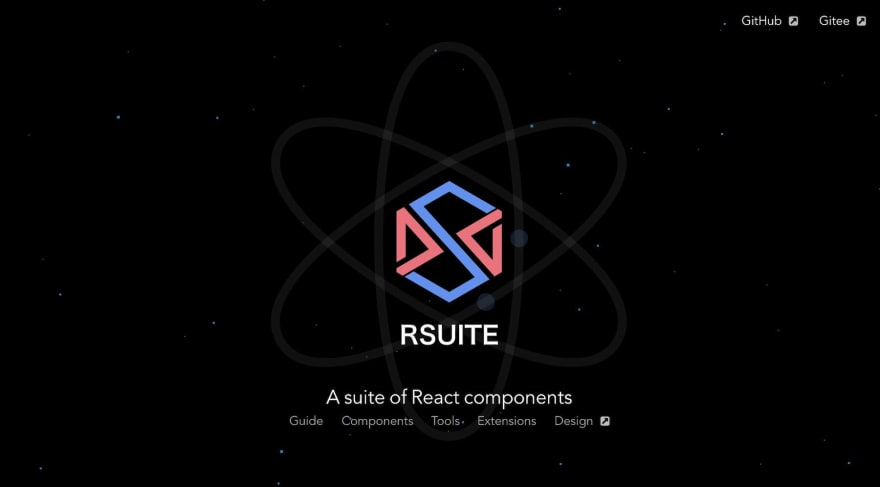 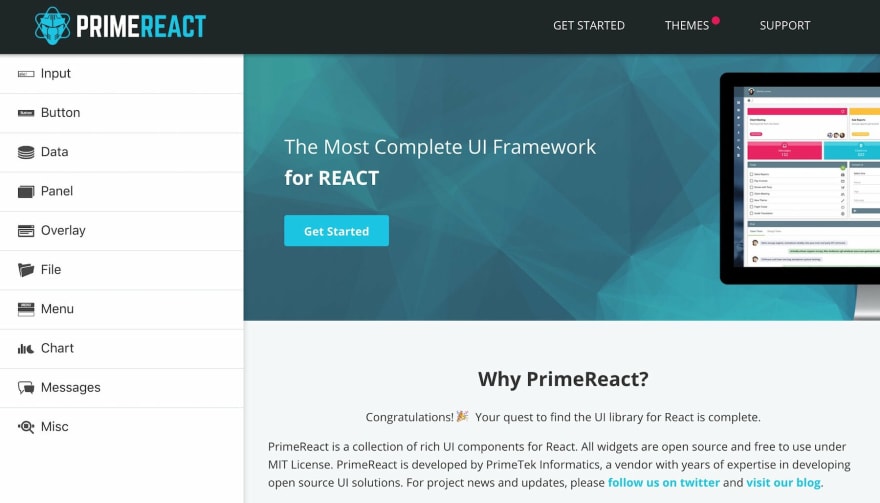 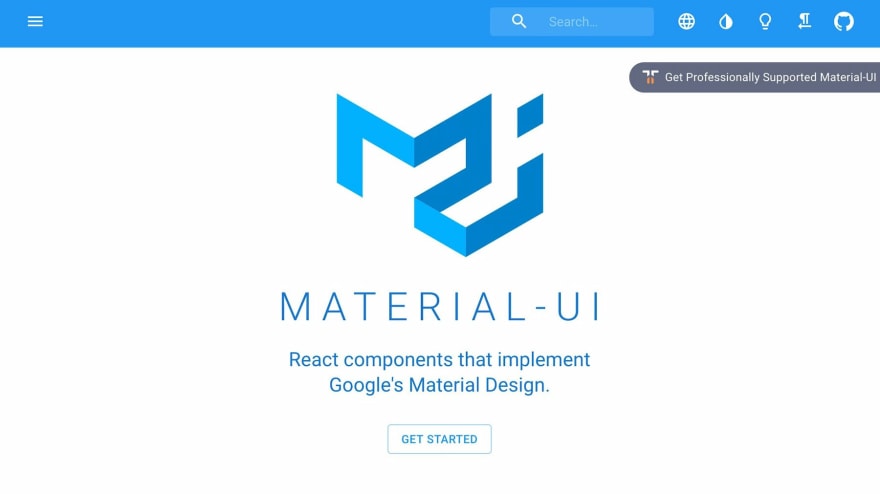 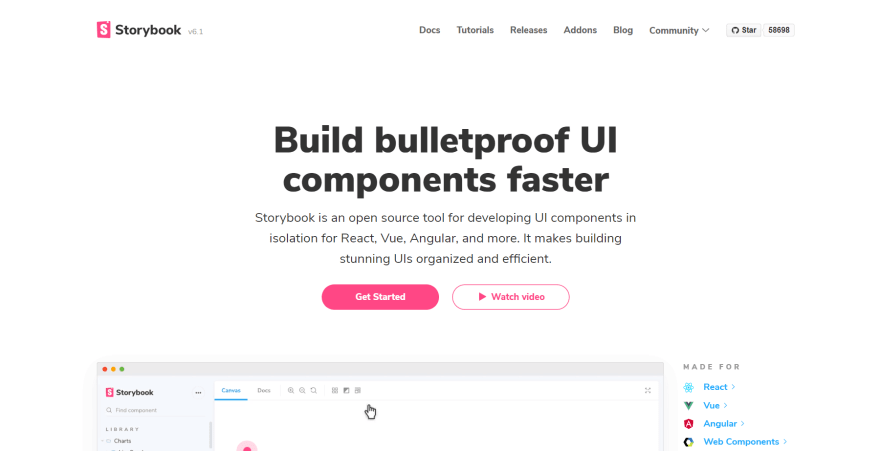 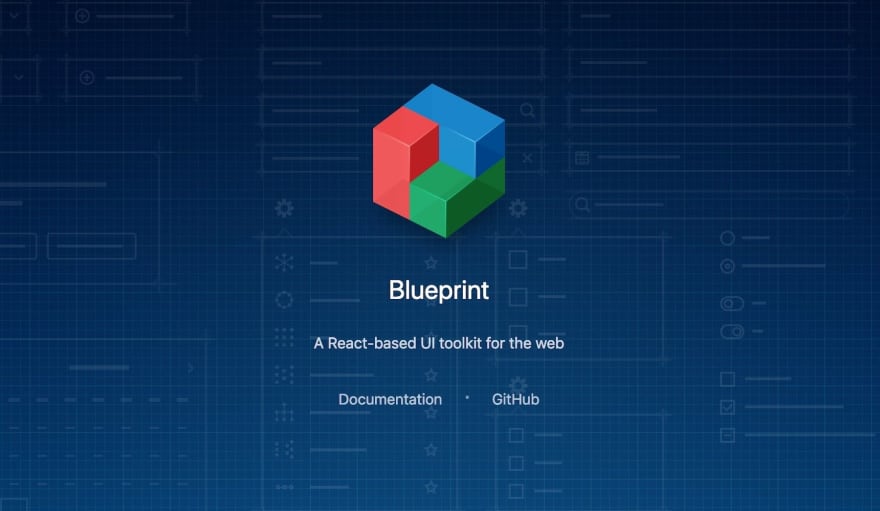 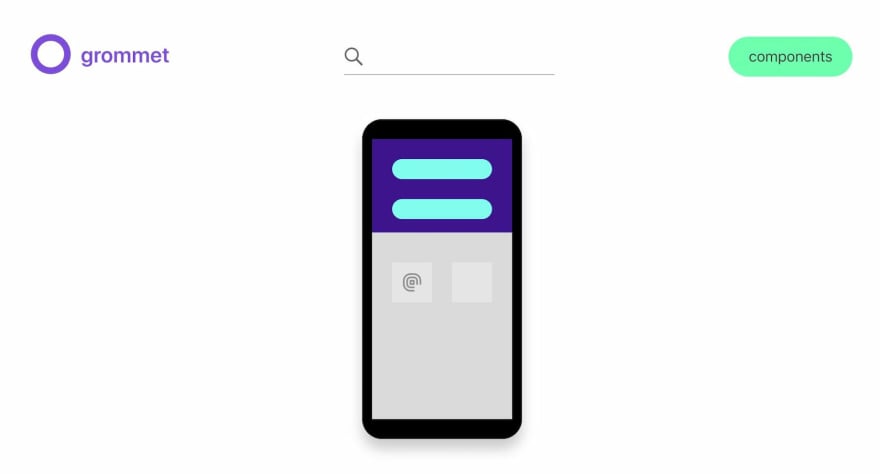 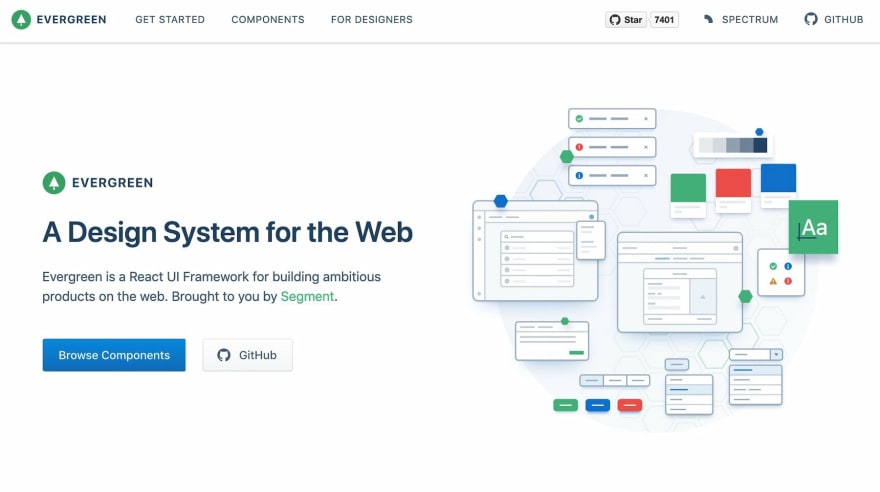 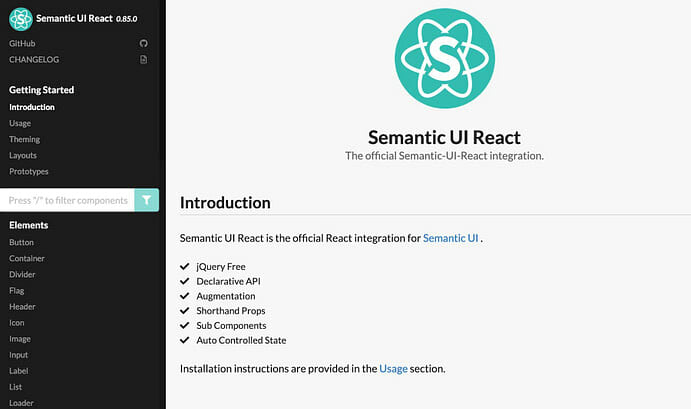 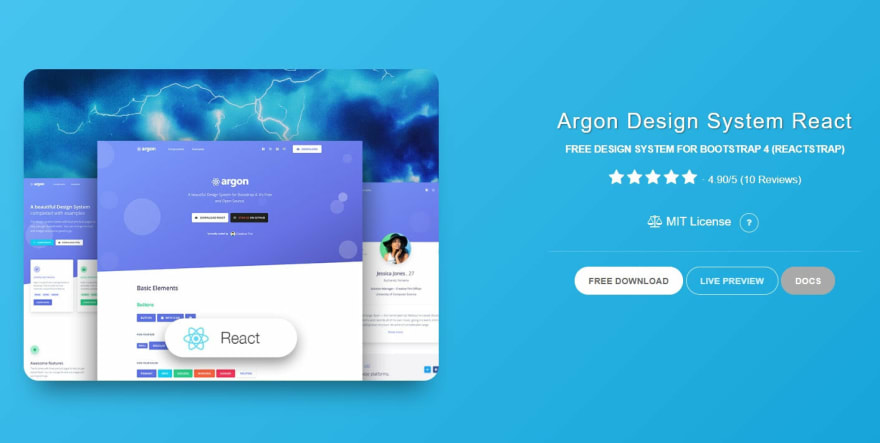 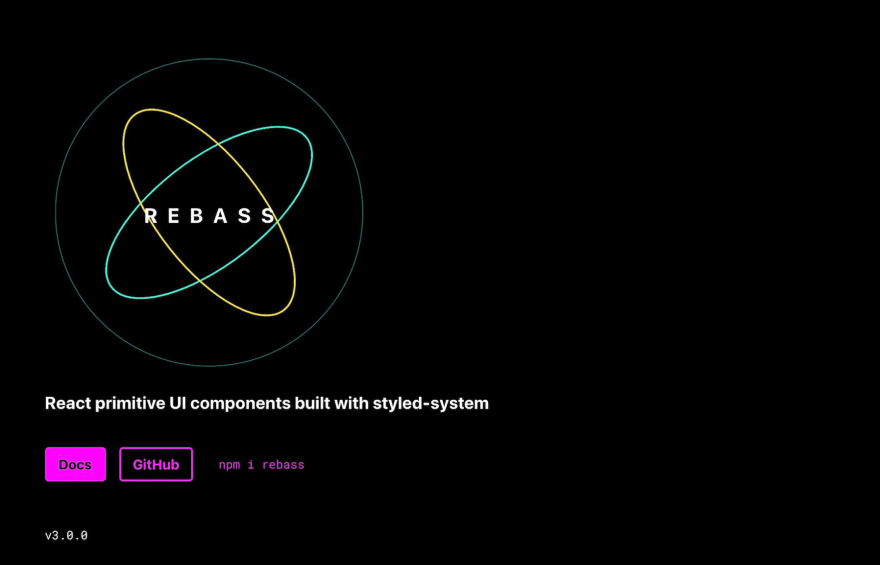 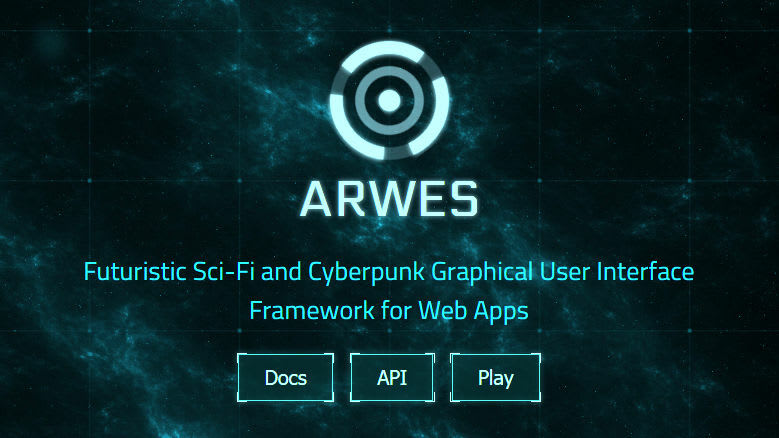 These are just some libraries that I found on GitHub during my research but I am sure there are a lot more very good ones that are less popular. I am still not sure what's the best choice for our project but I tend to use Mantine.

🙏 Please share your valuable feedback in comment section which is yours favourite library and which library you used in daily basis to improve your UI and productivity.

😎 Keep Claim And Just Code It!

What Database to use?

Once suspended, chetan_atrawalkar will not be able to comment or publish posts until their suspension is removed.

Once unsuspended, chetan_atrawalkar will be able to comment and publish posts again.

Once unpublished, all posts by chetan_atrawalkar will become hidden and only accessible to themselves.

If chetan_atrawalkar is not suspended, they can still re-publish their posts from their dashboard.

Once unpublished, this post will become invisible to the public and only accessible to Chetan Atrawalkar.

Thanks for keeping DEV Community safe. Here is what you can do to flag chetan_atrawalkar:

Unflagging chetan_atrawalkar will restore default visibility to their posts.