This was originally posted on Medium

Go tools & GitLab — how to do Continuous Integration like a boss 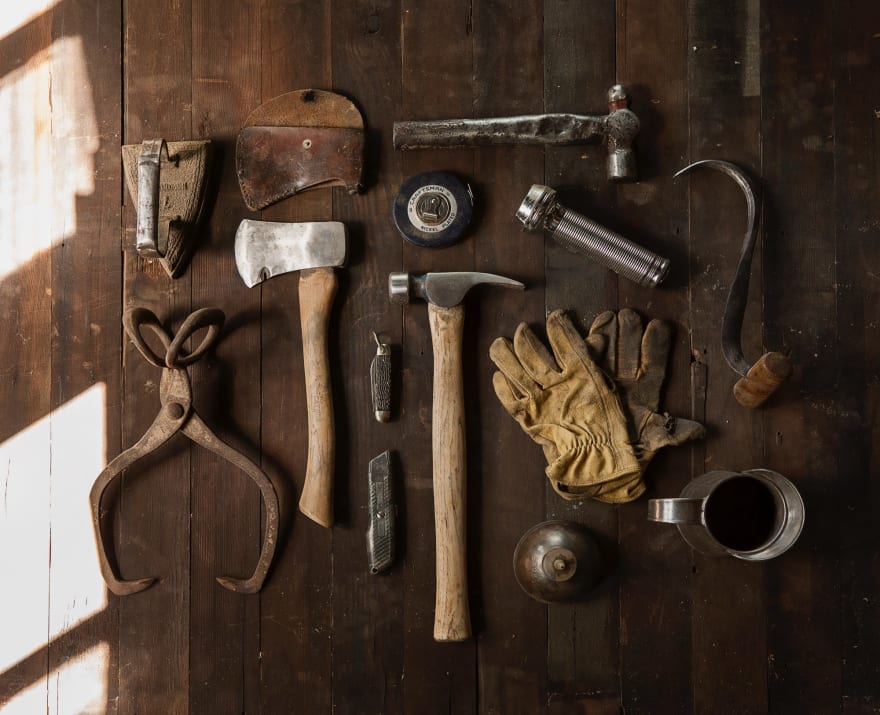 Photo by Todd Quackenbush on Unsplash

At Pantomath, we use GitLab for all our development work. The purpose of this paper is not to present GitLab and all its features, but to introduce how we use these tools to ease our lives.

So what is it all about? To automate everything that is related to your development project, and let you focus on your code. We’ll cover the lint, unit tests, data race, memory sanitizer, code coverage, and build.

All the code shown in this post is available at https://gitlab.com/pantomath-io/demo-tools. So feel free to get the repository, and use the tags to navigate in it. The repository should be placed in the src folder of your $GOPATH:

Luckily, Go comes with a lot of useful tools, to build, test and check your code. In fact, it’s all there. We’ll just add extra tools to glue them together. But before we go there, we need to take them one by one, and see what they do.

Your go project is a collection of packages, as described in the official doc. Most of the following tools will be fed with these packages, and thus the first command we need is a way to list the packages. Hopefully, go covers our back with the list subcommand (read the fine manual and this excellent post from Dave Cheney):

Note that we want to avoid applying our tools on external ressources, and restrict it to our code. So we need to get rid of the vendor directories:

This is the very first tool we use on the code: the linter. Its role is to make sure that the code respects the code style. This may sounds like an optional tool, or at least a “nice-to-have but it really helps to keep consistent style over your project.

This linter is not part of go per se, so you need to grab it and install it by hand (see official doc).

The usage is fairly simple: you just run it on the packages of your code (you can also point the .go files):

These are the most common tests you can run on your code. For each .go file, we need to have an associated _test.go file holding the unit tests. You can run the tests for all the packages with the following command:

This is usually a hard subject to cover, but the go tool has it by default (but only available on linux/amd64, freebsd/amd64, darwin/amd64 and windows/amd64). For more information about data race, see this article. Meanwhile, here is how to run it:

Clang has a nice detector for uninitialized reads called MemorySanitizer. The go test tool is kind enough to interact with this Clang module (as soon as you are on linux/amd64 host and using a recent version of Clang/LLVM (>=3.8.0). This command is how to run it:

This is also a must have to evaluate the health of your code, and see what the part of code is under unit tests and what part is not. Rob Pike wrote a full post on that very subject.

To calculate the code coverage ratio, we need to run the following script:

If we want to get the coverage report in HTML format, we need to add the following command:

Last but not least, once the code has been fully tested, we might want to compile it to make sur we can build a working binary. 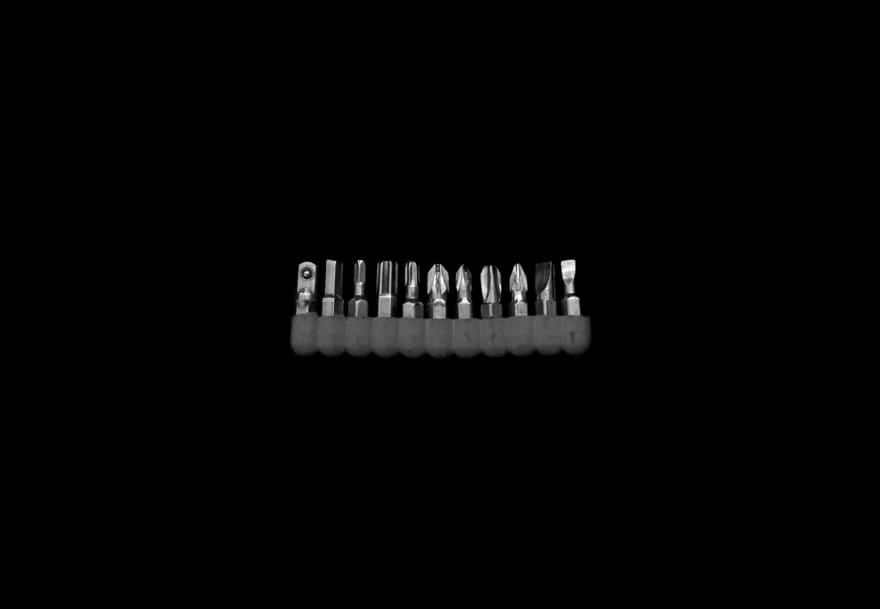 Photo by Matt Artz on Unsplash

Now we have all the tools that we may use in the context of Continuous Integration, we can wrap them all in a Makefile, and have a consistent way to call them.

The purpose of this doc is not to present make, but you can refer to official documentation to learn more about it.

What do we have, now? One target for any tool previously presented, and 3 more targets for:

Note that we also had to create a script for the code coverage work. This is because implementing loops over files in a Makefile is a pain. So the work is done in a bash script, and the Makefile only triggers this script.

You can try the Makefile with the following commands: 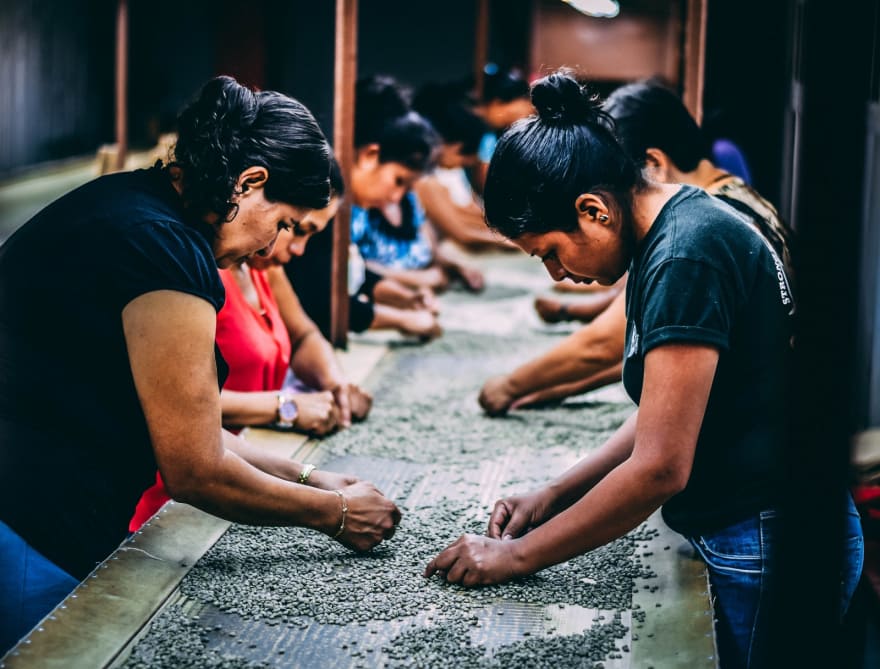 Photo by Max Panamá on Unsplash

Now the tools are in place, and we can run various tests on our code, we’d like to automate these, on your repository. Luckily, GitLab offers CI pipelines just for this. And the setup for this is pretty straightforward: all you create is a .gitlab-ci.yml file at the root of the repository.

The full documentation on this Yaml file presents all the options, but you can start with this .gitlab-ci.yml:

If you break down the file, here are some explanations on its content:

As we commit/push the .gitlab-ci.yml file in the repository, the CI is automatically triggered. And the pipeline fails. How come?

The lint_code job fails because it can’t find the golint binary:

So, update your Makefile to install golint as part of the dep target.

But remember we need to use Clang/LLVM >=3.8.0 to enjoy the -msan option in go test command.

We have 2 options here:

The first option is nice, but that implies to have this setup done for every single job. This is going to be so long, we should do it once and for all. So we prefer the second option, which is a good way to play with GitLab Registry.

We need to create a Dockerfile for the container (as usual: read the official documentation for more options about it):

The container built out of this Dockerfile will be based on golang:1.9 image (the one referenced in the .gitlab-ci.yml file).

While we’re at it, we install golint in the container, so we have it available. Then we follow official way of installing Clang 5.0 from LLVM repository.

Now we have the Dockerfile in place, we need to build the container image and make it available for GitLab:

Take a look at the Registry for your repository, you’ll see your image, ready to be used. And to have the CI using your image, you just need to update the .gitlab-ci.yml file:

One last detail: you need to tell the CI to use the proper compiler (i.e. the CC environment variable), so we add the variable initialization in the .gitlab-ci.yml file:

Once the modification are done, next commit will trigger the pipeline, which now works: 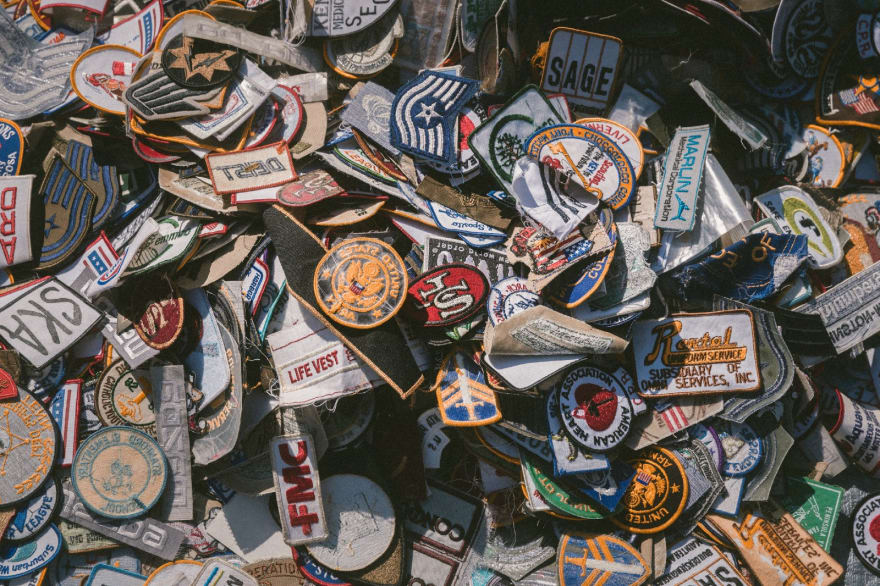 Photo by Jakob Owens on Unsplash

Now the tools are in place, every commit will launch a test suite, and you probably want to show it, and that’s legitimate :) The best way to do so is to use badges, and the best place for it is the README file.

Edit it and add the 4 following badges:

The coverage report needs a special configuration. You need to tell GitLab how to get that information, considering that there is a job in the CI that displays it when it runs.
There is a configuration to provide GitLab with a regexp, used in any job’ output. If the regexp matches, GitLab consider the match to be the code coverage result.

So head to Settings > CI/CD in your repository, scroll down to the Test coverage parsing setting in the General pipelines settings section, and use the following regexp:

You’re all set! Head to the overview of your repository, and look at your README:

What’s next? Probably more tests in you CI. You can also look at the CD (Continuous Deployment) to automate the deployment of your builds. The documentation can be done using GoDoc. Note that you generate a coverage report with the code_coverage_report, but don’t use it in the CI. You can make the job copy the HTML file to a web server, using scp (see this documentation on how to use SSH keys).

Many thanks to Charles Francoise who co-wrote this paper and https://gitlab.com/pantomath-io/demo-tools.

We are currently working on Pantomath. Pantomath is a modern, open-source monitoring solution, built for performance, that bridges the gaps across all levels of your company. The well-being of your infrastructure is everyone’s business. Keep up with the project

Why you should use a Go backend in Flutter

Once suspended, chilladx will not be able to comment or publish posts until their suspension is removed.

Once unsuspended, chilladx will be able to comment and publish posts again.

Once unpublished, all posts by chilladx will become hidden and only accessible to themselves.

If chilladx is not suspended, they can still re-publish their posts from their dashboard.