A different take on making a side project profitable in this saturated app world. 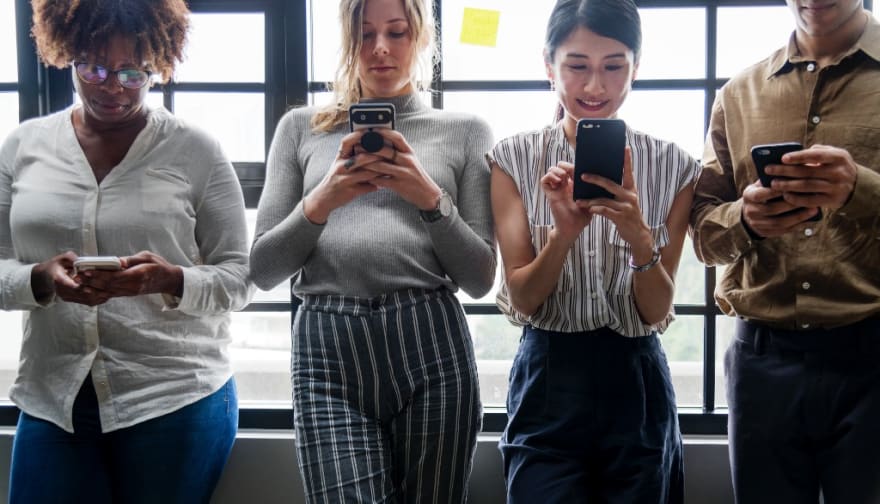 A problem a lot of developers I know have is thinking about what they can apply their newfound superpowers to: launching a side business or creating apps to make millions (the most common in my experience), developing embedded systems to automate your home, web apps to help manage your at-work pingpong tournaments and more.

A major issue with the first one is that the market, between both Android and iOS, has over 4 million apps for your potential customers to download — how are your customers supposed discover your new vegan recipe app amongst the clones of Flappy Birds, Bejewelled rip offs and Instagram-story-optimisers?

Secondly, what makes your idea original enough for people to download it?

My take is that it doesn’t need to be.

The app store is plagued by thousands of games, and apps that barely work that’ve been made to fill a gap in the market that was relevant at the time. Years ago someone uploaded the first 3-minute ab workout routine generator because one didn’t exist. That person likely made a small fortune from their app and might be thinking about how lucky they were to be the first to do so. App ideas are now seldom original — yes with the emergence of powerful and exciting new toolkits and technologies like machine learning and AR we will see new innovations in the app space, and some people really can think of incredible, innovative ideas, but maybe you can’t and you’re kicking yourself about the fact that everything with a public and free to use API has already been done.

So what are you to do? Reinvent the wheel.

I created Seagull Trainer , a £2, fully-fledged, Kegel training app built to be a little bit fairer to the people looking for apps to help reinforce their pelvic floor muscles. A friend of mine told me he started using a free kegel training app on Android and showed me how the app worked — he was able to get 3 sessions in (which included 2 manoeuvres) before he was told he had to buy the remaining 97 sessions via in-app-purchases for £8 in total. He bought the sessions! I thought this was ridiculous so I decided to make a better looking, gamified version with more features, a well researched routine and answer questions commonly found in the Kegel world by browsing forums and research sites.

Would making the app free be a more fair thing to do? Yes but my time is also valuable to me and £2 is less than the price of most peoples morning coffees. Also ads suck.

The app is currently bringing in more money (almost definitely far less than whatever figure you’re imagining) than any of my free + ads apps are. Yes with an obscene amount of volume these freemium apps can make a good amount of money but they’re also usually in the realm of apps that have already been done to death or require an obscene amount of effort to beat the competition — why not go for the tried and tested salesmen approach of undercutting the competition with a better product?

This also helps get around your first issue (app discovery); hundreds of app ideas have been farmed into this ‘just about works and costs money’ niche and due to the sheer number of users on these app stores, people are biting. If people are searching for these things anyway, put the best option in their eyes and they just might give it a go given enough polish, screenshots, honesty and positive reviews.

By following this approach, we purge the app store of poorly implemented, money-grabbing apps that appear free then charge obscene amounts for basic functionality — it may also help you get that elusive side hustle started. Consider a solution that improves upon badly implemented, freemium, good ideas next time you’re racking your brain for a side project to work on, especially if you see something niche. And who knows, maybe one day people will finally be okay with spending less than the price of a coffee for a tool that could revolutionise multiple aspects of their life.

Wanna give Seagull Trainer a spin? Here’s a link:

Sign-in with Apple: from client to server-side validation