This was originally posted on: chrisachard.com

So - what's new, and what about old Rails versions?

Support for Rails 4 is fading fast

So if you're still on Rails 4 - now is the time to start the upgrading.

Rails 5.0.Z is still on the severe patches list, and Rails 5.2.Z is still receiving regular security updates; so you're still OK on Rails 5 (especially 5.2 or higher)

Stay on top of security issues

How to Get the New Version

Follow these steps to get Rails 6, based on your current status:

If it's less than 2.5.0, then you have to upgrade first. I reccomend using RVM for that, and you can install RVM and the latest Rails, all with one command:

If you already have RVM installed, then you can upgrade to the latest ruby with:

then update your gem version if needed:

With Rails 6 installed, you can make a new project with:

If you run into any of the following webpacker errors:

RAILS_ENV=development environment is not defined in config/webpacker.yml, falling back to production environment

Then you probably need to update your yarn version. Use the yarn docs to upgrade, and then run:

Once that all works - go to localhost:3000 in a browser, and you're using the new version of Rails! 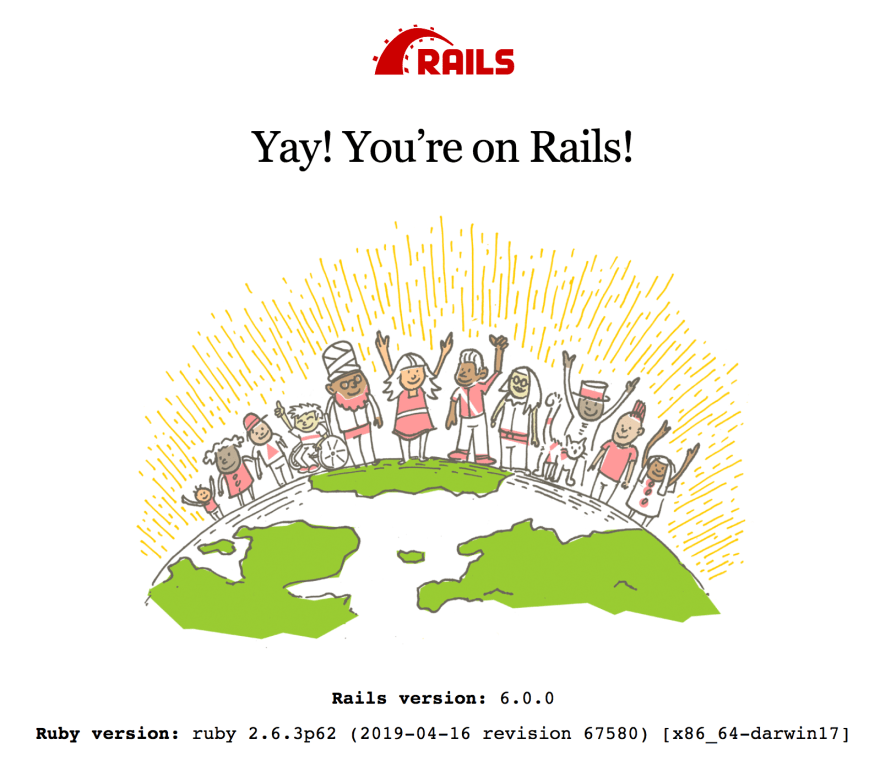 If you have a Rails project on 5.2, then you can update with the rails app:update command:

or for Rails 4.2 or lower, you can use the rake version of the same task:

For much more technical details about what to expect when upgrading, check out the official Rails upgrade docs.

Now you don't have to worry about the best way to set it all up - because webpacker is built in!

The Trix editor is a rich text editor made by Basecamp. With Rails 6, it's included automatically as Action Text.

To get it working, check out the Action Text Overview, or this video by DHH which walks you through setting it up. 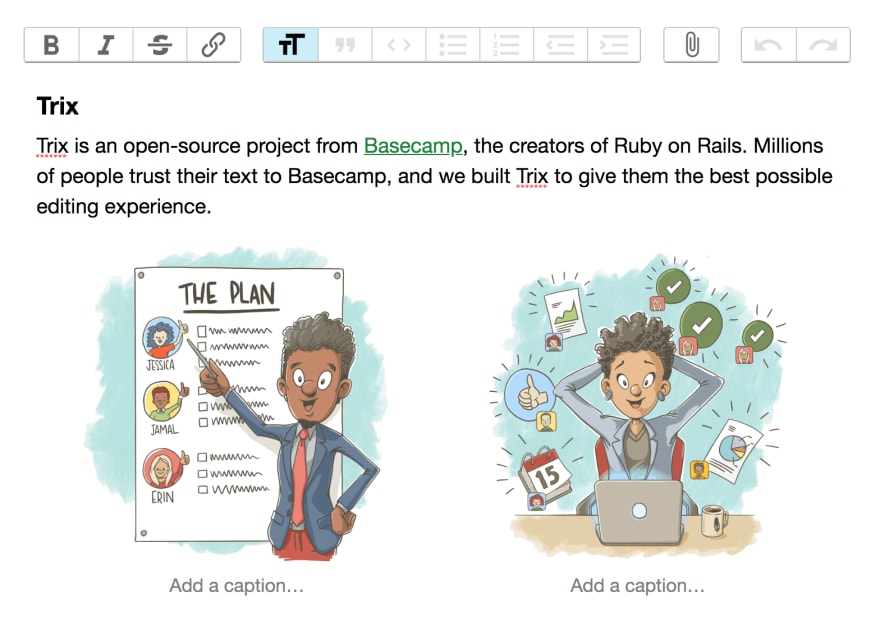 If you've worked on any large Rails projects before - then you know how long it can take to run some test suites.

Now - there is finally a built in way to parallelize your tests.

Loads of other little improvements

For a complete list of all the changes, you can view the changelogs of each individual part of Rails:

Should you use Rails 6?

If you are starting a new Rails project today - I would definitely start with Rails 6. It's officially supported now - and if you look at some of the CHANGELOGS above, you'll see that many of the subsystems have been stable for many months.

If you have a project on Rails 5.2 or higher - then you have some time before you have to do anything. If you're not interested in any of the major announced updates then you'll still be getting security updates for awhile.

You could still try running rails app:update though, just to see how much has changed for you particular app - which will give you an idea of how much work it will be when you do decide to upgrade.

If you have a project on Rails 5.0 or lower - then I would definitely consider upgrading sooner rather than later. It will take more work to upgrade these older projects (especially Rails 4 and below) - but security updates are already stopped for Rails < 4.2 - so now (right after a major release) is a good time to update (so that you don't have to do it again for awhile).

So what am I going to try first?

I showed how to make MyAwesomeProject above, so I'm going to take this chance to try out Action Text - the built in rich text editor looks awesome and easy to use.

Once I get that working, I'll post an article about it - so join my newsletter to hear about that in the future!

Once unpublished, this post will become invisible to the public and only accessible to Chris Achard.

Thanks for keeping DEV Community 👩‍💻👨‍💻 safe. Here is what you can do to flag chrisachard:

Unflagging chrisachard will restore default visibility to their posts.