Whether it's adding captions, resizing or enhancing, I will demonstrate how you can edit images in bulk using Python in under 20 lines of code.

You will also have to create a new folder next to your image folder for saving the edited images. I will call the folder "edited" but you can call it whatever you want.

Open your Python file and make the following imports:

Once that's done, add the following to your Python file.

Using this for loop, you'll be able to automatically edit every image in your folder.

Now, add the following code into your for loop in order to load the images.

Then add the following code to enhance your images.

This will give your images the black/white effect. This is just an example. You can edit your images in other ways such as adding captions or changing size.
You can refer to the official documentation for more methods.

Finally, you should add the following into your for loop to save the edited versions of your images into your "edited" folder.

You probably noticed that I made the img2.save() function save the edited images in the .png format. This is because color enhancements are only compatible with .gif and .png images. As far as I'm aware, you only need to convert the images into .png or .gif when you're enhancing its color, but if you see the following error when editing your images in other ways, just know that you need to convert them either into .png or .gif. 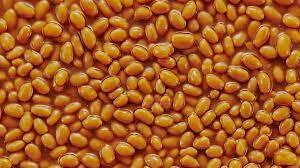 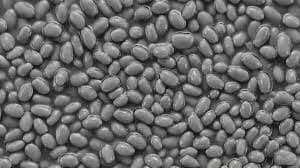 Code_Jedi
Javascript, Node.js, Python, PHP, React and Vue. Coding since 2017
How to Convert Unix Time to Datetime and Vice Versa in Python
#python #programming
How to Find Your WiFi Password and Share It With Others Through a QR Code in Bash!
#bash #npm #tutorial #linux
MKBHD Smartphone Review Sentiment Analysis in Python Using DeepGram!
#python #datascience #hackwithdg #deepgram

Thanks for keeping DEV Community safe. Here is what you can do to flag code_jedi: