This article was originally published at CodePerfectPlus.

In deep learning, a convolutional neural network (CNN, or ConvNet) is a class of deep neural networks, most commonly applied to analyzing visual imagery.

Convolutional neural networks mainly used in computer vision. They are similar to ANN and also have parameters in the form of the Weight and Bias that can be learned. These networks consist mainly of 3 layers. An input layer, an output layer and several hidden layers.

To train the deep-learning model, each input image will pass through Convolutional layer, filters and pooling layer then an activation function that will classify output in probabilities.

Convolution Layer:-Convolution of an image with different filters can perform operations such as edge detection, blur and sharpen by applying filters. It's the first layer in CNN to extract features from the input image.

Pooling Layer:- The next layer in CNN is Pooling Layer and it's also known as downsampling and subsampling.
Pooling layers are used to simplify the information collected by the convolutional layer and it reduces the parameters and improves computation for the complex image.

max-pooling simply takes the largest value from one patch of an image, places it in a new matrix next to the max values from other patches, and discards the rest of the information contained in the activation maps.

The most common approach used in pooling is max pooling.

Average pooling can also be used instead of Max pooling. where each entry points transformed into the average value of the group of points instead of its maximum value. 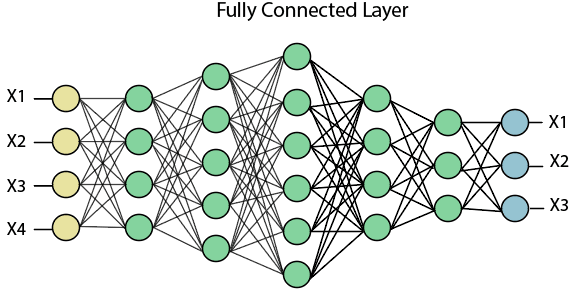 Activation Function:- Activation function is used to make neural network non-linear. It's limit the output between 0 and 1 probability.

Relu and Adam are most used activation function in CNN Models. 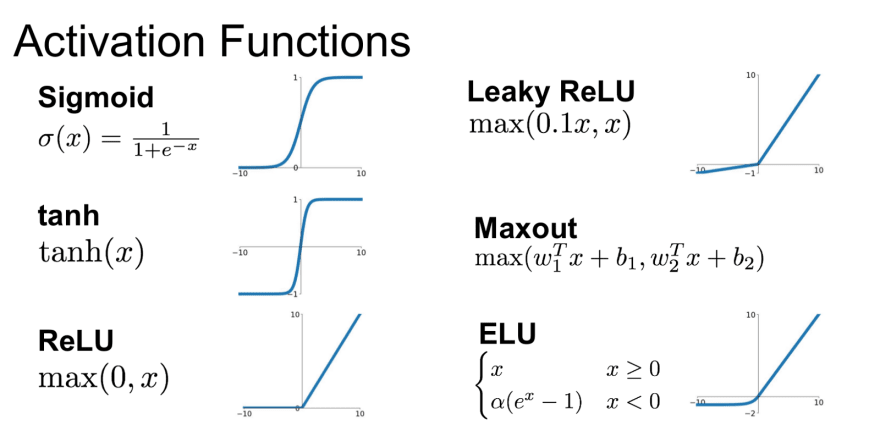 You can read more CodePerfectPlus articles!