I started using Linux over 15 years ago. The Linux system (Most often use the terms Linux distributions, because technically Linux is only the kernel) experience has changed a lot over the years.

To give you some perspective, we used these type of computers: 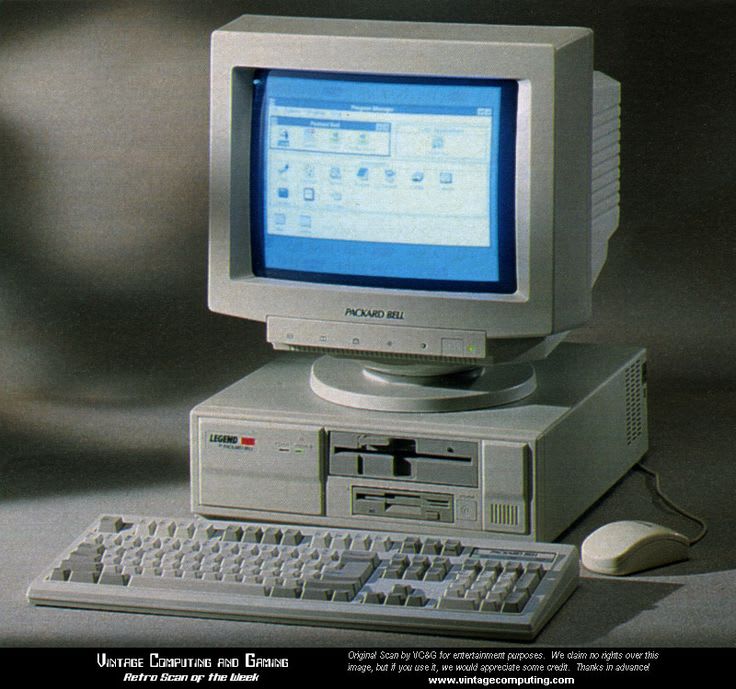 This was in a time, when Linux did not have any USB support, no wireless network support. You'd plugin the CD (if you had one), and end up in a terminal like this (Slackware Linux): 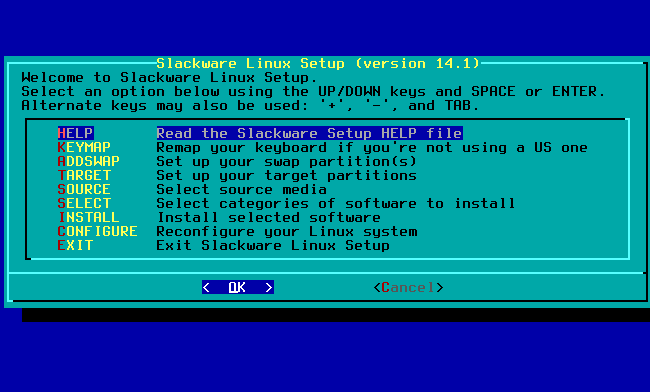 Then after installing, you'd find out you are still in a terminal. You had to configure this thing called X. You'd run the command xf86config, with which you could configure your graphical settings (screen resolution et al).

But, after doing this, it still would not work. Then you'd run this command many times over trying to get the right settings. After that finally worked (day later), you'd feel happy. 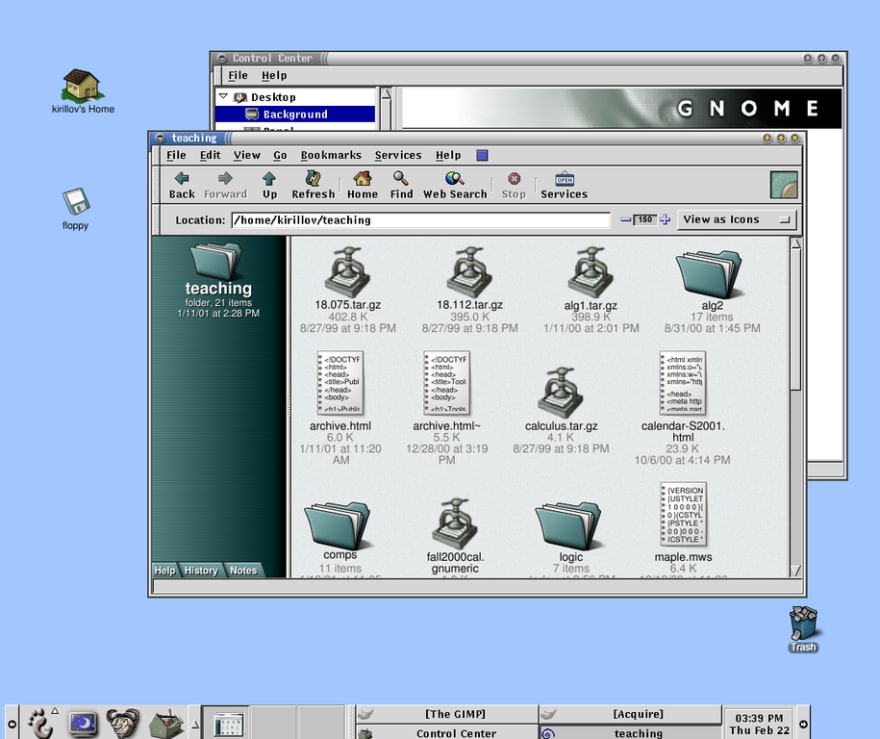 Then you'd end up with an antique Gnome desktop. But now, the sound card doesn't work. Again, you spend many hours trying to figure out how that works. Now you have to compile the kernel to include the sound card driver, oh dear.

What's that, you want wireless support? Get ready to compile the kernel yet again! If you are lucky, it won't show the message Kernel Panic.

The only trouble I've run into is this "Secure Boot / UEFI" stuff. But that can easily be solved.

You can easily end up with a desktop like this (or any of the others like Gnome, KDE) 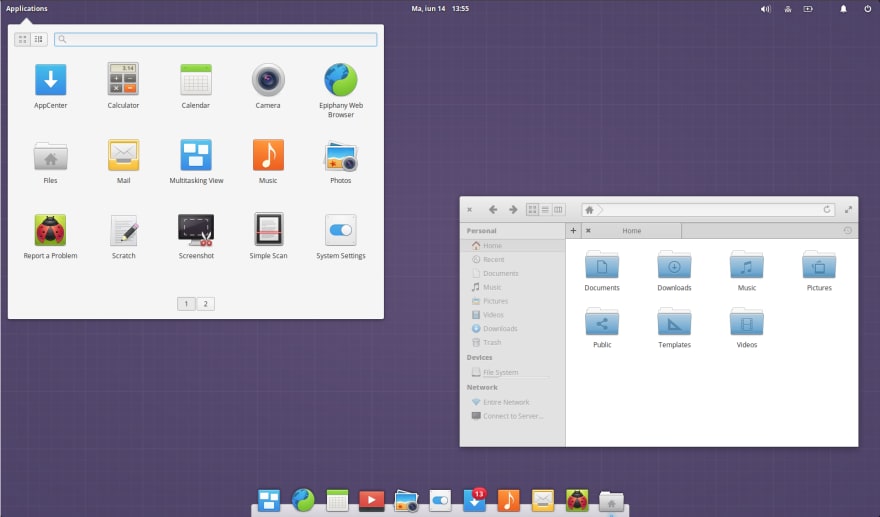 What's your Linux experience been Like? Is this the year of the Linux desktop? :P

Installing and customizing oh-my-zsh on Ubuntu