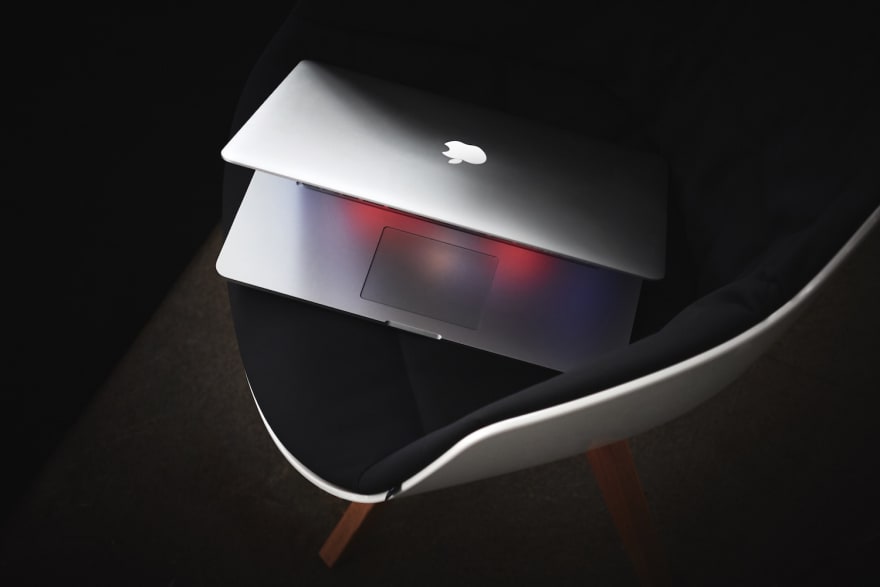 I think that it is best to learn by doing, so I highly recommend following along in all my tutorials. To follow along start by making a new project folder with index.html and style.css files in it. Add the following code to your index.html:

Next, add the following CSS to you style.css so that we can see our <div>s better:

The reason for the body height is so that we can scroll on our page - you will see why this is relevant later in the tutorial. If you have a screen height that is larger than 5000px and can’t scroll, then seriously your screen is waaaaaaay too big 😝.

Cool! Now you’re ready to go! Open your index.html in a web browser - it should look like this so far: 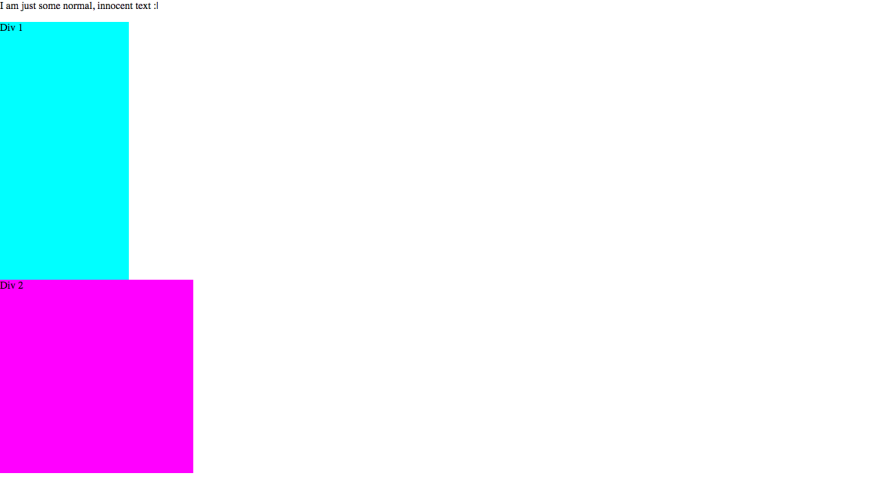 Note that it may look slightly different based on your screen size and resoultion. Anyway, let’s get going!

Properties you will be learning

In this tutorial you will learn how to use:

All of these properties work together to give an element a specific position. When you use a position value other than the default, you can position it using the top, bottom, left and right properties.

These properties are used to position the element. It is positioned relative to different elements, based on what the position property of the element is (I’ll explain that in a sec). The top, bottom, left and right properties accept all CSS units, but for this article we’ll be using px (pixels).

Let’s go through what each of them do…

The top, bottom, left and right properties do not do anything to an element with a position of static. 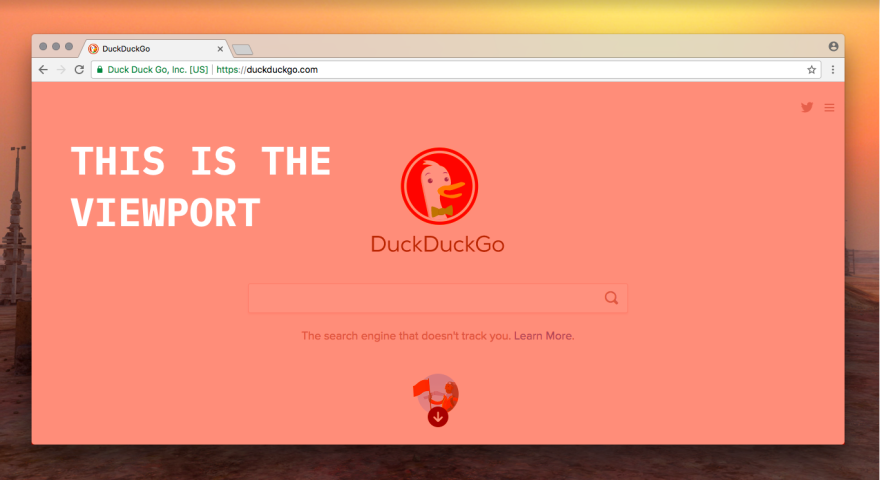 When an element has a position property of fixed, it is positioned relative to the viewport (see the image above, the viewport is highlighted in red).

Let’s see the example I’ve talked about in action on our Div 1:

Add it to your CSS, reload the page and try scrolling down - Div 1 stays in the same spot on the screen!

You will also notice that Div 1 covers part of Div 2 - I will deal with overlapping and layers a bit further down the page (let’s get all the position types out of the way first).

Another thing to note is that Div 2 gets moved up, because the absolute element is removed from the document flow. This means that there is no space left for where the element would normally be.

absolute positioning is positioned relative to one of its ancestors, instead of the viewport like with position: fixed.

Wait what??? Ancestors??? Is this some ancient burial ritual????

No, an ancestor is just one of the parents of an element. For example:

So, which ancestor does it use? Well, it is positioned based on its closest ancestor with a position other than static. If there is not an ancestor that fits the criteria, it is positioned relative to the body element. Note that the <body> is different to the viewport, because it can be scrolled up and down (moved).

Absolute positioning can be a bit complicated, but don’t dispair! Basically, position: absolute is positioned relative to the the body, unless an element that it’s inside has a position value. Simplez!

To clear things up more, let’s do an example - update your CSS file to give Div 1 a position of absolute:

Now save and reload the page: 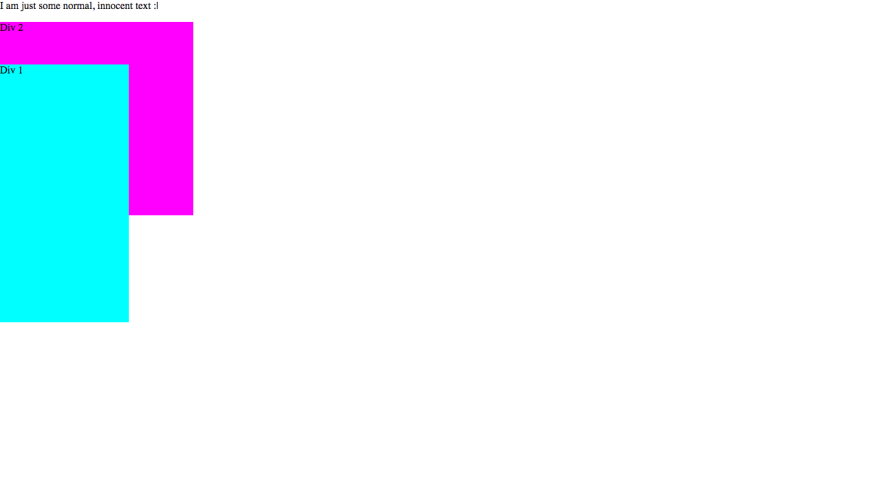 What? But it looks the same! Exactly… Now Div 1 is relative to the <body> instead of the viewport. This means that it will look the same, but now it moves down when you scroll - try it yourself!

As you can see, most of the time the difference between fixed and absolute is that absolute moves when you scroll but fixed doesn’t - due to the reasons I talked about above.

Basically, the way that relative positioning is calculated is a two-step process:

Example time! Let’s give Div 1 a position of relative:

Save and reload the page, then take a look: 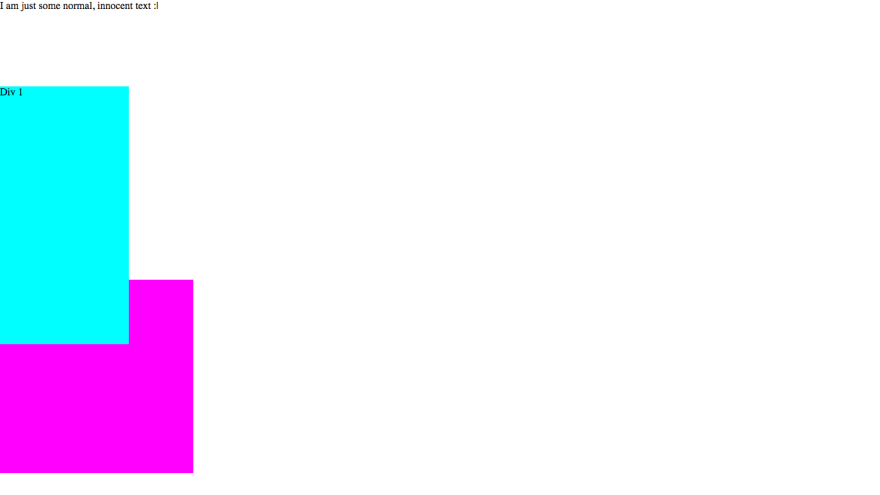 Now the page is exactly the same as right at the beginning, except that Div 1 is moved down 100px. If this was done by setting margin-top: 100px then Div 2 would have moved down as well, but because we are using relative positioning it stays in the same spot regardless!

Here is the difference visualized: 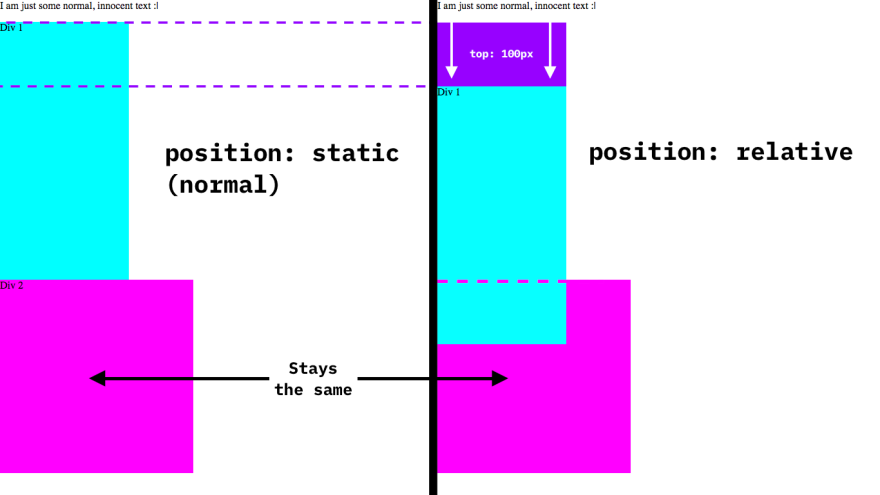 position: sticky actually just toggles between two of the other positioning types: fixed and relative. position: sticky is most commonly used with the top property, for cases when you want something to stick to the top of the viewport once you scroll past it.

First, let’s look at an example. Change your CSS position attribute to sticky:

The reason that we are changing the top value to 0 is so that Div 1 will stick to the top once we scroll past it. Save, reload your page and see what happens…

Great job, now you know all the CSS position values and what they do! This was pretty complicated stuff, so if you’re confused then you can go and read back through, or ask for help in the comments.

This is the final thing that I will be covering in this article. Look back at the from above - you will see that Div 1 is overlapping Div 2. But what if you wanted Div 2 to overlap Div 1? The is where the z-index property comes into play.

The z-index accepts integers, both positive and negative. It doesn’t support any types of units however. Also note that z-index only works on elements with a position property. By default, an element has a z-index of 0.

So if we want to make our Div 2 overlap our Div 1, we will have to give Div 2 a higher z-index. We can do this either by setting the z-index of Div 2 to 1 or the z-index of Div 1 to -1. In this case because we’ve been styling Div 1, let’s go with the second option.

Save, reload, scroll down a bit so the <div>s are overlapping and take a look: 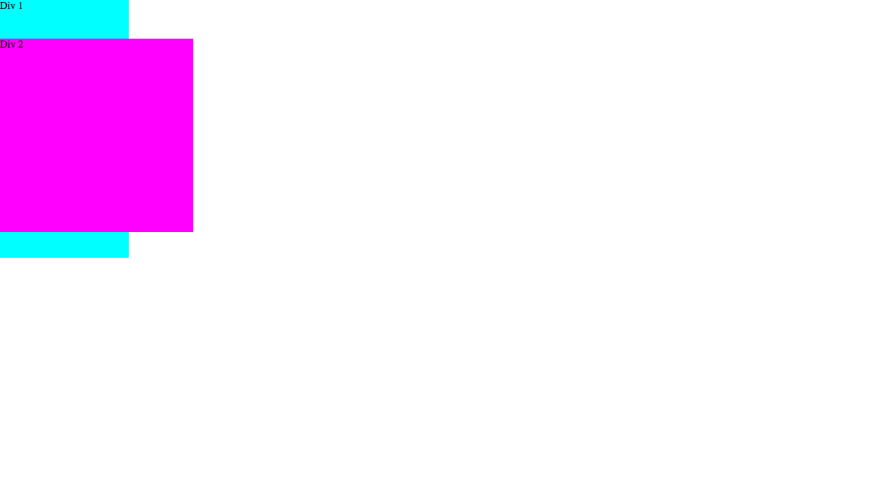 You will see that now Div 2 overlaps Div 1!

Ok, that’s it for today. I hope that you learnt something!

If you liked this article, I’d really appreciate if you shared it and signed up to the newsletter.

If you have any questions, feedback or just want to say hi then you can do so in the comments below.

Have fun and I’ll see you next time, where I’ll be talking about something a little different… See you then!

How to properly write your Javascript functions, classes, (etc...).