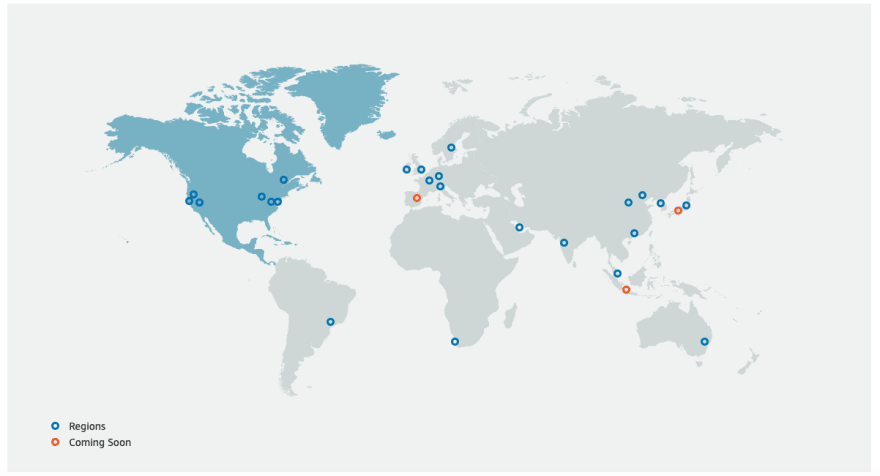 AWS has multiple data centers all over the world.

This is so you, the customer, can access their services no matter where you are located around the globe.

Geographic Regions: a physical location around the world where AWS clusters data centers.

Region: a Geographically Distinct Location, which has multiple data centers. 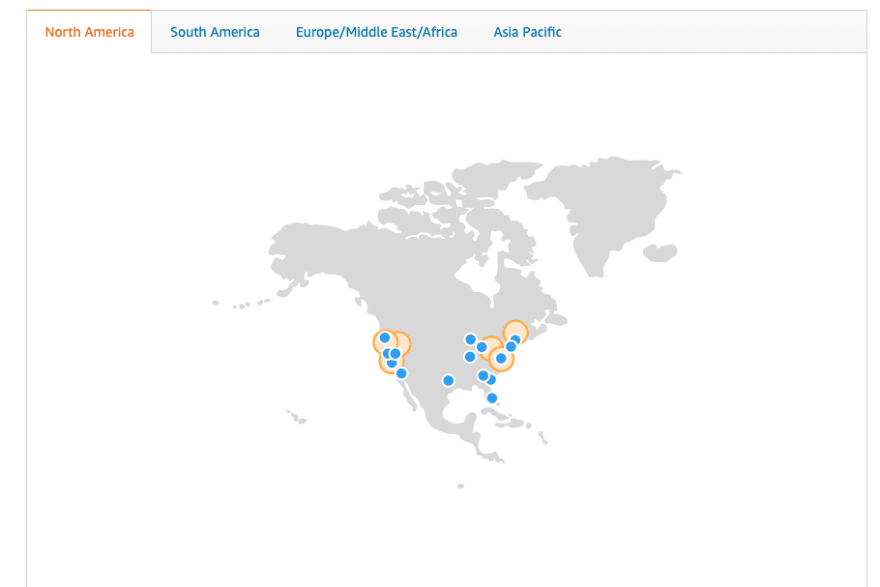 You can head over to AWS's Global Infrastructure page to learn more about Regions and see maps of their locations.

Availability Zones are often referred to as AZs.

An AZ is a data center owned and operated by AWS in which their service is run.

The use of AZ’s give customers the ability to operate production applications and databases that are more:

If you check out the Regions and AZs map again you can see the Edge Locations represented as blue dots.