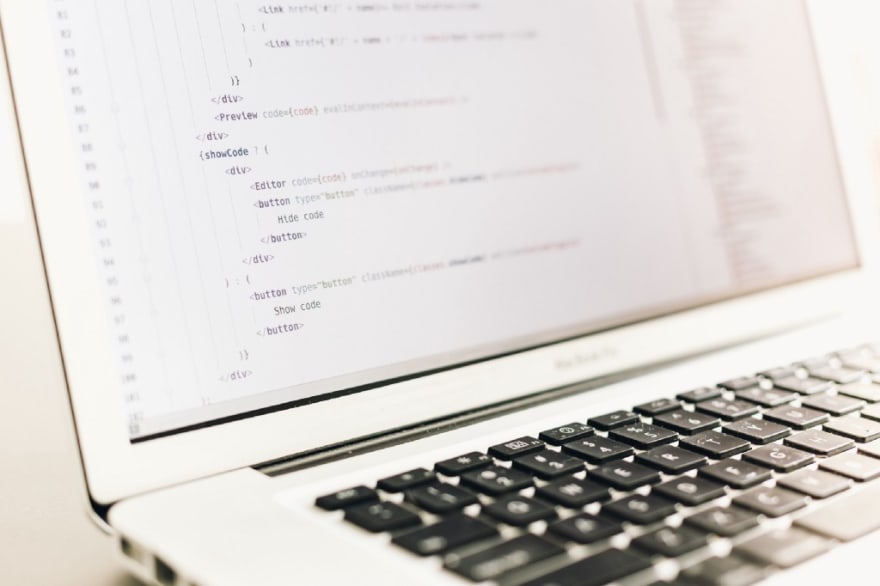 In this article, I will not be explaining everything in detail but from a developers point of view, I will be explaining how ReactJS is different from other old platforms because when we ask, many developers still don’t know or are not clear about the purpose of using ReactJS.

What is React.js? React is a JavaScript library for building user interfaces, i.e, for client-side. React was created at Facebook in 2011and was released initially in March 2013.

It is used for creating SPAs (Single Page Applications*)* — no page reloads, no extra wait time. It is just one web page that you visit which then loads different components.

React lets you define components as classes or functions. Components defined as classes currently provide more features which are described in detail on this page. It helps to strive towards scalability, code reusability and keeps your code organized.

It offers Virtual DOM (Document Object Model) i.e. It performs necessary updates before rendering the final web-page into a browser and is one of the core reason why React enables the creation of fast, scalable web apps.

It gives us new features such as jsx (syntax extension to javascript), state management (with redux) to store all changes in one section, and pass custom data to a specific UI component, with the help of props.

Ease of Migration —  When Migrating from an older version of technology to a new one, certain questions arise on the level of effort and time required in performing the task.

React is a lightweight JavaScript library. React code can be added anywhere onto existing infrastructure without the worry of shutting down the system for maintenance and also less dependency to reinvent the wheel.

Google’s Angular framework; for instance, faced a very alarming compatibility issue between its first generation Angular 1.x and the futuristic Angular 2. Companies intent on shifting to the newer version had to invest time to train developers in the latest technology.

There are many React UI frameworks , which provides an exceptionally great user interface, with less code and faster web-page load speed.