My first favorite thing about learning how to code was the freedom to create almost anything from scratch. Without permission. For free. It was amazing.

My new favorite thing was when I realized that people would pay me for what I create. No, not employers, but people! Customers. Real end users.

I could sell my creations directly to them, no middlemen, and again, no permission required. And that seemed magical.

The only question for me at that point was: How?

Eventually, I started Indie Hackers, a community of thousands of developers building profitable side projects and businesses. That was three years ago, and I've learned a ton since then. Here are three tips for beginners looking to make some cash from a side project or a business.

There are billions of pages on the Internet, but most never get visited. It's not enough to just make something. You have to make something people want.

Start by looking at yourself and at other people. What problems do you often find yourself working around? What goals are you working to achieve? What are your spending your money to accomplish or to solve? Work backwards from there to come up with a straightforward solution that helps. 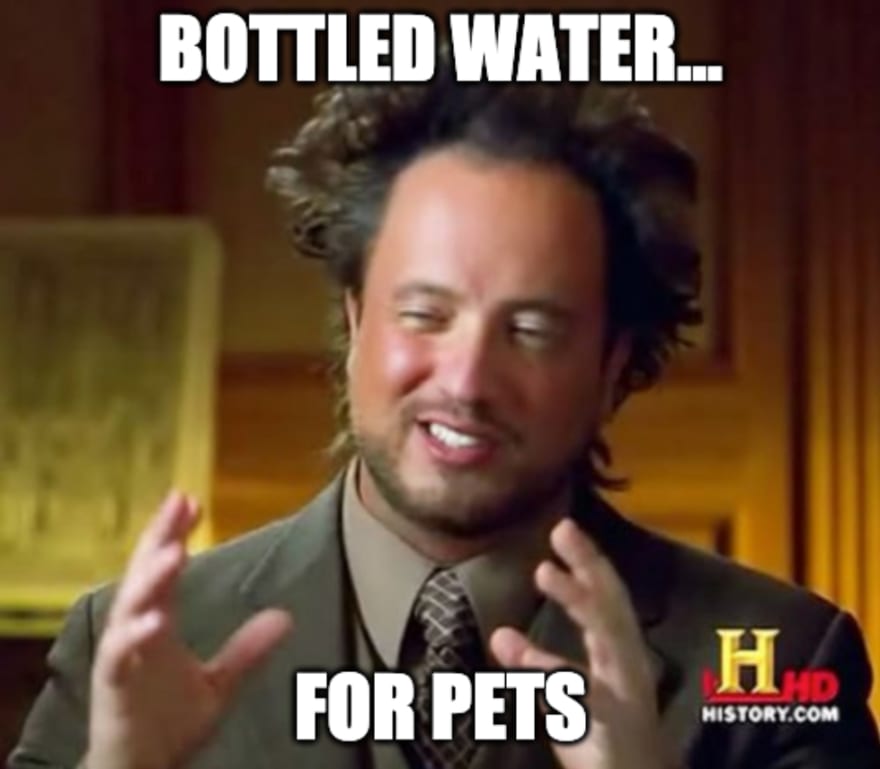 99% of the time, you won't be the first person to come up with your idea. That's fine! It's a sign you've hit on something real.

Few business ideas are unique, because most people want similar things. Just think about how many restaurants, colleges, and hair salons exist.

Target a boring problem or a predictable desire, then be unique in how you solve it. Mix in your own personality and interests.

For example, Lynne Tye built a website to help developers find jobs at companies they like. She wasn't the first to do this, and she won't be the last. But she put her own spin on it, and it works.

Building is the fun part, but don't go overboard. Once you've decided on an idea, you'll be tempted to add dozens of bells and whistles. Resist!

The #1 problem most developers face is spending too much time coding. The best way to avoid that is to keep it simple. 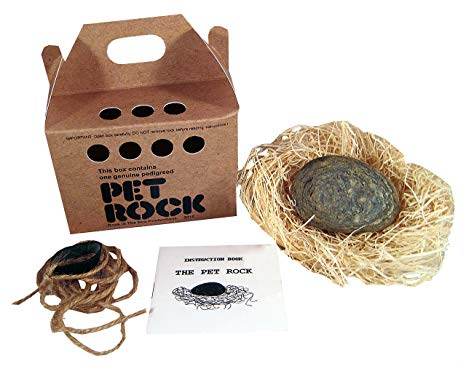 When Pieter Levels created Nomad List, it was just a spreadsheet of cool places for digital nomads to visit. That's all it needed to be valuable at first. He built the website later.

People love to use simple, high-quality, single-purpose things. Less is more. I'd rather watch an amazing 5-minute short than a mediocre 3-hour movie.

You'll be happier, too. Keeping things simple means you can build and release in days or weeks, not months or years.

It's not enough just to build something. You have to actually get it in the hands of your customers.

Finding your first customers doesn't require you to be a marketing genius. It usually just involves having 10 or 20 conversations.

Still, this is the hard part for most developers, especially if you're an introvert like me. Who are these people, why do you have to talk to them, and what do you even say? Why isn't it good enough just to build a website and leave it at that? 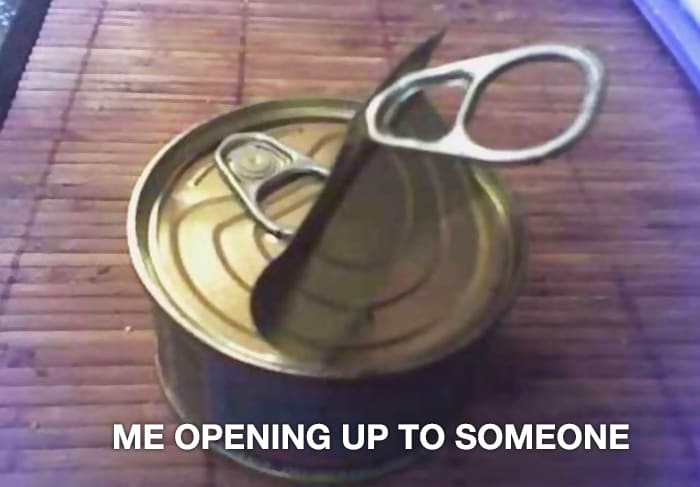 For starters, you're always going to be more persuasive than your website. You can listen to what people say and then respond. Your website can't.

Talking to people is also a great way to learn. When people check your website and leave, you learn nothing. But in an actual conversation, people have a tendency to tell you why they will or won't buy.

To make things easy on yourself, try building a product for people you already like talking to.

I spend lots of time on developer forums, chatting away, so I built Indie Hackers with developers in mind. It was a ton of fun talking to other developers about what I was building and why, and I knew exactly where to find them on sites like Hacker News.

The most important thing you can do, more important than any other advice out there, is just get started!

Don't to wait until you have the perfect idea. You'll learn a ton along the way, more than you can from any book or website.

And as cliche as this sounds, remember that it's up to you to make it about the journey, not just the destination.

Give yourself permission to build something quirky, work with your favorite people, and keep it interesting!

If you go into this treating it as a grand adventure, you'll have a ton of fun, and maybe even make some money along the way.

Top 8 Paid Open Source Programs To Apply To in 2023

Career Success: 5 Tips on How To Take It To The Next Level (with resources)

Career in IT: How to gain experience?

Courtland Allen
I love designing and building products, especially side projects that generate revenue. I created IndieHackers.com to help other who enjoy doing the same.
What was your win this week?
#discuss #weeklyretro
Git Commit Patterns
#git #beginners #tutorial #productivity
Should Developers Specialize or Generalize?
#career #beginners #webdev #codenewbie

Once suspended, csallen will not be able to comment or publish posts until their suspension is removed.

Once unsuspended, csallen will be able to comment and publish posts again.

Once unpublished, all posts by csallen will become hidden and only accessible to themselves.

If csallen is not suspended, they can still re-publish their posts from their dashboard.

Once unpublished, this post will become invisible to the public and only accessible to Courtland Allen.

Thanks for keeping DEV Community 👩‍💻👨‍💻 safe. Here is what you can do to flag csallen:

Unflagging csallen will restore default visibility to their posts.