In javascript, a variable can hold one of two value types; either primitive values or reference values. This blogpost highlights the differences between the two types using elaborate examples to make it more understandable. 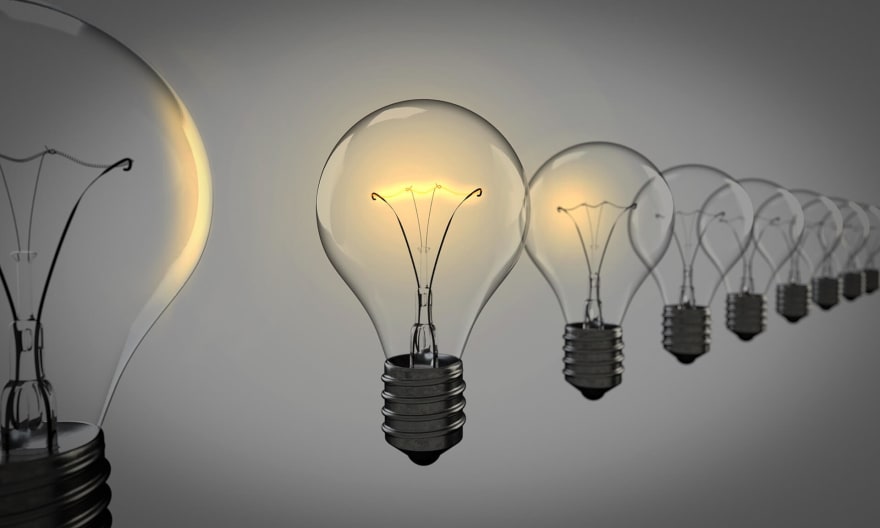 Data types in this category are; Number, String, Boolean, null,undefined, and symbol in es6. When we assign a value to any of the mentioned variables, we are basically allocating that value to a particular memory space.
Example;
Let's assign students name to a string data type as follows;

In this example, a copy is created when we assign the second variable to the first variable. This copy is separate from the original copy (firstName) and may carry its own properties. 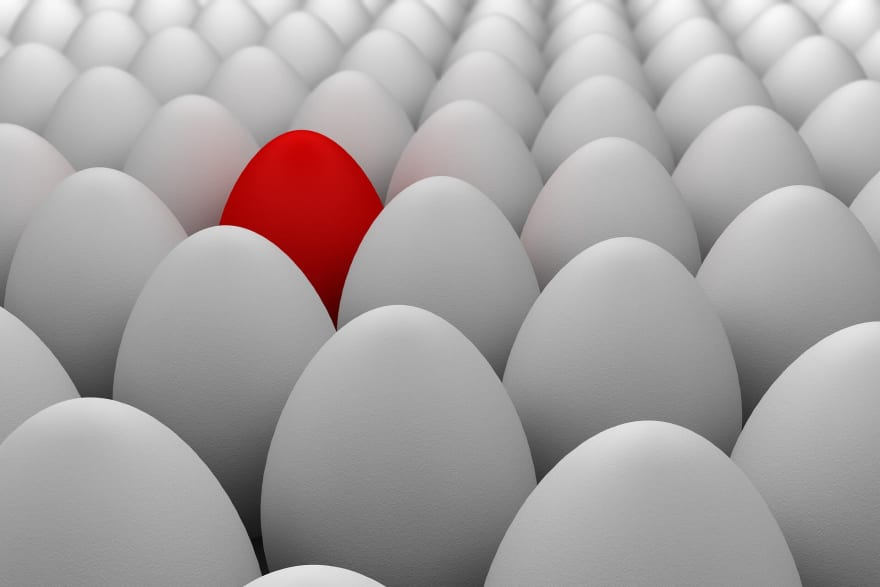 These include arrays, objects, and functions.

Reference types don't have actual values like Cyrus ** and **Hash in the first example but they do contain a reference to a particular value. Reference types are basically pointers to a memory location that holds the actual value.
Example; an array of multiple names;

the first array (names1) carries two elements namely; firstName and secondName. The second array, (names2) copies the same elements from the first array(names1) but the difference between this scenario and the first scenario is that the two arrays remain linked specifically to the elements in both arrays. How?

Clearly, the major difference between primitive and reference types in javascript is primitive types have a fixed amount of memory space allocated to the values while reference types can be of any size or length.

Objects and arrays can be of any length while a function can contain any amount of JavaScript code and since the three can not have a specific memory size, they instead store a reference to the memory address.

Converted my blog to SvelteKit!