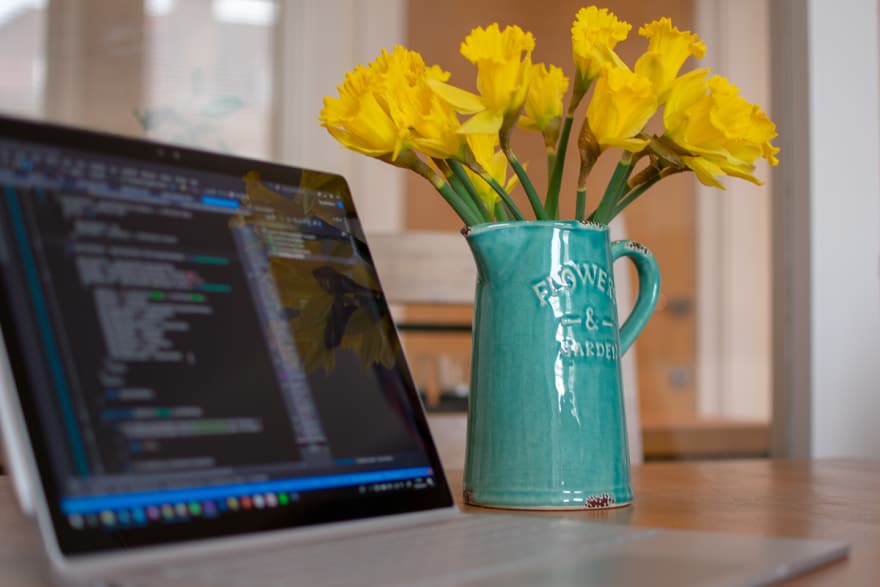 As part of my push to 'work smarter, not harder', here is my list of Visual Studio 2017 extensions in no particular order.

I will endeavour to keep this list up to date as and when I start using new extensions.

Mads Kristensen is the Visual Studio extension guy and many of his great extensions can be found packaged up in Web Essentials 2017, which is aimed at Web Developers specifically. Do read the notes for information on each of the extensions included but some of my my personal highlights are included below. Although this extension pack will install all the listed extensions, you can simply remove any of those you don't require after. Alternatively you can install the extensions individually.

Add New File
This is without doubt the best extension for Visual Studio. Simply hit Shift + F2 for a dialog where you enter the name for you new file along with the correct file extension. You can even add new folders from the same dialog by adding a '/'. So much easier to use than VS's built in method for adding new files.

Open Command Line
This is an invaluable addition to your Visual Studio workflow. Want to jump directly to the command line at the correct path for the file you're working on? Just hit Alt + Space and this extension will do just that.

Image Optimizer
The Image Optimizer allows for lossless image compression, reducing the page weight for your website with no compromise in quality. A right click on a image folder directly in VS will allow you to optimise all images including those in sub folders. Another handy feature is that to copy an image as base64, no need to leave VS at all.

Web Compiler
Need to compile SASS/LESS among others? Install the Web Compiler extension and after some simple configuration have these files compiled in no time. Compile files on file save, project build or trigger manually if needed. Our team are moving away from this in favour of other compilers but to get things moving quickly it's still a great option.

File Icons
Who doesn't want everything to look a little more beautiful and File Icons does just that. Where Visual Studio drops the ball with missing icons for certain file extensions, File Icons steps in to brighten up that solution explorer.

Learn the Shortcut
This is a great way to try and learn the shortcuts for some repetitive tasks in Visual Studio. Next time you feel your hand leave the keyboard to reach for the mouse, have a look at the output and see to you if there is a shortcut you can incorporate into your workflow for those productivity gains!

Error Catcher II
Shows the errors, warnings and messages relevant to the file your working on in the top right hand corner. This is a small UI change that can really help a lot.

Disable Solution Explorer's Dynamic Nodes
An extension that removes some of the noise in the solution explorer by removing the Dynamic Nodes (those orange child nodes things..) that are shown when expanding a collapsed .cs file. I never use them so it's nice to be able to remove them completely.

I can't recommend this extension highly enough, it's saved mine and the team's bacon many times. No longer is it the norm to publish webpages with copy typos. Once you see those big swirly underlines they're hard to ignore. The extension only checks plain text, strings and comments so your code is safely ignored. It will take a small amount of time at first to tell it to add some common words to it's dictionary but it's certainly worth investing that time.

Makes cloning repositories within Visual Studio that bit easier by showing you the available repositories accessible from your account. Saves you having to go find the url in GitHub to then perform the clone from the command line or having to leave VS to switch to another Git client to do the same task.

I used to use this extension a lot more in previous years than I do now but I still have it installed. This is a feature rich extension that's worth looking into. However I only use it for it's code clean up feature now which I still prefer over Resharper's. Trigger this on a file with the shortcut Ctrl + M + Space. I'm sure there are other options out there now but it's ingrained in my workflow now.

Boost Your Creativity With AI: A Guide to Content Creation Tools

We are an 18-strong digital agency with a track record of delivering beautiful solutions to client problems – fast. We’ve built our business based on reputation and recommendation and are proud of the long relationships we have with our clients.

Check out our work
I challenged myself to read every day, and it changed my life 📚
#watercooler #reading #productivity #motivation
#DEVDiscuss: to Specialize or to Generalize?
#devdiscuss #career #beginners
Who likes stickers more? Software developers/computing professionals or five-year-olds? And why?
#discuss #watercooler #hacktoberfest #meta

Once suspended, damdigital will not be able to comment or publish posts until their suspension is removed.

Once unsuspended, damdigital will be able to comment and publish posts again.

Once unpublished, all posts by damdigital will become hidden and only accessible to themselves.

If damdigital is not suspended, they can still re-publish their posts from their dashboard.

Once unpublished, this post will become invisible to the public and only accessible to Richard Ballard.

Thanks for keeping DEV Community 👩‍💻👨‍💻 safe. Here is what you can do to flag damdigital:

Unflagging damdigital will restore default visibility to their posts.