Thinking about opening job positions for remote developers but don’t know where to start your search? Here are key points to consider to ensure that you hold all the cards and hire developers which perfectly match your project requirements.

Most likely, you will start with the country. And it’s wise since developers vary from country to country significantly. Thus, both professional and personal qualities of your remote developer will depend on the outsourcing destination you eventually choose. Here are some of the factors to take into account:

The high educational quotient in the country increases chances to find skilled developers faster. Let’s take Ukraine as an example: there are 70+ private tech schools and dozens of Universities with tech faculties that annually produce 35k+ highly qualified programmers. A large number of developers creates a competitive tech environment in the country, which consequently promotes a higher level of expertise.

Whatever the technologies you look for, be it Java, Python, C++, C#, .NET or some rare technologies, make sure the country you choose for hiring developers can provide you with the tech talent you require. From our own research, Ukraine ranks #1 globally among C++ and Unity3D developers, #2 among Magento, JavaScript, and Scala, and #3 when it comes to PHP, Ruby, .NET, Python, and Symfony.

The significance of communication only increases with distance. Ensure there is no language barrier between you and your remote developer, since the effective communication is the key to your successful future cooperation. By the way, Europe has the biggest number of countries with the highest level of English as a second language.

The largest tech hubs to hire experienced offshore developers are Central and Southern America, Eastern Europe, Asia, and Africa. Outsourcing Rates in Central and Southern America range from $30 to $50, in Eastern Europe average outsourcing rates are $25-$50, in Asia and Africa offshore developers charge $18-$40. Calculate the costs that will be acceptable for you, however, never neglect quality, otherwise, you will pay twice as much to make work done again.

Hard-working, creative, motivated, responsible, cooperative, professional—all the nations possess their own mentality and attitude to work. For instance, due to their commitment to results, Ukrainians often voice their opinions on different issues; the majority of Europeans remain cool-headed and professional in times of conflict; Americans are very supportive at work and tend to show greater flexibility when it comes to deadlines and requirements; Latin Americans prefer a paternalistic leadership style, yet, Asians can show outstanding perseverance in achieving the required results. 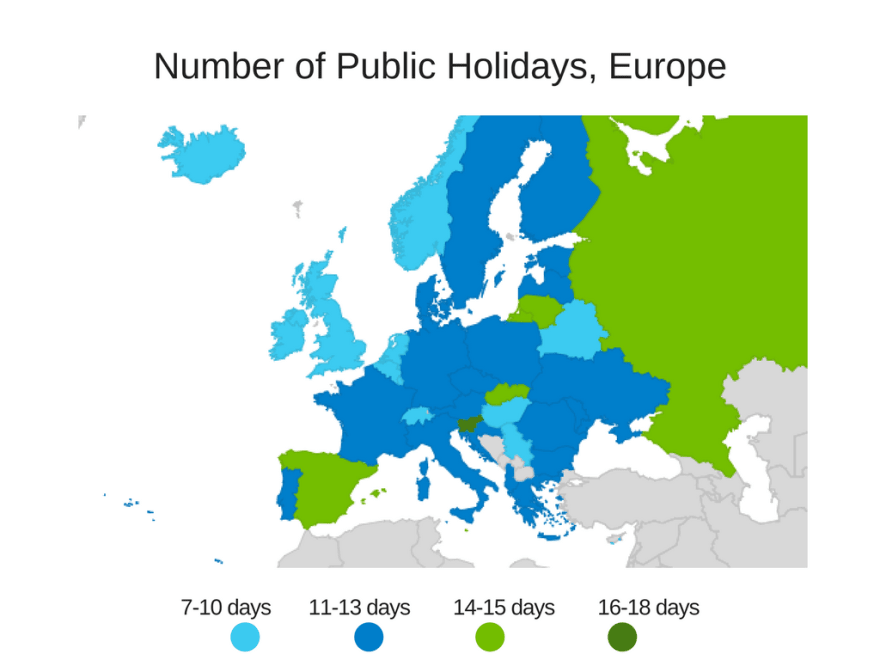 By evaluating each country with the help of the criteria mentioned above, you will have all the chances to find a perfect place to hire remote software developers for your project.

Daxx is a Netherlands-based software development and technology consulting company with nearly 20 years of experience and 350+ experts on board.

Daxx
@daxx_it_staff
Daxx is a Netherlands-based software development and technology consulting company with nearly 20 years of experience and 350+ experts on board.
joined
Mar 20, 2018

Trending on DEV
Which companies are freezing hiring
#hiring #discuss #help #career
What is your Monday morning routine?
#discuss #productivity
What was your win this week?
#discuss #weeklyretro
Some free-time ? Some ideas !
#confinment #covid19 #remote #development
Visual Studio Code Extension For Taking Screenshot Of Your Codebase
#vscode #beginners #productivity #codenewbie
Kaggle’s 5 remote-first tips for new WFHers
#productivity #remotework #wfh #remote
How have many without a college education broken into the industry?
#discuss #career #engineering
Programming Resources for Kids
#discuss #beginner