Next.js Conf was streamed all around the world by over 34,500 viewers on a custom platform this week on Tuesday. It was full of great news for the Next.js framework and ecosystem.

We'll do a deep dive of some Next.js 10.0 features later, but for now, this update includes a short overview of each.

So that keynote covered quite a few releases. Next 10 is out, Next.js Analytics launched, and Next.js starter kits were introduced with Commerce being the first.

Let's briefly get into these.

This announcement was somewhat expected. There were lots of indicators pointing to Next.js 10 being released at this conference. Coordinating planned secretive launches while working on open-source software in public is nearly impossible.

What I was surprised by was how many updates were included in Next 10.

Let's talk about the feature 👇

According to the Next.js 10 release blog post, images take up 50% of the total bytes on web pages.

When looking for performance optimizations, the first place I generally look is the images:

The Next.js Image Component takes care of a lot of that.

The Next.js image component is exactly what we have been wanting for images in React.

Pass it a path - local or remote - and it just works. Specify sizes, formats or Image services (cloudinary, imgix...)

this is so awesome! pic.twitter.com/PN7yytFF1T

The Next.js team, with help from the Chrome team at Google, came up with an RFC for the component only 55 days ago:

Think of the Image component as mostly a drop-in replacement for the existing HTML element.

Read more about it on the release blog post.

One of the most common use cases for needing a custom server (opting out of the "Pit of success" of Next.js) is internationalization.

Translating your site into multiple languages is critical to many business' success, yet it's often treated as an afterthought.

This release of Next.js makes internationalization a first-class citizen.

Check out the RFC, release notes, and documentation to learn more.

I'm probably most excited about this added feature. Core Web Vitals are going to be a big deal & making it easy for developers to track them is a huge win.

Vercel launched Next.js Analytics yesterday, which are built right into both Next.js and the Vercel platform.

Right now, you can enable Next.js Analytics on any app that's on version 10. 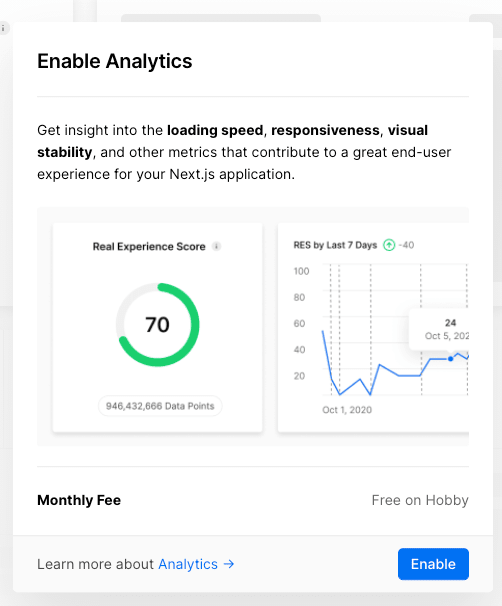 There is a catch though; you only get one app per Hobby account.

This makes tons of sense, though. Recording and processing all of this real-time data is very hard, both in terms of processing and storage.

To have an unlimited collection of Core Web Vitals, you'll likely have to be on one of the higher paying tiers at Vercel.

A few quick questions below 👇

Is this feature Vercel only? For now, yes.

Is there a limit on how much data I can collect? Yes. Right now, only a single day view exists on Hobby tiers. I'd assume that limit is larger for paid plans.

Can I track Core Web Vitals some other way? Totally! Under the hood, it's very likely this feature uses the existing reportWebVitals function that I wrote about a while back: 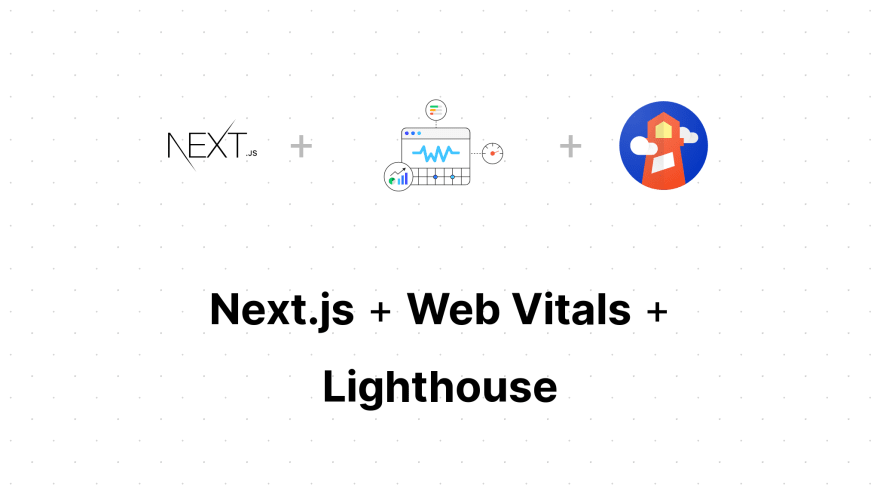 Next.js Commerce is borrowing the idea of headless CMS sites and applying it to ecommerce.

BigCommerce is the first to partner with the Next.js team and right now you can configure a headless BigCommerce deployment with a custom Next.js site with just a few clicks. 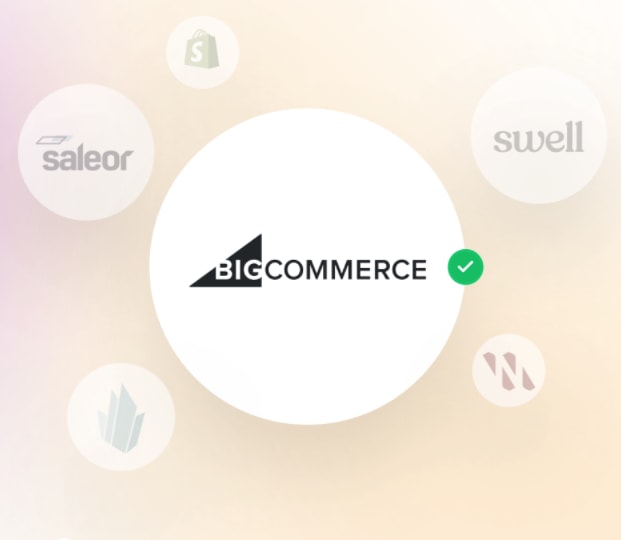 I believe this will become the de facto starting point when building brand new Next.js ecommerce sites in the future.

Below are some notable updates that tackle performance and improving developer experience.

Q: Can I view the talks online yet?

A: Some of them are uploaded now. Check out their YouTube channel.

Q: I heard there was swag. Where can I get it?

A: You can grab any remaining swag at nextjs.org/give. I'm personally hyped about these clogs. 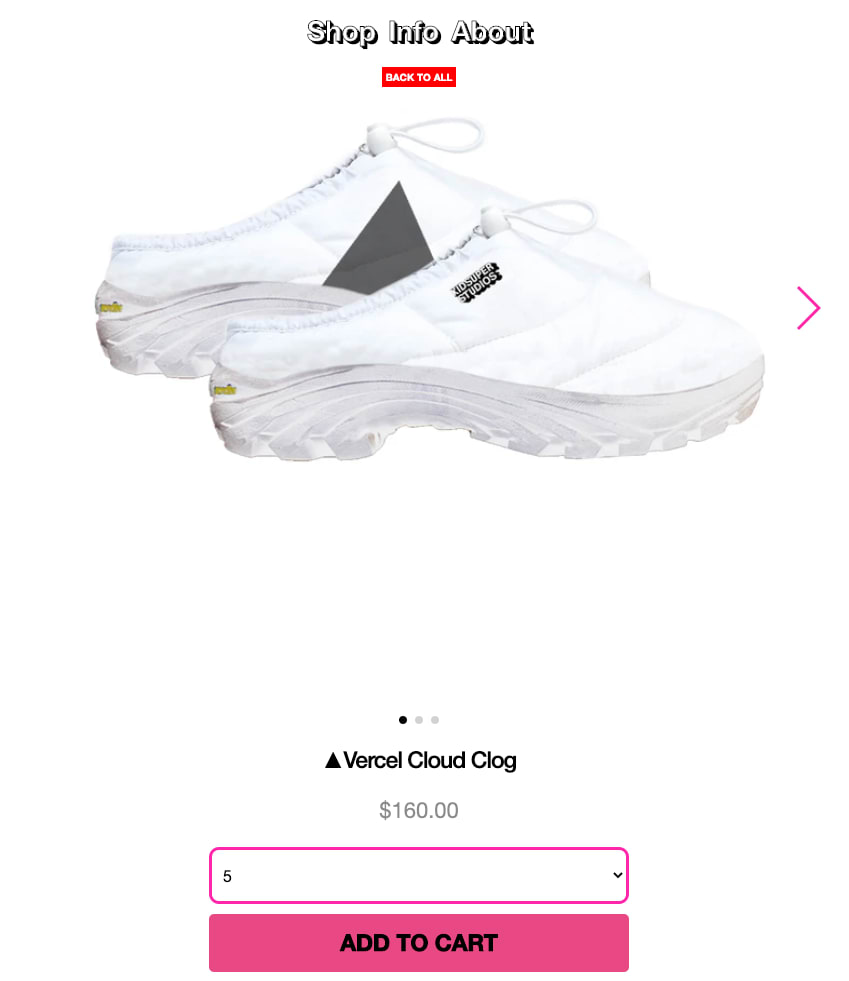 P.S. - They're donating the profit to some great charities (check at the bottom of the /give page).

Q: What was the theme of this release of Next.js?

A: I'd say it's pretty clear the Next.js team cares a lot about performance. Almost every feature ties back to performance in some way.

While the Commerce launch doesn't explicitly talk about performance, they did mention how important page speed is for conversion rates on ecommerce sites.

Not only were features added in Next.js 10, but the overall bundle size decreased as well.

Q: I heard there is a Next.js Discord. Where can I join?

A: Here's an invite link: https://discord.gg/KNKF84E

Q: Where can I get more info on Next.js Analytics/Commerce/Image Component?

A: Hey, glad you asked! I'm doing a deep dive into each of these features in the coming weeks. If you're not already, subscribe at the bottom of the page to get notified when they go out.

For now, the Next.js docs do a pretty good job:

Overall, I'd say it's a great time to be a Next.js developer. The ecosystem is growing quite rapidly & the folks at Vercel seem to have the backing of quite a few tech giants (AWS, Google, Shopify, and Facebook to name a few).

Next.js has a lot of momentum right now – I'm excited to see what happens next (pun intended).

Once suspended, dbredvick will not be able to comment or publish posts until their suspension is removed.

Once unsuspended, dbredvick will be able to comment and publish posts again.

Once unpublished, all posts by dbredvick will become hidden and only accessible to themselves.

If dbredvick is not suspended, they can still re-publish their posts from their dashboard.

Once unpublished, this post will become invisible to the public and only accessible to drew.tech.

Thanks for keeping DEV Community 👩‍💻👨‍💻 safe. Here is what you can do to flag dbredvick:

Unflagging dbredvick will restore default visibility to their posts.