Have new ideas but directly implementing them won’t bring the expected results always!!! Bugs , vulnerabilities can be anywhere so here BRANCHING STRATEGIES comes in the picture where different ideas and concepts are widely accepted and when all are tested and implemented on other environments then are finally merged to the master and released for production.

· Master Branch : From where software is released for production 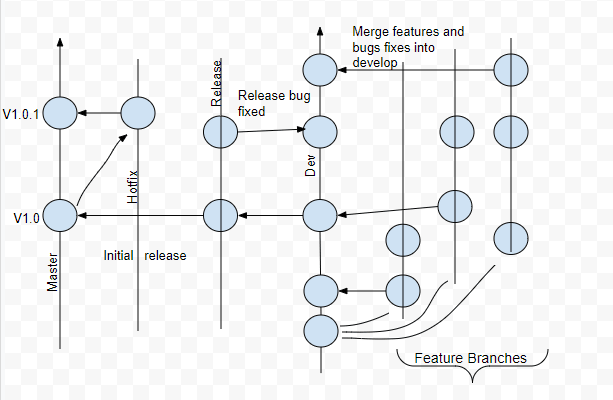 I hope this makes a bit of clear understanding. Feel free to connect and correct if wrong anywhere.

Once suspended, deegupta123 will not be able to comment or publish posts until their suspension is removed.

Once unsuspended, deegupta123 will be able to comment and publish posts again.

Once unpublished, all posts by deegupta123 will become hidden and only accessible to themselves.

If deegupta123 is not suspended, they can still re-publish their posts from their dashboard.