According to Fingent, a software company in New York, There are multiple mobile app technologies that are widely used for a specific platform. 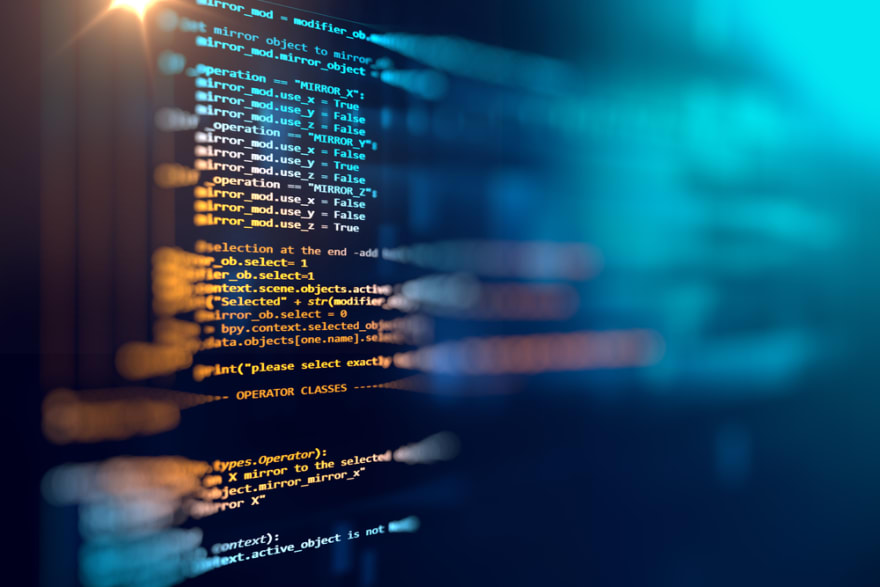 The four major programming languages that are largely used for mobile app development are:

If you are building something specific for Apple products, Swift is the language to seek. It has advanced features with minimal coding that can be easily maintained.

It forms the simplistic base for most programming languages and possesses the power to create dynamic apps. The simple and effective compiler based approach makes it a versatile tool that can be used for multiple platforms. Its sister language, Objective-C, was earlier used for app development in Apple systems.

This language is easy to handle and many open source libraries are made available for users to choose from. This object-oriented programming language is the official language for Android development.

There is no better technology to use than HTML5 if your organization is looking at developing web front-end applications for mobile devices.