Web scraping is one of the popular ways to gather data from online. If the data that is publicly available does not provide an API for data access, web scraping could be used to gather and analyze the data. In this article, let’s learn the basics by performing web scraping on a sample website. 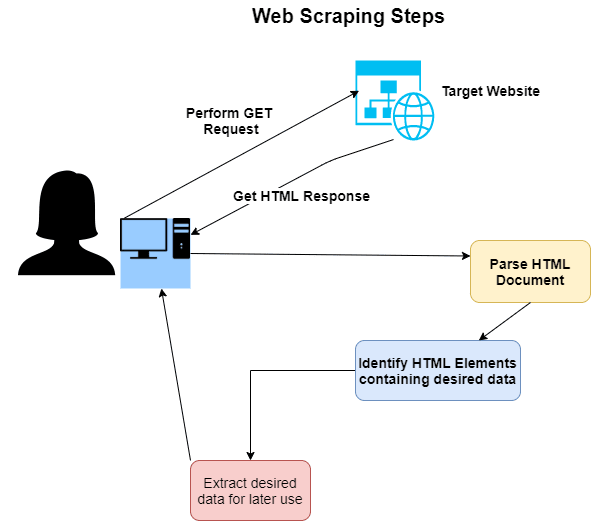 Below libraries are used for sample web scraping. Install them in Python project’s virtual environment.

We are going to use Quotes to Scrape website to try our scraping. Our task is to get quotes and authors from the site, and print them in a tuple format.

Web scraping is one of the fundamentals skills to learn. But one needs to be responsible and abide by the legal terms before starting to use any website for web scraping on a regular basis.

How to create API Documentation?