I had a lot of fun with Taniyah Jackson on the pairing today. She's brand new to Ruby and Ruby on Rails and I barely have any Rails experience, so it was fun being in the hot seat.

We didn't do a tonne of coding as we were going through some fundamentals about Ruby on Rails, Active Record and Object Relational Mappers (ORM) to get us set up for working on the issue, but still great stuff.

We also talked about polymorphic associations in Active Record, naming convention in Rails and did a brief overview of the MVC architecture.

Here's the issue that Taniyah has started working on.

Allow way for authors to pin a comment on top #4523 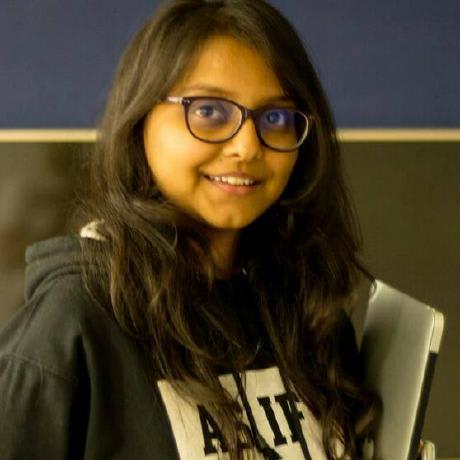 A lot of times readers add some useful comment relating to the post and the author might want that to be highlighted and not be lost in other comments. Youtube has a feature of pinned comment, so this would be similar to that.

The UI can be similar to how pinned articles look on the profile!

Also I'm not aware if there has been similar feature requests, I didn't find any on my own so I opened this issue. If this is a duplicate or this feature is already in the works then please close this

Once we have a PR up, I'll update this post with a link to it.

Taniyah is looking for her first developer role, so give her a follow on DEV and Twitter and help get her hired!

Looking forward to the next pairing and thanks again Taniyah!

Cron Job With Whenever Gem Setup — Ruby On Rails