Whoa, stop right there. Don't know what a worker co-op is? Read this first.

After many months of twiddling thumbs and considering the prospect in theory, some coworkers and I have decided to launch our own worker co-operative business. Two things prompted this decision:

We've decided that our first pursuit will be in the web dev arena; the goal being to help small businesses in Rhode Island to elevate themselves to the same level of much larger companies online.

Our ethos is that small, locally owned businesses are preferable to big, corporate machines. Buying local creates a cyclical economy, which fosters the growth of community wealth, as opposed to the siphoning off of wealth that occurs when buying non-local. But the only way these local businesses have a chance at competing with the Amazons of the world, is if they can offer similar or better digital experiences for their communities.

Local farms and food co-ops should have more convenient websites for ordering fresh produce than Whole Foods. Local hardware stores should have websites just as good or better than Home Depot's. Local cafés and restaurants ought to have better ordering systems than Starbucks and Chipotle. And so on.

With an equal footing online, local enterprise has a fighting chance against the tentacles of Amazon, Walmart, and the like.

And so, Starboard Developer Co-operative is setting sail. We're out to prove that co-ops are the future model of doing business and that buying local doesn't need to be less convenient. 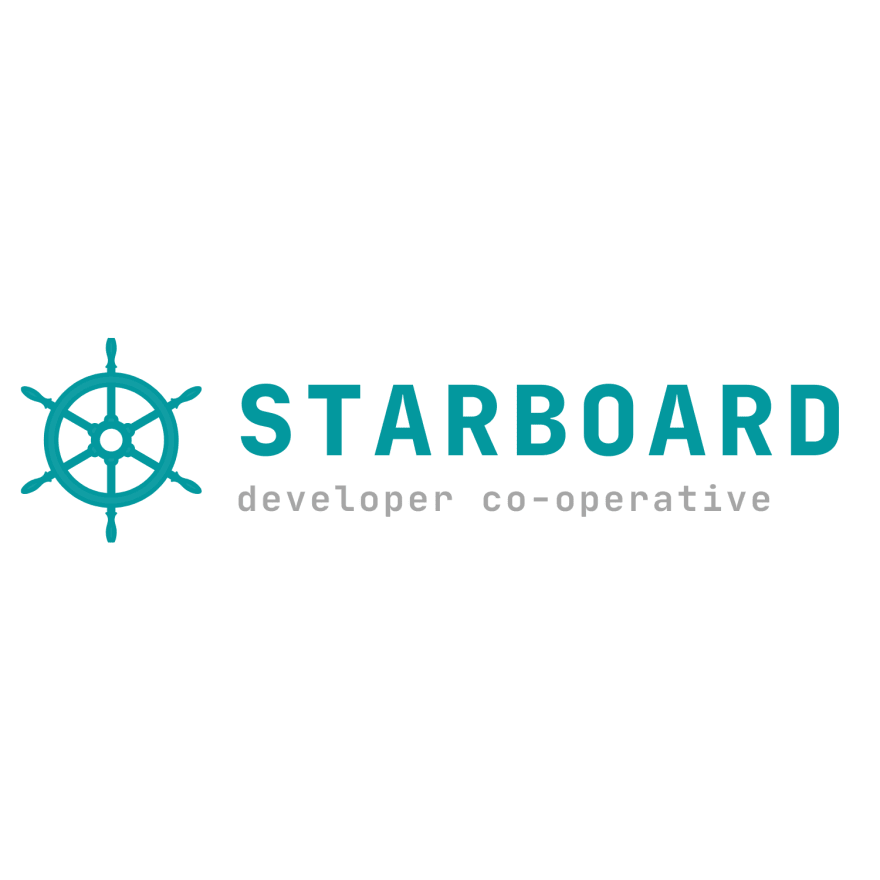 No plastic: what payment options can businesses offer today ?

Once suspended, dillonfagan will not be able to comment or publish posts until their suspension is removed.

Once unsuspended, dillonfagan will be able to comment and publish posts again.

Once unpublished, all posts by dillonfagan will become hidden and only accessible to themselves.

If dillonfagan is not suspended, they can still re-publish their posts from their dashboard.