For a high traffic web service, it becomes a necessity for it to leverage some kind of caching mechanism. Caching is a way of storing computed data in memory so that future requests can be fulfilled right away. It also helps in avoiding any round trips to the data layer and computations on the application side if implemented with the right strategy. Redis and Memcached are two most popular memory-based stores available. In this post, we will explore some key concepts of Redis and go through some basic commands. Besides caching, Redis can be also used for other applications where there is a need for fast and frequent access to data. 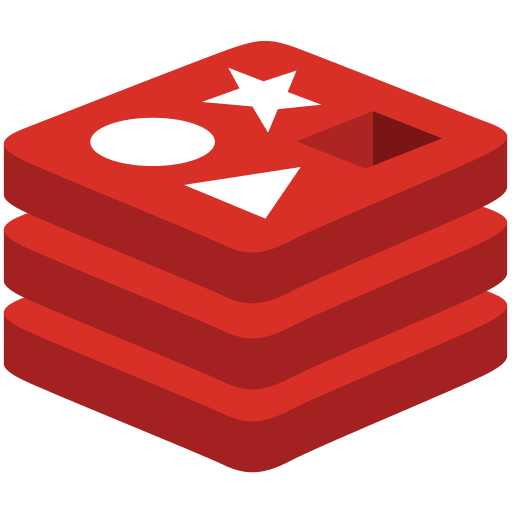 Every type of value in Redis is stored against a key that is binary safe and it can be anything from an empty string to long hash string. Every application should follow a predetermined schema for naming Redis keys to avoid any naming conflicts.

Like every database, Redis contains a server for storing data in memory and clients which will execute commands against a server.
For setting up the server on your local machine, I will recommend using Docker as it is easy to get started. If you have Docker daemon running on your machine, run the following command:

This will run a Docker container with name local-redis on your localhost with port 6379. It uses the official Redis docker image to run the container.

For the client, we can use the redis-cli for executing commands from a console on the Redis server. Open a new tab, and execute the following command to start a redis-cli session connected to local docker Redis server instance:

Now we can start executing some basic Redis commands.

All the above mentioned commands just deal with storing and manipulating of string or integer values. There are other data structure values such as hashes, sets, bit arrays, etc. that can be used to solve complex problems.

In a real-world application, you can use various programming language specific redis clients available for interacting with your Redis server from the application code.

We will be writing a simple Node based application that exposes an endpoint for getting user info against an userid. A JSON file will act as our datastore to keep things as simple as possible.

To have a look at the full code and tinker around with it, you can clone the following repository:

An express application that demonstrates how redis can be utilized for caching data so that recurrent requests can be fulfilled right away.

Congratulations! You have now learned the basics of Redis. If you'd like to take a deep dive, please have a look at the official redis docs.

Thank you for following along and I hope this post would have been useful for you.
Do follow me on Twitter to receive updates on such topics.

Divyanshu Tomar
Full Stack Developer, Writing code in React and Node on a daily basis and sometimes dabbles in other programming languages such as Python, Java, PHP.
I do HTML and CSS for a living
#webdev #html #css #javascript
Why I selected Elixir and Phoenix as my main stack
#elixir #webdev #beginners #programming
Music Monday — What are you listening to? (70's Edition)
#watercooler #discuss #music

Once suspended, divyanshutomar will not be able to comment or publish posts until their suspension is removed.

Once unsuspended, divyanshutomar will be able to comment and publish posts again.

Once unpublished, all posts by divyanshutomar will become hidden and only accessible to themselves.

If divyanshutomar is not suspended, they can still re-publish their posts from their dashboard.

Once unpublished, this post will become invisible to the public and only accessible to Divyanshu Tomar.

Thanks for keeping DEV Community 👩‍💻👨‍💻 safe. Here is what you can do to flag divyanshutomar:

Unflagging divyanshutomar will restore default visibility to their posts.