By the end of this article, you will get a general idea behind DevOps approach. I will describe how DevOps is implemented in our company and why it’s so great to develop software sticking to DevOps practices.

To make things clear—DevOps is a methodology. The idea of DevOps methodology is to create a new mindset, when developers and IT operations combine their efforts to achieve a common goal. 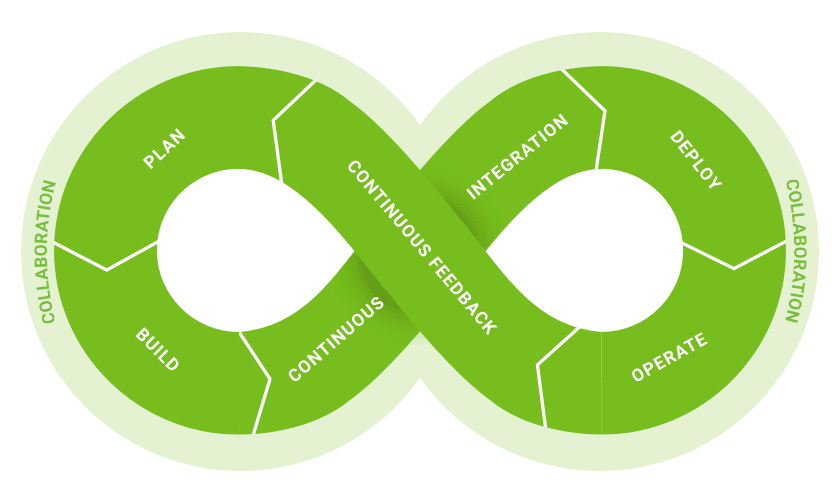 Sometimes it is mistakenly confused with a tool or a role. It’s not a tool although it uses a toolchain to automate software delivery and deployment. Nor it’s a position although both operations and developers are expected to extend their responsibilities.

Traditionally, or say 10 years ago, the development team could be roughly divided into developers—people who knew how to write code, and operations. For those who still wonder who on earth are those operations:
They are administrators—sysadmins, network admins, database admins, and all other people who know the infrastructure.

So... The operations were interested in keeping things stable to minimize the chance of software conflicts. While developers mostly cared about new features, new versions, and well, yes bug fixes. The developers and operations were isolated of each other. Because of this isolation there was a lack of cooperation and communication. As a result, the software could not be delivered at a desired fast pace.

Now, take developers and operations, merge them into a single team, and drive them with the idea of mutual support. You get DevOps.

Except for the cultural component DevOps methodology became possible thanks to the following approaches: 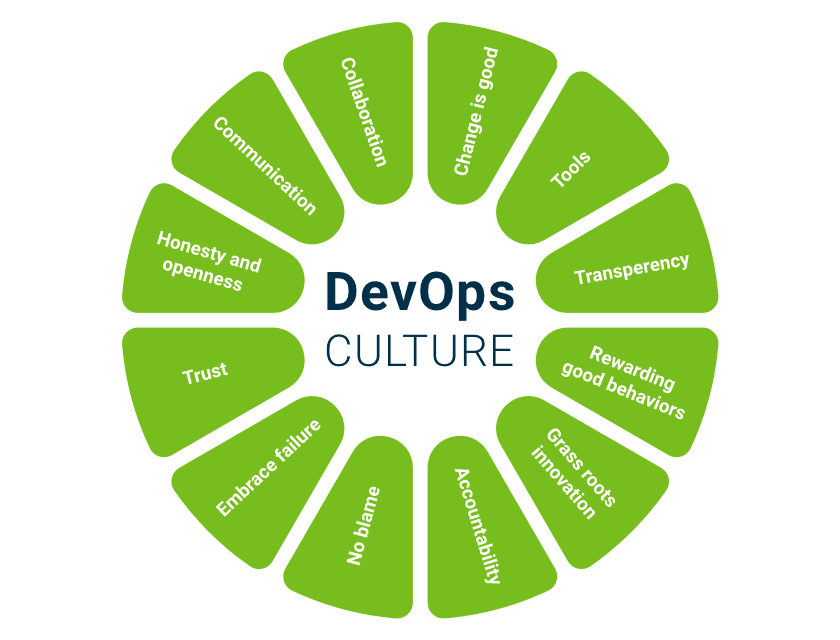 Why do You Need DevOps?

It all depends on the scale of the project. If your objective is to launch a minimum viable product(MVP) to test your idea, most likely you can live without DevOps practices. If your software has already reached several releases, and it is time to start thinking about scale and competitiveness—think of DevOps.

It takes more time to set up DevOps environment from scratch. On early stages people get confused why should it take additional time and money to setup Docker and Ansible. The answer is simple—it will take a bit more time now, and as a result, save it in a long term perspective.

How We Implement DevOps

In Django Stars, the implementation greatly depends on a customer we deal with. Here is the list of the most frequent “types” of requests:

This is the most frequent request, simply because one day, any company has passed the initial stage of MVP. For such little projects adding a release engineer or system administrator would be an overkill and a waste of customers’ money. These projects are often deployed by developers themselves.

We try to convince the customer that it is better to sow the seeds of DevOps methodology on this early stage and stick to DevOps common practices like building an app using microservices. In most cases, the developers will also deploy and maintain the product. It allows minimizing the spendings. The product itself is built according to customer preferences, but even if the customer prefers the monolith type of app, opposed to microservices, still we create a good foundation to implement microservices in future.

Most of the time is the hardest case. We like to avoid projects that have been started by someone else and for some reason were abandoned. Still, there are some rare exceptions when the projects are promising enough to take a risk. The cases exclusively depend on the customer. Sometimes, we get an app developed with best DevOps practices in mind, with a request is to upgrade the app from Python 2 to Python 3. While another one required a complete rewrite from the ground up.

This case is the most relevant to a “perfect DevOps world”. Our software engineers are working in a tight conjunction with customer's operations or DevOps engineers.
Whenever we get a request to implement a new feature our developers provide the following info to customers’ ops teams:

The ops team sets up servers according to developers requirements. This, in turn, makes the further life of our developers easier.

Here are the DevOps tools we use on a daily basis: 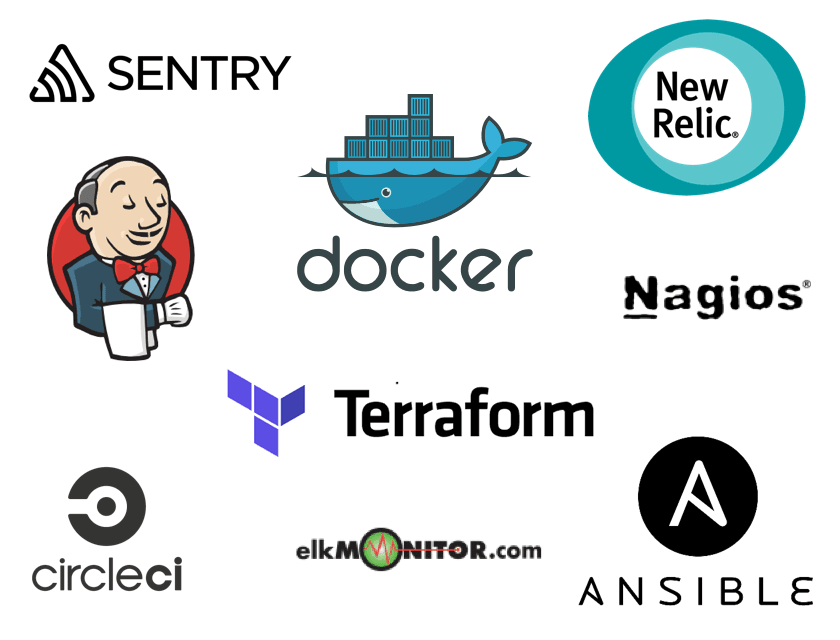 DevOps is a methodology that allows to develop and deliver software more efficiently than a traditional siloed approach. It is not solely limited to developers and IT operations. In most cases, the approach is also spread on QAs, PMs, and Security experts. Companies that implement DevOps on early stages create grounds for scalable growth.

The article is written by Volodymyr Dmytriiev.
This article about who is devops is originally posted on Django Stars blog. You can also visit our content platform Product Tribe created by professionals for those involved in a product development and growth processes.

Django Stars
Welcome behind the scenes of product development. Here, we share our best practices, technical solutions, management tips and every useful insight we‘ve got while working on our projects. Join in to discover what we do and how.

Broken by default: why you should avoid most Dockerfile examples