Writing well-formatted code is very important, breaking the actual programs in easy to understand small programs as compared to having a more complex program helps in better understanding of code and helps in maintaining code quality. In python we have an automated package Black which helps in ensures code quality. 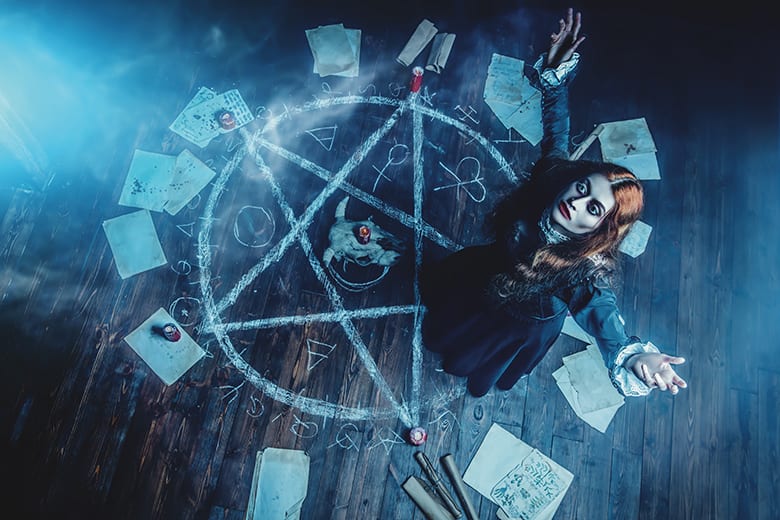 Black is known as the uncompromised Python code formatter. Unlike flake8 or pycodestyle rather then telling where the issue is and ask you to manually fix it Black not only report format errors but also fixes them. Black does not have a lot of options to tinker with and has a lot of opinion on how your code should look and feel.
Black isn't for everyone and you may find something that is a dealbreaker for you personally, which is okay! The current Black code style is described here.
Black can be easily integrated with many editors such as Vim, Emacs, VSCode, Atom or a version control system like GIT.

Python 2 support needs the typed_ast dependency, which will be installed with pip install black[python2]. If you want to format Jupyter Notebooks, install pip install black[jupyter].
If you can't wait for the latest hotness and want to install from GitHub, use:

In simplest if we just want to format a file or a folder of files simple run the following command in terminal.
$ black {source_file_or_directory}...
You can run Black as a package if running it as a script doesn't work:
$ python -m black {source_file_or_directory}...
You can also pass code as a string using the -c / --code option.
$ black --code "print ( 'hello, black world' )"
print("hello, black world")
you can pass -v / --verbose that will cause Black to also emit messages about files that were not changed or were ignored due to exclusion patterns.

Let's create an unformatted file name "black_test.py" and we want to format it using black. Below is the code snippet from the file before formatting.

After running the following command in terminal

Once suspended, djangochain will not be able to comment or publish posts until their suspension is removed.

Once unsuspended, djangochain will be able to comment and publish posts again.

Once unpublished, all posts by djangochain will become hidden and only accessible to themselves.

If djangochain is not suspended, they can still re-publish their posts from their dashboard.

Once unpublished, this post will become invisible to the public and only accessible to Sahdev Garg.

Thanks for keeping DEV Community 👩‍💻👨‍💻 safe. Here is what you can do to flag djangochain:

Unflagging djangochain will restore default visibility to their posts.