Have you ever wondered what licenses the dependencies of your .NET project are? In the ever-expanding world of open source software usage ensuring that your being compliant with the licenses of your dependencies is becoming harder. Do you have copyleft dependencies? Are you abiding by their licensing terms? Maybe there's some legally grey licenses like WTFPL that you need to watch out for.

TL;DR : I created a dotnet global tool called dotnet-delice to help you with this.

dotnet-delice, or delice for short, is a tool that will look at the dependencies you have in your project and attempt to determine what license they use and display the results for you. This is a port of the Node.js utility delice, created by Tierney Cyren.

You can install it from NuGet:

And then run it by pointing to a folder, a solution file or a csproj/fsproj file:

Here's a snapshot of the output it will generate:

delice will scan the dependency graph of the project and output the license information in a human-readable format (above) or generate JSON (to stdout or a file). The JSON could be used in a build pipeline to fail a build if there are unexpected licenses detected.

You'll find the source code on GitHub if you want to have a dig around in it yourself.

📑 A CLI to help you get insight into your projects' licenses

delice is a tool for determining the license information of the packages that are referenced in a project/solution. This is a port of the Node.js utility delice, created by Tierney Cyren.

Note: dotnet-delice only supports SDK project files for C#, F# and VB.NET (although I'm not sure on VB.NET, never tried it!), not the legacy "MSBuild style" project files (which only support .NET full framework). If you are still using the legacy project file the tool will fail. I'd encourage you to try and upgrade (using a tool such as CsprojToVs2017).

This tool ships as a dotnet global tool and can be installed like so:

A Note on Package Licenses

While I was doing my research into how this works I came across this NuGet issue. 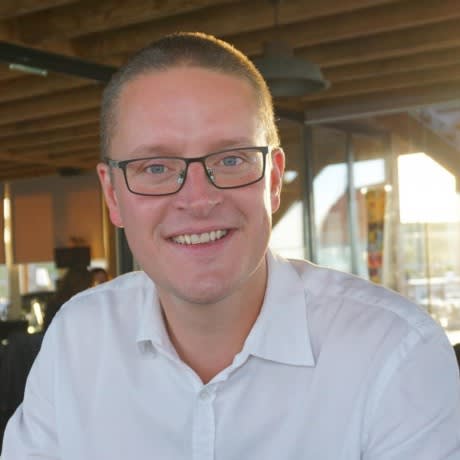 Right now, every package can link to a license by providing the licenseUrl property in the metadata. This is awesome, but also not-so-awesome. Allow me to explain my line of thinking.

Which license applies? The one I read (and agreed with) at package install time? Or the current one that is now displayed on the license URL?

There is no way to figure out the license changed between install and consuming the package, no way to prove it was permissive at time of first install.

Please consider enforcing embedding license info into the package, as the package itself is considered immutable.

This resulted in the deprecation of licenseUrl in favour of a license property.

'licenseUrl' as package metadata is now deprecated, use 'license' instead #32 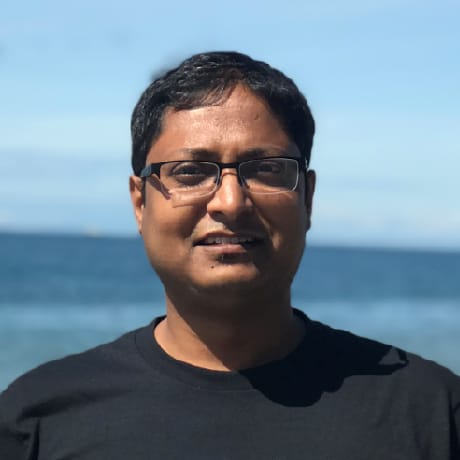 As announced earlier about our aim to remove content Urls (license, icons and markdown documentation) from the package and make these metadata part of the package, we have now deprecated the use of licenseUrl as package metadata. You can now use license field in the nuspec, instead.

For reference, here are the planned milestones for this feature: Milestone 1 (Today):

Now the solution is to store the license expression (ideally in spdx format) or embed the license file within the package. Here is how it's set in my project.

By taking this approach the license is now tied to the release of the package and thus you're unlikely to have it changed without you knowing, since a change requires an updated package.

As this is quite a large change to the NuGet ecosystem many packages are still using the legacy licensing format. This makes it a little more challenging for delice to work out what license a package uses. Currently, the tool has a "cache" of known license URLs and which license it maps to (and the packages that use it), but when a license is found that isn't known it'll be marked as "Unable to determine" and show the URL in the output. Feel free to submit a PR to add the URL to the cache!

Hopefully, the increased visibility will help encourage package authors to update their license information or encourage people to submit PR’s to update.

delice aims to empower you with information so that you understand what's in use by your projects and make the appropriate decisions about the dependencies you use.

There's a bit of a roadmap on the projects GitHub repo but I’d like to hear what you would want from this tool.

Thanks for keeping DEV Community 👩‍💻👨‍💻 safe. Here is what you can do to flag dotnet:

Unflagging dotnet will restore default visibility to their posts.