Bob, our newly qualified Web Developer who overestimated his skills
got the job! He now has 1 month before his job begins to become proficient in React.

If you have not read the previous posts in this series - make sure you check them out!

Bob's initial panic at his upcoming React job has steadied into a desperate scramble to learn React. He has been researching the different areas he needs to learn in order to pass off as "competent in React".

If you are looking for guidance in career development, as a certified Life Coach, I help IT developers create their dream jobs through self discovery, career planning and how to make the best out of your job. Contact me if you would like to discuss further. 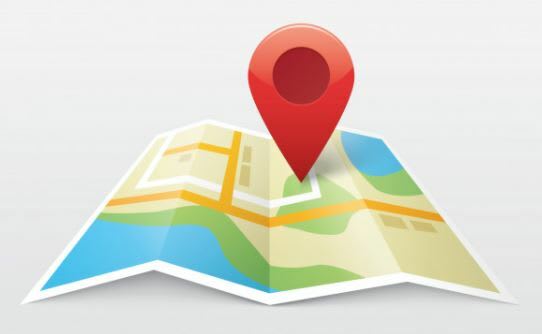 After spending a few days researching and reading about React, Bob has narrowed down his list of things to learn to a concise list of Beginner tutorials and books to follow. He now has 3 weeks to get up to speed.

Even though he has no idea how each of these things work, he is in a much better position than where he was a week ago. His list had hundreds of items, many of them not necessarily needed.

He now has something he can focus his attention on. He has realised he won't be an expert in 3 weeks, but he can at least have the basics under his belt. 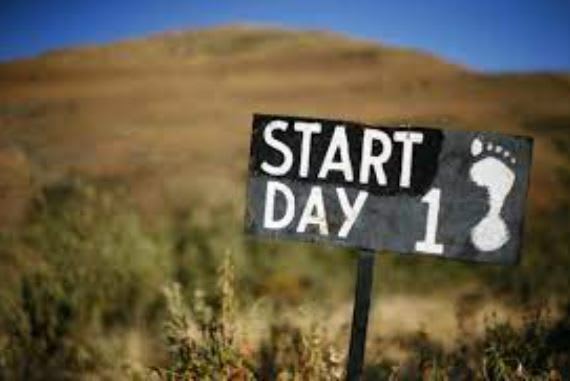 Now that Bob has a list of trusted resources he can go through, he will slowly start to acquire the concepts and skills needed for his React position.

Bob now embarks on his first complete react app. Simple as it may be, he really struggles. This is also following along tutorials, using books and YouTube.

It's rough. His code is barely readable, he used patches from all different sources and it seems to be an impossibility that his website will even load. 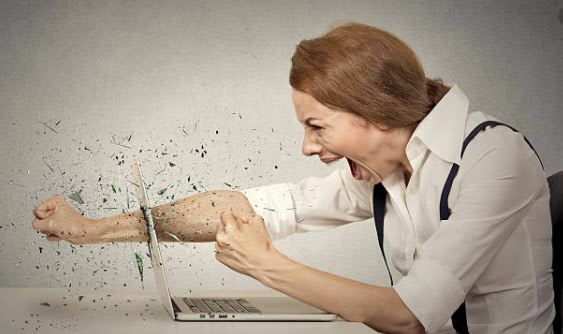 I don't think I can do this he sighs to himself. Maybe I need to call the job and tell them I can't take it...

Bob clicks on the directory called "My First React App" and presses Delete.

Dave is Bob's old friend from school. He is a Life Coach and whenever Bob feels like he has hit a brick wall, he calls Dave.

"Dave, I just can't do this. It's too much and too difficult."

"Bob! You already have done so much. You can't give up now! You need that job. Tell me what's going on?"

"I have spent a week on this and I still have no idea what I am doing. Everything breaks, I can't get anything to work."

"Look, you knew it wasn't going to be easy. It's difficult but everyone has to start somewhere. Everyone who works with React has gone through the exact same experience as you. Don't give up!"

"I just can't get anything to work! It's been a week of hell."

"Well, what could you do to get a simple app up and running?"

"I suppose I could follow a walkthrough on YouTube from start to finish. They go through every line of code with you."

"Brilliant Bob! Why don't you give that a try and get back to me."

"I don't know.. Most of them aren't the type of apps im looking for. But I suppose I have to start somewhere"

"Bob, promise me you will give this method a try - at least once and get back to me." 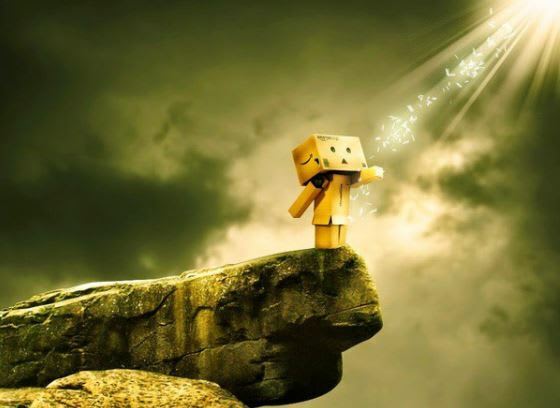 Bob takes a break, gets himself a cup of coffee gets some fresh air on his balcony. After 10 minutes of some sunshine and a nice breeze, he feels a little refreshed, enough to sit back at his computer.

Searching for "React App for beginners", he browses through a few options and finally settles on a simple beginner walkthrough app.

After two days of slowly following the YouTube walkthrough he has a very simple but working React App... and he is ecstatic. I can do it! 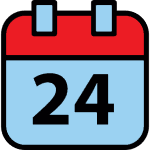 Bob decides to give his own app another chance.

He creates a new workspace and directory My First React App 2. Strangely enough, this time things seem to be a little easier, or rather a lot easier. He has got 5 React app walkthroughs on YouTube under his belt now. He finally gets the page to load, even though it doesn't do exactly what its supposed to, Bob gives a sigh of relief. I've got this! he thinks to himself. 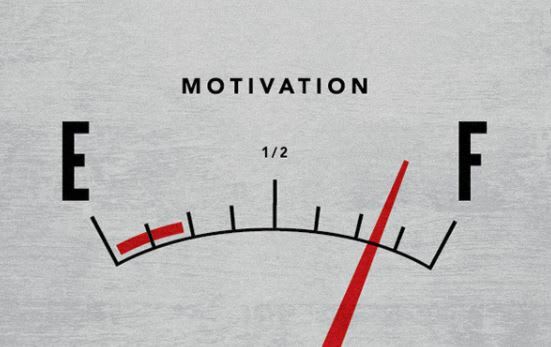 If you are looking for guidance in career development, as a certified Life Coach, I help IT developers create their dream jobs through self discovery, career planning and how to make the best out of your job. Contact me if you would like to discuss further.

What do u neeeeed? 🤔

How to create high quality software

Once suspended, dracount will not be able to comment or publish posts until their suspension is removed.

Once unsuspended, dracount will be able to comment and publish posts again.

Once unpublished, all posts by dracount will become hidden and only accessible to themselves.

If dracount is not suspended, they can still re-publish their posts from their dashboard.

Once unpublished, this post will become invisible to the public and only accessible to Dave Sev.

Thanks for keeping DEV Community 👩‍💻👨‍💻 safe. Here is what you can do to flag dracount:

Unflagging dracount will restore default visibility to their posts.