We live in the era of browser monopoly. Google occupied the whole web by its Chrome. Chrome has more than 50% of users: 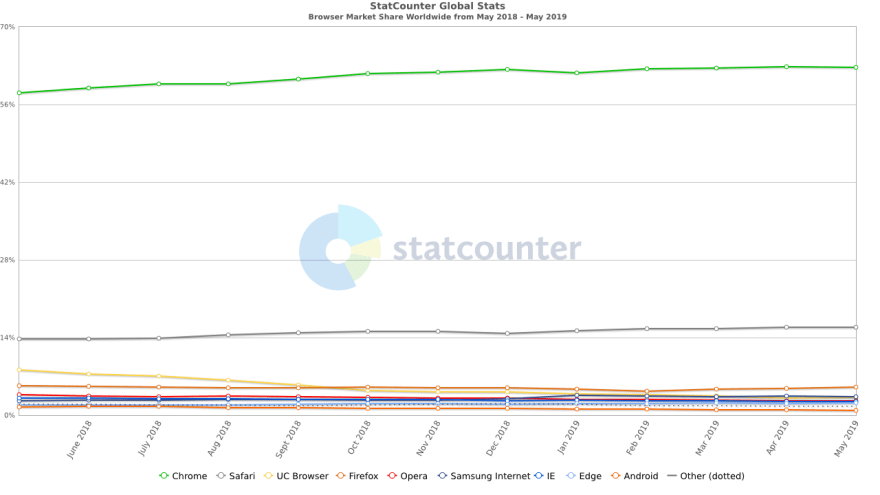 Safari is on the second place just because of macOS popularity.

Now, most of the developers choose between Chrome and Firefox. And in 2017 Mozilla released their updated version of Firefox — Firefox Quantum with new customization settings, better extensions support, privacy and what's more important — speed. 2x faster than old Firefox and faster than Chrome.

Firefox using their own new engine with new Quantum CSS and Quantum DOM rendering. A lot of explanations here. And Chrome uses a lot of memory, Firefox — less.

Also, Firefox has a lot of useful features like showing useless CSS rules and supports prefers-color-scheme: dark media rules, that Chrome supports only in beta now. 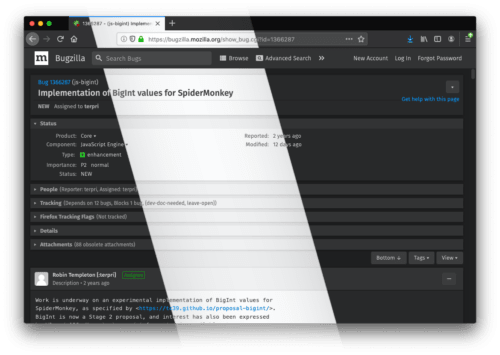 Do you scare about extensions? Now, most developers write their extensions for both Chrome and Firefox.

And the final reason — stop the monopoly. Give a chance to other companies that smaller and you can see how frontend develops.

Move all your bookmarks in Firefox for one week and try.

Once suspended, dtroode will not be able to comment or publish posts until their suspension is removed.

Once unsuspended, dtroode will be able to comment and publish posts again.

Once unpublished, all posts by dtroode will become hidden and only accessible to themselves.

If dtroode is not suspended, they can still re-publish their posts from their dashboard.

Once unpublished, this post will become invisible to the public and only accessible to David Kistauri.

Thanks for keeping DEV Community 👩‍💻👨‍💻 safe. Here is what you can do to flag dtroode:

Unflagging dtroode will restore default visibility to their posts.