Back in the 70s, when IBM was playing masterstroke, because of its popular operating system(s), but it faced a bug, which became a very useful feature later, and is still used to date. 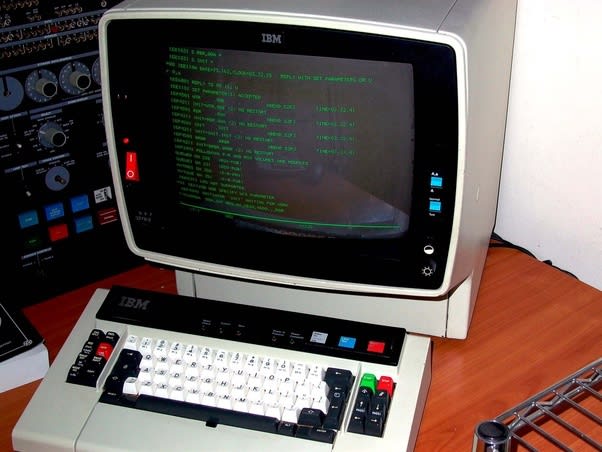 Meet IBM 3278, a model from the 3270 series. It was mainly built on the purpose of serving and communicating with the mainframes.It is normally connected to a control unit that connects the device to a mainframe computer. It displays data sent to it. It cannot process anything.
It has been discontinued, but the protocol is still commonly used, like in web-based interfaces to access mainframe-based applications. It was referred to as green screen terminals due to the text color being green.

While working on the IBM 3278, the engineers were faced with a huge bug.

The power indicator lights on the terminals/devices just kept on flickering when downloading data or running similar heavy processes.(Downloading something was considered to be a heavy process).
But, there is a catch!

This bug was both trouble and profit.

That bug is still useful to this day. 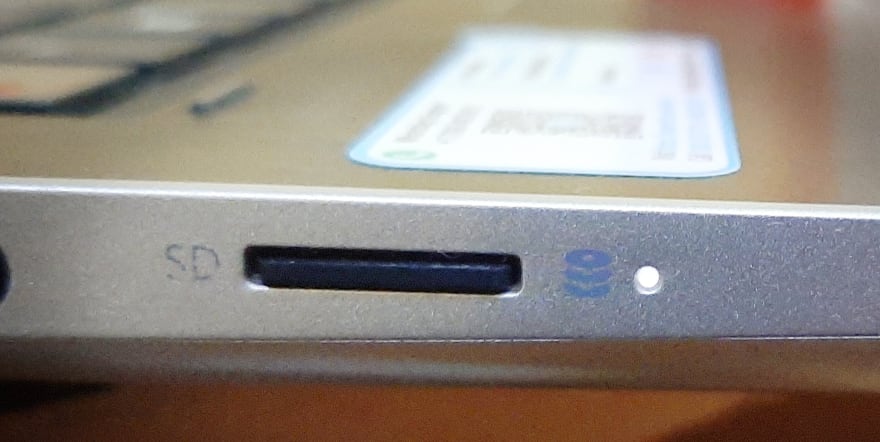 I am still confused, how a bug got converted into a feature. What do you people think about it?

How do you manage re-usable code snippets?