One of the biggest benefits of using a front-end framework is making your application easier to manage by breaking down the page into smaller pieces called components.

Think of components as boxes where you can put anything, including other smaller boxes, to organize your stuff. This article will explain how to create and import React components.

JavaScript modules: Know the basics about the import and export statements. Ignore the parts that mention Node.js and require().

This is what we will have by the end of the article. 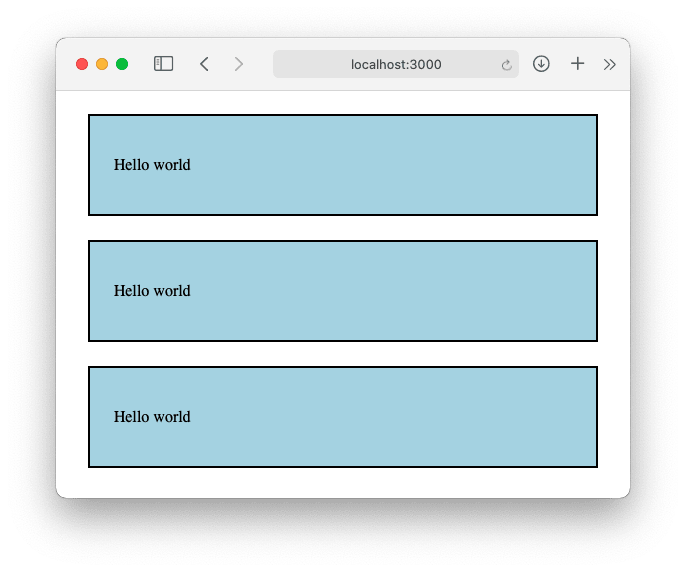 Figure 1: A simple page with 3 elements (components) on screen.

Figure 2: This is the app hierarchy chart. We will use it as a simplified version of the Activity diagram to see how the project looks behind the scenes.

Here we are going to learn what each line of code does:

To use a component, you need to do 2 things. Importing the component and using it inside the parent component.

Open the component file where you want to insert your newly created component, for example, App.jsx, and follow these steps:

Using the component inside another component:

Now that you have learned how to create components and import them, you can move to the next chapter: Passing information to components by using props.

In you want to see the finished code, open this link and open the branch create-component.

Finally, this is the TLDR (To Long Did not Read) version of this article.

Once suspended, eduardo_alvarez_946ae8b20 will not be able to comment or publish posts until their suspension is removed.

Once unsuspended, eduardo_alvarez_946ae8b20 will be able to comment and publish posts again.

Once unpublished, all posts by eduardo_alvarez_946ae8b20 will become hidden and only accessible to themselves.

If eduardo_alvarez_946ae8b20 is not suspended, they can still re-publish their posts from their dashboard.

Once unpublished, this post will become invisible to the public and only accessible to Eduardo Alvarez.

Thanks for keeping DEV Community 👩‍💻👨‍💻 safe. Here is what you can do to flag eduardo_alvarez_946ae8b20:

Unflagging eduardo_alvarez_946ae8b20 will restore default visibility to their posts.