The Elixir programming language is incredibly versatile. Built on the Erlang VM, Elixir was designed with high-concurrency and low-latency in mind. It’s a great choice for developing large-scale web sites and web applications, as well as embedded systems and distributed applications. And whether you know it or not, Elixir easily facilitates the advanced technique of metaprogramming. By learning metaprogramming, we can extend Elixir’s functionality even further to suit our project’s needs.

With metaprogramming, we can:

Metaprogramming gained popularity through list processing languages such as LISP in the 1970’s and 1980’s. Elixir is one of many languages that offer metaprogramming today.

There are two components that work together to facilitate metaprogramming in Elixir:

Let’s discuss how these components help extend the functionality of the Elixir programming language.

The AST data structure works under the hood to support the compiler in most languages. During the compiler’s syntax analysis phase, source code is represented through this structure as an intermediate representation that sets the foundation for code generation. 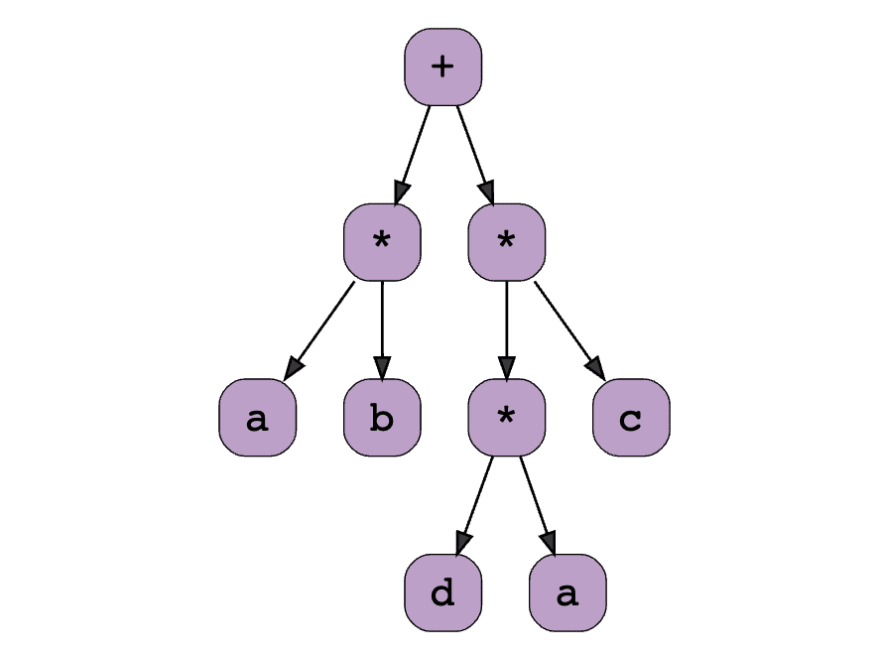 Metaprogramming in Elixir relies on the ability to manipulate and inspect ASTs. We have the unique opportunity to access the AST when working with Elixir code. Being able to access these program internals lets us operate closer to the level of the compiler than ever before. In the Elixir programming language, these intermediate representations of the AST are also referred to as quoted expressions.

Macros allow us to extend the functionality of the Elixir programming language by injecting code into the application. They are special functions that return a quoted expression, which we can insert into our application code. When the compiler finds a macro, it recursively expands the macro until no macro calls remain in the code.
We’ll discuss two macros as an introduction to metaprogramming in Elixir.

quote is instrumental to code generation in Elixir. We can use the quote macro in the iex shell to output the quoted expression for any Elixir expression.
For instance, when applied to the code example from the previous section:

A note on using macros

Macros are considered the building blocks of Elixir. We can use macros to write effective and readable code. They’re great for domain-specific languages (DSLs) like Phoenix and Ecto. They help us carry out complex tasks and build custom language features.

You’ll often hear that one of the first things you should know about metaprogramming is: Don’t use macros. As with most advanced programming techniques, the power that Elixir macros give us can lead to errors if handled incorrectly. Metaprogramming mistakes can result in program errors that are difficult to debug. While the disclaimers are not unfounded, they shouldn’t deter you from learning the powerful technique of metaprogramming. With the right dose of caution, you can leverage Elixir’s macro system to write less code and develop highly performant applications.

As an Elixir programmer, you have the opportunity to extend Elixir’s functionality through metaprogramming. You can leverage Elixir macros to create new language features and DSLs, while eliminating the need for recompilation when your code encounters new situations.

To help you get started with metaprogramming, we’ve created the Metaprogramming in Elixir course. This course provides a safe environment where you can get hands-on metaprogramming experience in Elixir. In addition to covering the basics we’ve touched on today, you’ll learn how to perform advanced code generation, generate functions from remote APIs, create an HTML DSL, and write a test framework.

Once unpublished, this post will become invisible to the public and only accessible to ericaeducative.