It's time we stopped showing arrogance and think "we know what the users of our product want". If you want a product that matches the user's expectations, you need to interact with people from your target market from the get-go. Building a product and thinking/hoping it will work isn't going to cut it anymore. 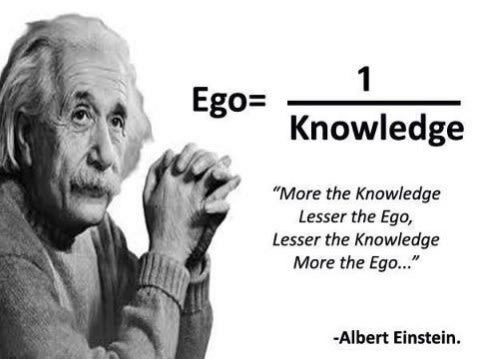 How familiar does the following story, of a production team that is building a product called “The Product” sound to you:

A Tale of Building The Perfect Product

Day and night they build on The Product. Week in and out they checked if all the features were added, found new ones to add and irrelevant ones to remove.

The scope shifted more or less. During the development project one manager got a burnout because the deadlines came closer.

Another one got replaced because of disappointing progress reports.

“The Product had to be perfect”, the product manager said in last month’s investor meeting.

“We only get one chance at a first impression, so this has to be pretty darn good!” his manager told during the weekly status meeting.

The product team got less and less motivated while working off their asses on what seemed a small bundle of functionality and a single goal in the beginning.

Only 3 more months and the product will be released, the manager told his team with a delight. The Product is finally going to be good enough to be released…

The Few That Knew It All

How selfish of the creators to think that they could decide what the best version of The Product would need to look like. And what the most relevant processes would be of all those processes that the end users would need to take care of when using "The Product".

As if they, a handful of people that were putting The Product together, could understand and participate what goes on in the minds of the thousands of intended users for their products.

And yet, this is a scenario that we see at many — if not, most — of today's enterprises and business all around the world. 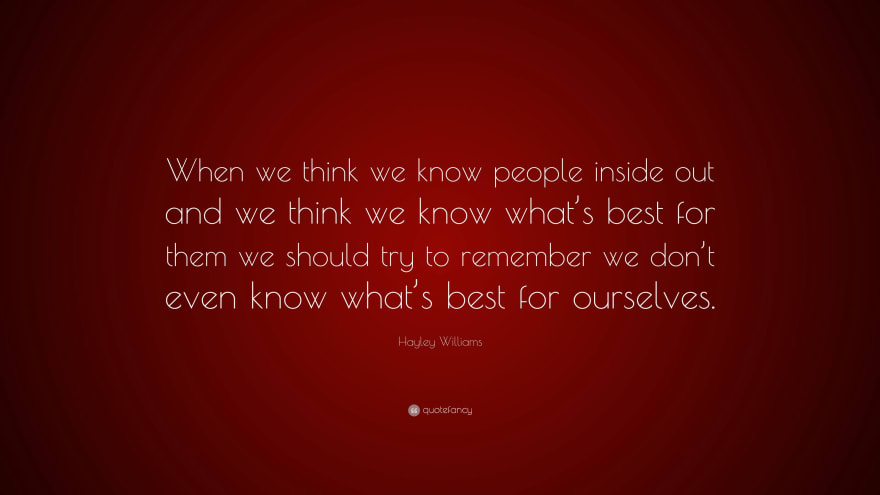 The arrogance of building a perfect product has to do with the fact that we think we know "what's best for other people". Let's try to find out what's best for ourselves first, will we?
The Battlefields have Changed

There was a time when companies could get away with building product as if it was a warhead missile, only build with one purpose: to hit a target and let it have an impact by just dropping it above the heads of the unlucky bastards below.

But this ain’t gonna fly anymore, bros and sistas. Nowadays, there is a lot of competition.
When you’re building your product in a shed, as if it is a war tank that can only come out when it’s finished and painted exactly how you want it, the war is already over before you’ve fired a single shot. 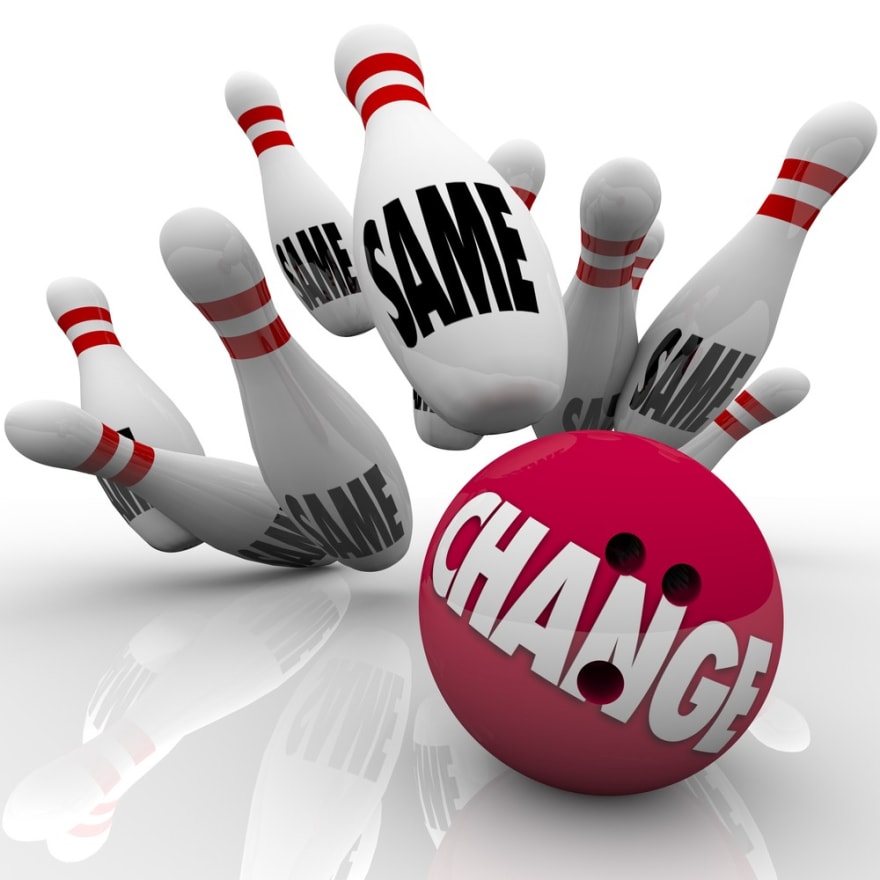 The arrogance of building a perfect product shows that it's time for a change.
Arrogance meets Lazyness

There is nothing but arrogance and laziness in trying to create a product and delivering it to the masses without previous interactions with people that are possible users.

The arrogance lies in the fact that no one, not a big company nor a small independent developer can define a product in one stretch that takes care of a problem AND delivers the solution.

Thinking so insinuates that a couple of people know what’s best for the masses of people that might use it. Just like a government that wants to steer an entire nation without involving their citizens it just isn’t going to work in the long haul.

And thinking that you can create a single shot release that will work instantly and fix a problem for users at once, is lazy thinking. It is a mindset that is fuelled by naive thinking and by the hope that what you throw up against the wall will stick.

If you’re not checking what the walls are made of, how moistened the air is and if the temperature at the wall is constant or variating, you won’t know shit and the chances of your product falling into the dirt on the ground (ending onto the pile of other stuff that didn’t stick) is a more likely scenario than your product earning a spot on the wall. 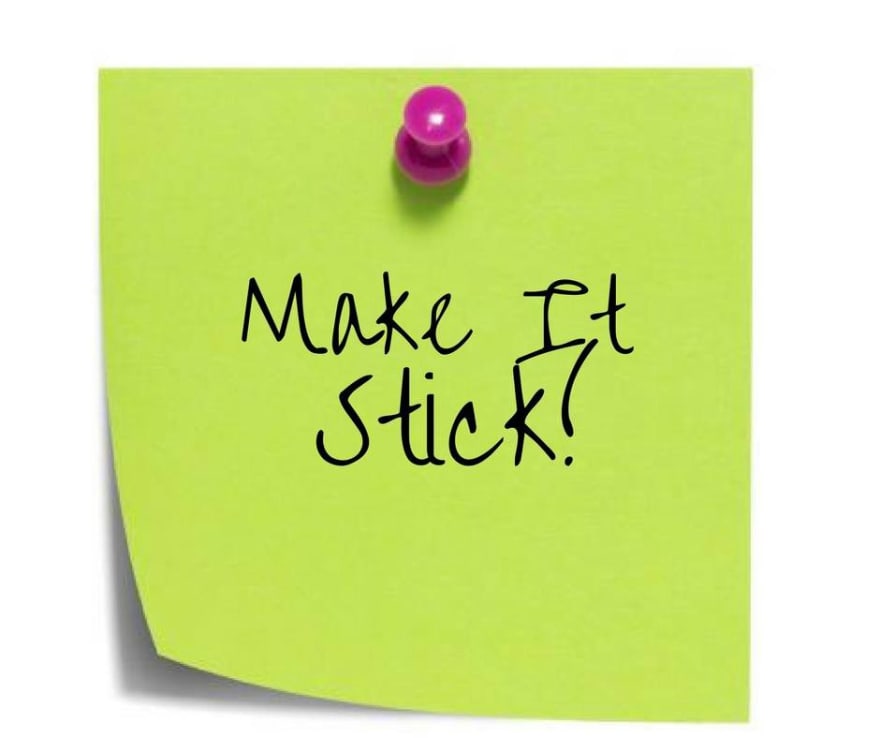 Don’t Hide Behind The Building

Don’t be afraid to expose your work, let them see touch feel and smell it. Get feedback and make it better the next day.

Listen to the people that you’re trying to help and make them part of your process.

Get input, work on it, refine your product and show them again.
Rinse and repeat.

If you’re waiting for perfect you’re going to wait forever. So stop hiding behind the building and get your product in place.

Show it on a napkin.
Create a Powerpoint demo.
Pivot a Proof of Concept.
Beta test.
Whatever.

As long as you can validate and get your mind in check with the intended user market.

There is no such thing as a perfect product. It is all about getting close enough to provide value that you can charge for.

Please, don’t be like the production team in the story.

Don’t be lazy and try to build a product and think it might stick because you know the problem.

It takes work to get to know your market. To learn about the mindset of your users.

It takes time to learn about the problem’s intricacies.

Grinding isn’t named Grinding because it’s easy. It’s called like that but because time, sweat and effort are​ needed to find out what works.

There is no shortcut for grinding besides grinding harder. And if a shortcut seems to be surfacing, 999 out of a thousand times, it’s a false one.

Don’t build to last, but last to build

Because building your product and building a better incremental version until your product is viable is what is going to let it make the difference in people’s lives.

Are you looking for professional advice for your app idea, or do you want a blueprint specified for your app?
Visit EEKAY ONLINE to find out more about the next steps for your app

This article originates from Shipharder.com, the website for makers that helps to get a value-first mindset

Once suspended, eekayonline will not be able to comment or publish posts until their suspension is removed.

Once unsuspended, eekayonline will be able to comment and publish posts again.

Once unpublished, all posts by eekayonline will become hidden and only accessible to themselves.

If eekayonline is not suspended, they can still re-publish their posts from their dashboard.

Once unpublished, this post will become invisible to the public and only accessible to Edwin Klesman.

Thanks for keeping DEV Community 👩‍💻👨‍💻 safe. Here is what you can do to flag eekayonline:

Unflagging eekayonline will restore default visibility to their posts.