This question has been bugging me for a while… finally got round to writing it down if only to get it off my chest!

I use the term “pattern library” to refer to a collection of UI components, which is a subclass of a design system, as described in the following articles.

I use the term “framework” loosely for the sake of brevity, hence the inclusion of React (a UI library) and of course HTML. It refers to any way to render UI components.

A design system built by IBM

Carbon is an open-source design system built by IBM. With the IBM Design Language as its foundation, the system consists of working code, design tools and resources, human interface guidelines, and a vibrant community of contributors.

We also have community-contributed components for the following technologies:

If you're trying to find something specific, here's a full list of packages that we support! 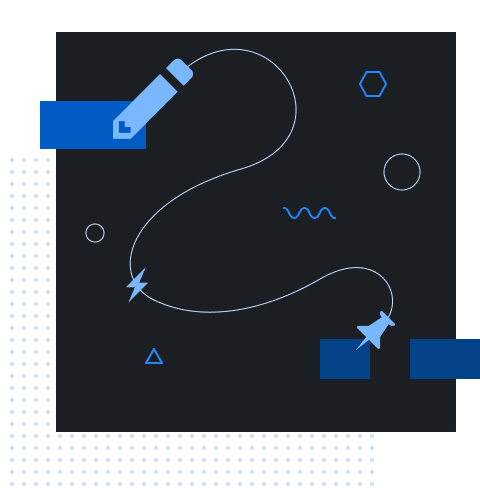 Our documentation site lives at primer.style/components. You'll be able to find detailed documentation on getting started, all of the components, our theme, our principles, and more.

Install @primer /components in your project with your package manager of choice:

We love collaborating with folks inside and outside of GitHub and welcome contributions!

Having a UI pattern library at hand—combined with tools like Storybook—speeds up prototyping, design, development, and even documentation. However, tools like Storybook and Patternlab only allow you to work in one framework OR vanilla HTML. (Storybook does support numerous frameworks but you have to set up separate projects.)

Why not stick to one framework? You (ie. your organisation or your client) might have multiple products that require different stacks, or you might want to experiment with new stacks. If you are the sole front-end dev in a small product team or a freelance dev, you might not have the resources to work on multiple separate codebases just to document your components.

Disclaimer: I’m a beginner and have not fully mastered the complexities of front-end tooling; just considering the possibilities as far as I could understand.

Would love to know if anyone has experience with or insights about this topic.