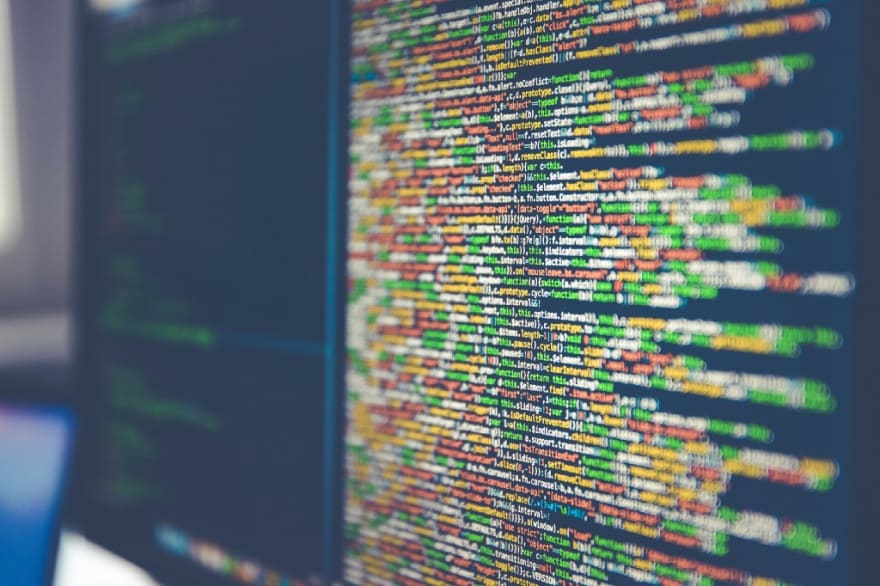 Recently started working with Laravel (5.4) and so far it’s been a joy to work with.

The first roadblock I encountered was on how to organize views/templates.

I went down the simplicity path, having the following rules:

Partials are blocks of code that are reused in more than one page/view, so I needed a set of rules for creating these, so that the location where they exists makes sense and gives an ideia of how it’s used. These rules assumed you are following the previously laid out rules.

I did not see a reason to change the location of layout files (/resources/views/layouts/master.blade.php).

I’m sure there will be edge cases in which these rules cannot be applied, but I hope that these rules minimize those cases, instead of having the mess of view files that makes it hard to pinpoint what are it’s intended uses.

The steps and process behind building a great technical presentation.