Since the latest Phaser release was the biggest one ever (not counting the major versions), I decided to give the Enclave Phaser Template an update as well.

It’s an impressive amount of work - that’s why the unusual increase in the version number from 3.24.1, which was released back in July 2020. Half a year later, the next release is 3.50. Make sure to check the lenghty blog post to learn about all the details of the new features. 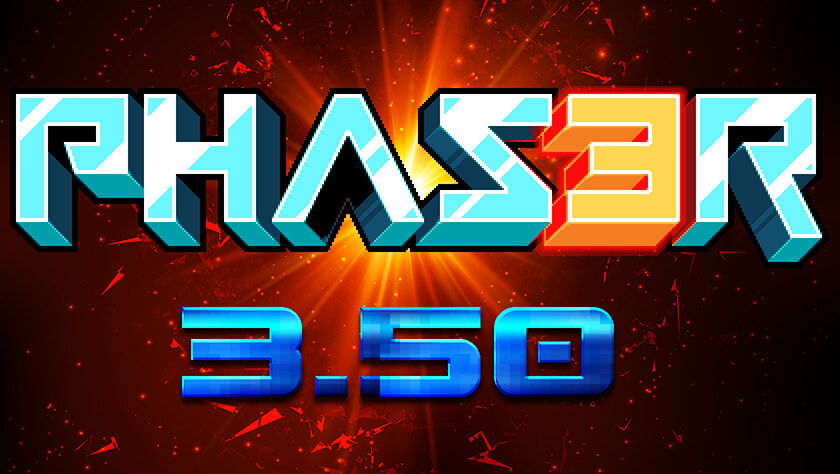 Our Enclave Phaser Template is rather simple, so the upgrade was quick and easy. The previous jump from 2.6.2 to 3 needed some coding, but this time it was literally just replacing the minified version of Phaser, as everything else worked perfectly fine. Still, if you plan on using brand new functionalities - now you can.

After some quick fixes, the current release is 3.52 (January 14th), and EPT will be updated along the way with further ones. Rich, the author of Phaser, can now focus on developing Phaser 4 - which I can’t wait to play with, make my own Nano version, and build a few small casual games in the process. I hope this will happen sooner than later.

Some Strange Concept of JavaScript

How to receive Slack notification when somebody sends a Contact form (or any form) — No code — No Backend with ActionForms.io