(edit) I have evolved my thinking on the subject, which I have expressed in a new article: https://dev.to/enguerran/vuex-state-and-getters-2-2l34

With vuex is there a reason why it's better to access state directly than via a getter if the getter is just returning the state? 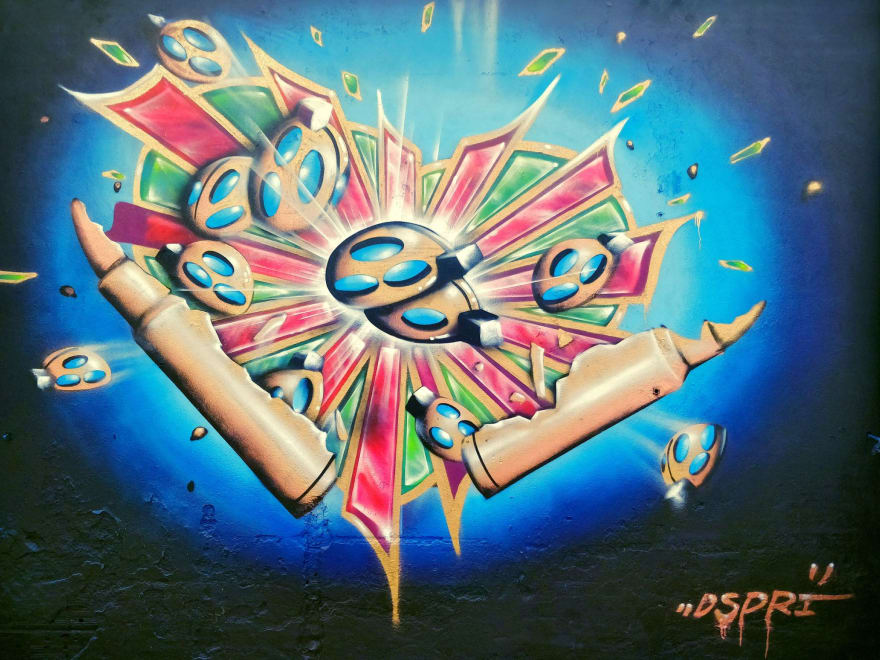 Let us first take care to illustrate this issue:

In both components, messages are the responsibility of a Vuex store.

In the component <RedPill />, we access the state directly via the store object which is injected to all root child components.

In the other component <BluePill />, we access the state via a getter which is not complex since it returns directly the object: const messages = state => state.messages.

From a component and the application point of view, there is no difference.

how deep does the rabbit hole go?

The RedPill is dependant of the internal state organization. Every time the state is reorganized, the RedPill should be updated. The RedPill has a big responsibility: to know where it can find the list of messages.

Let's say that the Vuex store is redesigned to allow organization in modules.

Now we want to use Vuex modules:

I have to update the RedPill computed data:

But not the BluePill's one.

And that is the same about adding a new feature.

Let's say messages are updated to have a boolean that expresses the need to be displayed or not: draft: true.

You just need to update the getter and everything is right:

That is an introduction to coupling in software development.

How do web servers work?

enguerran 🐐💨
Software craftsman, JavaScript enthusiast, PWA and Service Worker lover, grumpy but benevolent.
Why you desperately need Value Objects in your life
#cleancode #valueobjects #domaindrivendesign #architecture
Finnaly joined the team of devs at 'dev.to'. I am happy to be here.
#newuser #webdev #discuss #community
Which headless CMS would you recommend for a blog site?
#discuss #help #beginners #webdev

Once suspended, enguerran will not be able to comment or publish posts until their suspension is removed.

Once unsuspended, enguerran will be able to comment and publish posts again.

Once unpublished, all posts by enguerran will become hidden and only accessible to themselves.

If enguerran is not suspended, they can still re-publish their posts from their dashboard.