Recently I was working on a chat application for the android platform, everything regarding the remote/networking implementation worked flawlessly. I used the Retrofit networking library and socket.io. At the time, the base url was without SSL (that is the HTTP scheme - http://api.example.com)

Just before we rolled out the MVP for beta testing, we acquired a domain name and enabled SSL on the server. This meant the base URL scheme became HTTPS (e.g https://api.example.com).

The change on the app to use a secured URL broke the entire app. All the endpoints were not connecting to the server successfully. Basically the network handshake process between the client and server wasn't successful. Below is what the the error on the log was like

After doing a little research I discovered it was an issue with the server certificate not being trusted by the android system. This could be because of any of the reasons below:

In my case, this issue existed because the server certificate was self signed.

From android documentation there is a clean way to configure the app to trust your own self-signed certificates, which I will outline in 3 steps.

Add the crt file to the raw folder.

This file will be retrieved from the server. You can request for the digital certificate from the backend engineer. It should come in a .crt extension. 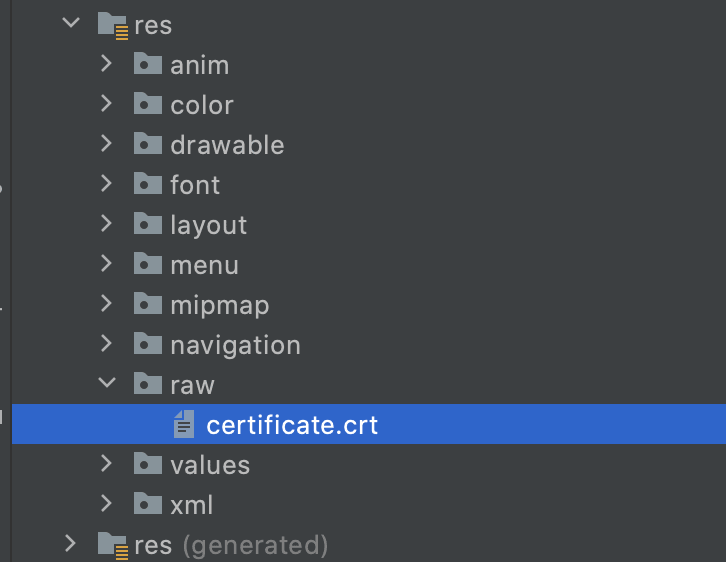 Create an XML network security config file (network_security_config.xml) like below: 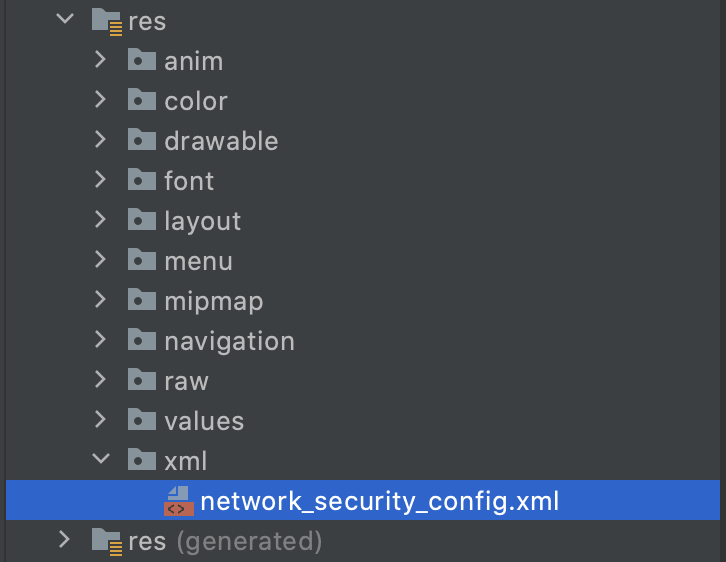 Specify the network configuration settings in the Manifest.xml file of your application.

With these 3 steps done, you should connect seamlessly with the backend without any further issues.

Enya Emmanuel
Hi there! I build mobile mobile apps using modern tools and software engineering best practices. I am also a youtuber and a technical writer.
How to set up a Base Fragment Class with ViewBinding and ViewModel on Android
#android #kotlin #programming

Once suspended, enyason will not be able to comment or publish posts until their suspension is removed.

Once unsuspended, enyason will be able to comment and publish posts again.

Once unpublished, all posts by enyason will become hidden and only accessible to themselves.

If enyason is not suspended, they can still re-publish their posts from their dashboard.

Once unpublished, this post will become invisible to the public and only accessible to Enya Emmanuel.

Thanks for keeping DEV Community safe. Here is what you can do to flag enyason:

Unflagging enyason will restore default visibility to their posts.