We did a cursor trailing effect on our website. Learned how to do holiday effects the right way, experimented with Canvas and Transition, built a NPM library cursor-effect.
Here's our story...

I saw an ancient HTML spell the other day:

Surprised by the fact it still works

It reminds me of the old days where cursor trail is a sexy effect. So I went googling but most result are telling you how to set cursor trail on Windows 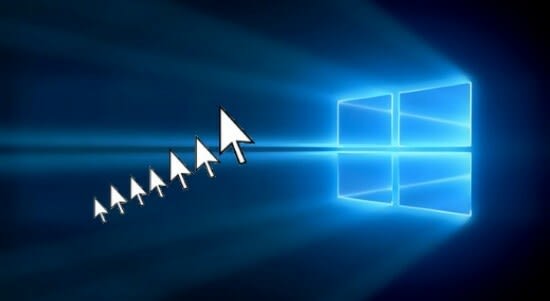 Luckily there's Cursor Effects (tholman.com) , which seem to be used on StackOverflow before. So we implemented the same effect on our site: Yourator, with some customization tweaks. This post is what we've learned from implementing this effect, and we also published the effect as an npm library:

Learn from the original cursor-effect library

We only needed snowflake effect, so this is what we'll be talking about. The main flow of starts from init, which contains the basic working flow of this effect:

We're doing the same thing in onMouseMove and onTouchMove : call addParticle upon the event and create a snowflake at where cursor is.

The last line of init was a loop() call, to create an infinite loop using requestAnimationFrame. This loop is responsible to update snowflake position and behaviors, it will call update on each snowflake (particles), or clean up expiring snowflakes. This is the most CPU intensive part. 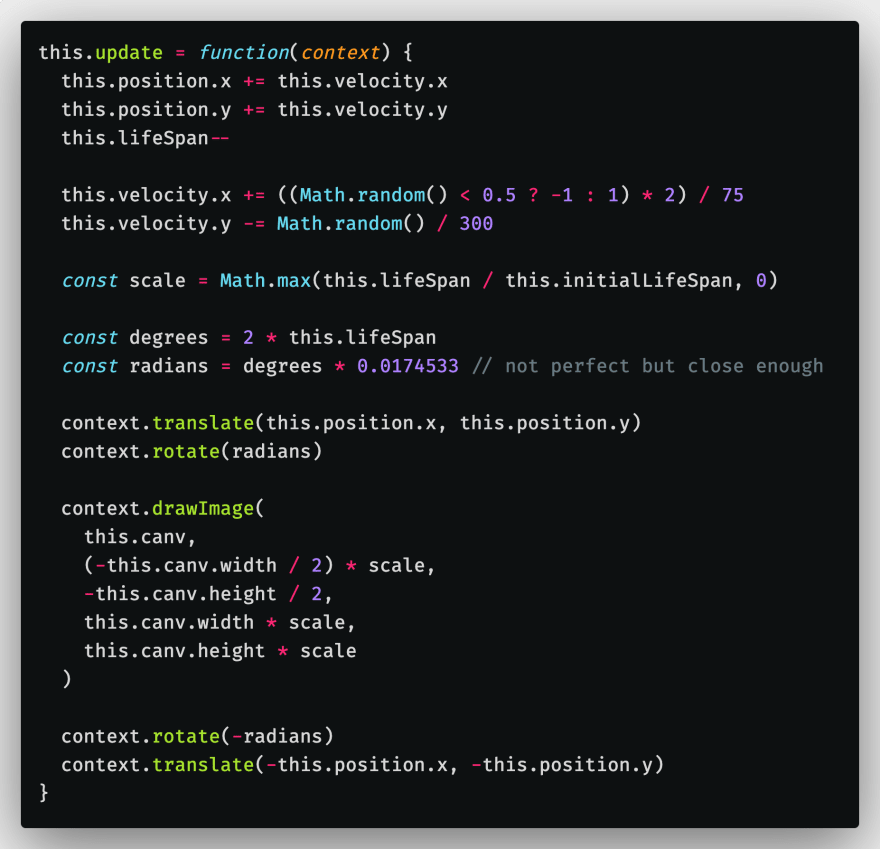 The original cursor-effect repo is a effect we need. But to be used on our site we have to add some improvements:

Change the fillText with drawImage, also add calculation for snowflake opacity: globalAlpha . Since there are several canvas context manipulation, we use save & restore to prevent polluting original context. 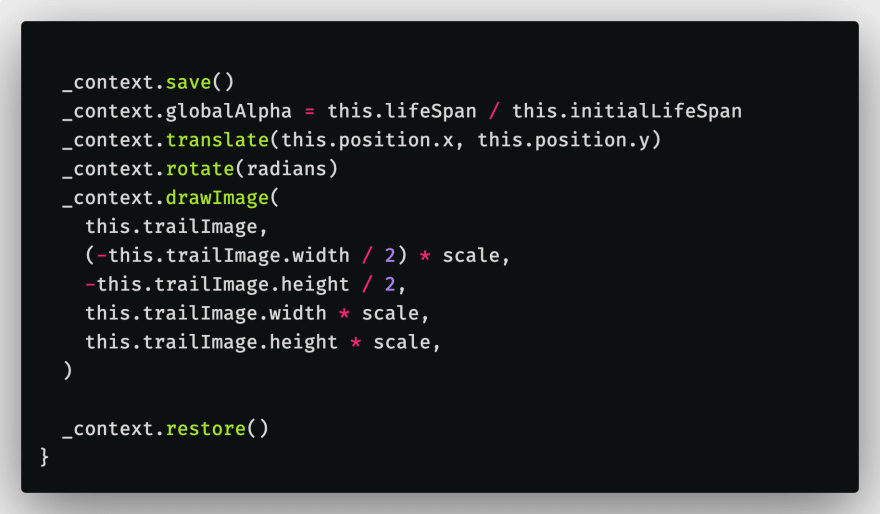 And since image loading is async, we need loadImage handles the image url array

With the help of promise all (or Promise.allSettled) , to load image before init() call

Main benefit is this boosts prototyping and discussion productivity, you can live-tweak and quickly show the result, or even hand the prototype to stakeholders and let them decide the behaviors.

This part is simple, just don't forget the option defaults

Touch event on touch device will trigger mousemove and touchstart

bindEvent method listens for mousemove touchstart touchmove , but Touch event on touch device will trigger mousemove and touchstart on user touch, causing excess particle creation, you can see touch event order it on MDN. To prevent this we need to detect if this device is touch device or not

Uses ESM and published on NPM, use when in need.

Something learned about Canvas and Transition

Which we adjust cursor-effect to deal with image loading, FPS drops significantly, thought it was because we throw too many image creating at a short time. Even rewrite one version using CSS Transition, just to find out it was because mass creating of SVG element consumes a lot of CPU.

Canvas is very effective with drawing bitmap image in a fixed space. While CSS Transition suits animating DOM elements on the page. So creating lots of image element on canvas is more smooth then creating and transform it.

I must highlight chrome's devtool's "rendering" tab (edge has it also), especially two checked in this image

it shows fps and paint areas, as gif below

The effect is sexy (in a retro 90s way), but we shouldn't forgot this is not the main purpose of users on our site (they are here for job searching and career development). So after some discussion we decided to let this sexy feature reside only in the main search section at home page. It's spacey, it is what users first sees, it wont interfere with other thing users want to do. Hope this gets some balance with Christmas ambient and user's opration.

We we're planning to use prefers-reduced-motion to deal with low-end devices, but due to time limitation, that will be put on the roadmap.

This library now only have snow falling effect, hope we can have more strategies on particle behavior. Maybe even customizable strategy, ex: fixed, floating, fadeout of cursor trailing effects.

Once suspended, finfin will not be able to comment or publish posts until their suspension is removed.

Once unsuspended, finfin will be able to comment and publish posts again.

Once unpublished, all posts by finfin will become hidden and only accessible to themselves.

If finfin is not suspended, they can still re-publish their posts from their dashboard.

Once unpublished, this post will become invisible to the public and only accessible to Fin Chen.

Thanks for keeping DEV Community 👩‍💻👨‍💻 safe. Here is what you can do to flag finfin:

Unflagging finfin will restore default visibility to their posts.