There are still a bunch of different types of functions out there. You already know about arrow functions, but what about callback functions? Do you know what they are? 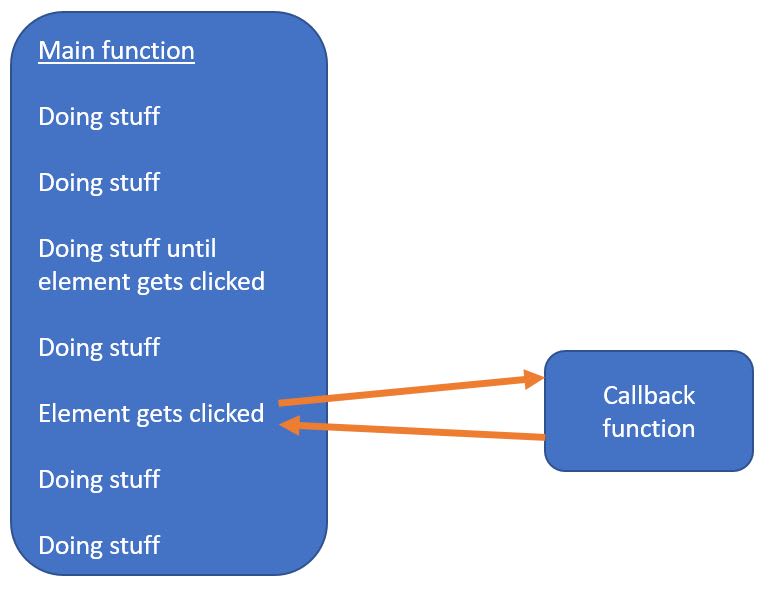 Hopefully this helped clear up some of the jargon that you hear developers and programmers in general use. Just remember that most of these convoluted sounding terms are really just simple things being dressed up to look fancier.