Git allows you to build up your history in a way so that it has an actual value instead of just being a bunch of hashes with meaningless descriptions.

One of the easier possibilities to keep your history clean is by using git commit —amend.

So here we’re amending our previous commit with the added file. But, what if we made a mistake while changing our commit by adding stuff that shouldn’t be added or amended to the last commit?

The hashes in the example above made very clear, that our amend did not actually change the commit, instead it created a new one (175ec0b and d5538f2).
You won’t lose anything in Git that you’ve committed once. So also the first commit from above (175ec0b).

Our graph for the example now looks like this: 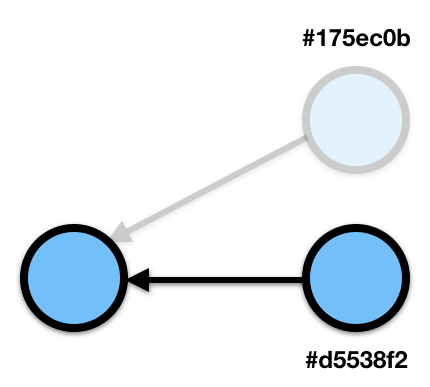 The commit 175ec0b is still around, but it is not reachable through the graph. With this information, it’s pretty easy and obvious how we can undo our amend.:

Or without using the hash explicitly with offsets on the head pointer:

So we’re resetting to one commit before the current HEAD. The changes are now unstaged again and you can commit them again.

Of course, you can also use git reflog to locate the commit.

Now the graph looks the opposite: 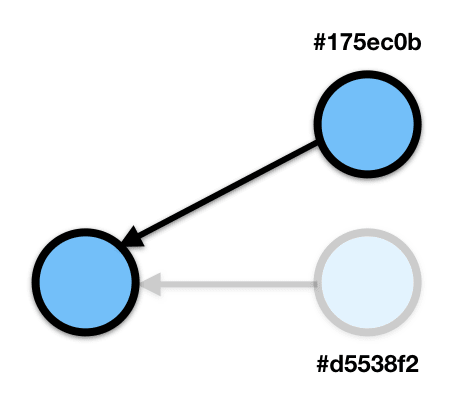 Again: the commit which was the result from the amend operation is still existing. So the falsely amended commit is still present but orphaned.

How to fix the order of commits in GitHub Pull Requests

The Ultimate Git Tutorial Part 1: Setting up SSH and Cloning a Repository